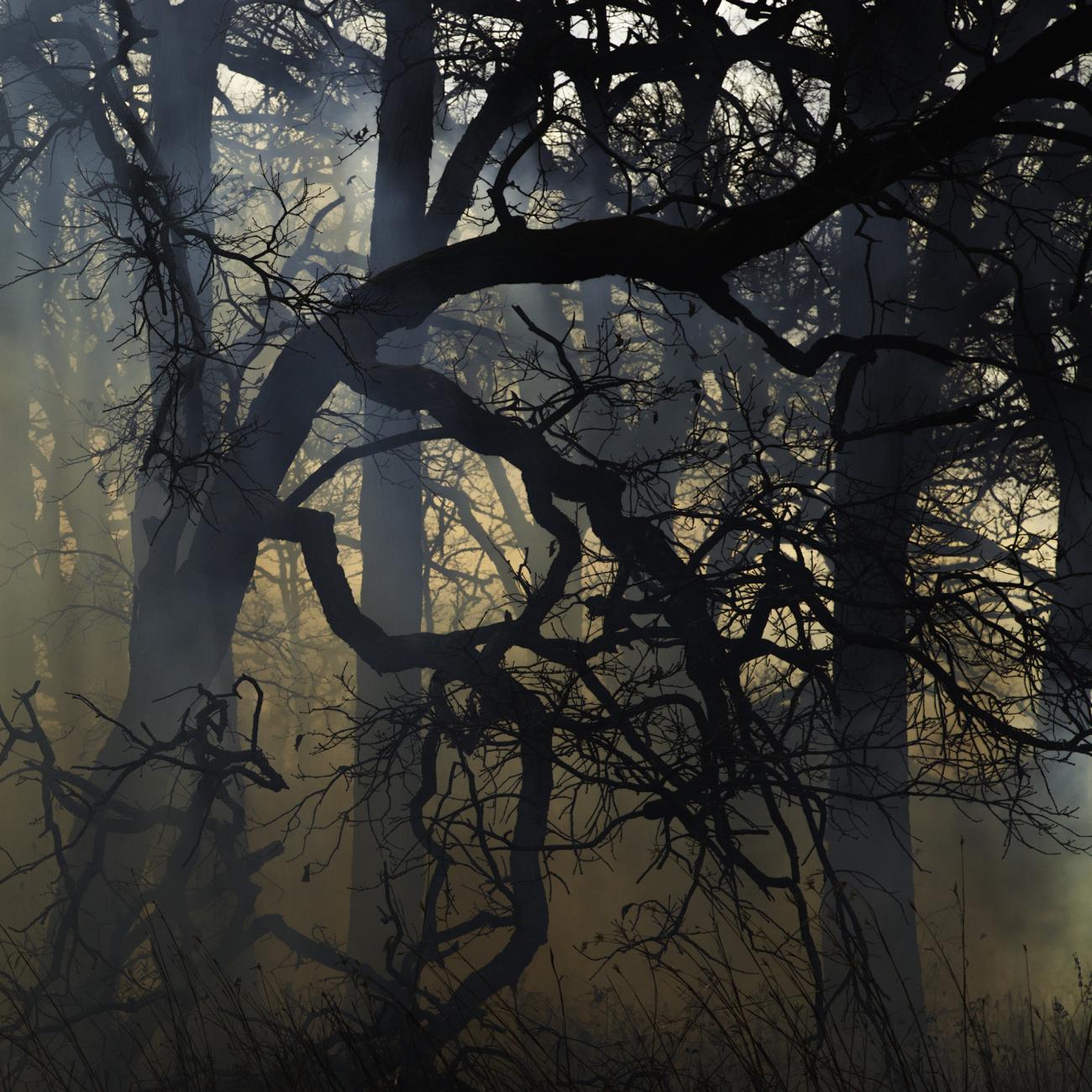 The first time she witnessed a controlled burn, photographer Jane Fulton Alt, AM’75, “was immediately struck by the burn’s visual and expressive potential.” (Photography by Jane Fulton Alt)

A fire ravages through Midwestern prairies. Its explosive glow dissipates the dying greenery, then smoke engulfs the plains in a haze. But the purpose of the fire is not to destroy—it is a controlled burn, meant to decrease the volume of invasive species, leaving more space for native plants to grow. Jane Fulton Alt, AM’75, moves close to the fire line, camera in hand, documenting the scene. She will do this for seven years to create the exhibition and book The Burn (Kehrer Verlag, 2013). As Alt watches the landscape dissolve, she thinks about life cycles; her sister is undergoing chemotherapy, its burn runs through her body to save it just as this fire rages to sustain the ecosystem.

In fact, life cycles are a recurring theme in Alt’s photography. Her first projects focused on the extremes of life’s beginnings and endings. She captured home births, pregnant women, morgues, hospice settings, and autopsies. Even slaughterhouses made their way into her work, culminating in a series of human subjects holding pig hearts.

A graduate of the School of Social Service Administration, Alt became fixated on life and death as a result of her social work. “You start to think about the human condition and the universality of it all,” she says. “That has informed much of what I photograph, in terms of how we come into the world, how we leave the world, and what happens in between. And pretty much everybody wants and needs the same thing.”

Alt never intended to become a photographer. She happened upon it in her 40s, during a basic photography class for an upcoming trip. Her photography instructor “showed me the poetry of it and also challenged me in terms of the big questions of life.”

She didn’t begin her photography career with the intention of connecting it to her social work, but an emotionally charged experience compelled her to merge the two parts of her life. When Hurricane Katrina hit, Alt traveled to New Orleans as a part of the Look and Leave program, in which social workers accompanied people to see their destroyed homes and neighborhoods for the last time to help them gain closure.

Alt would wake up early and document the wreckage. Initially her goal was simply to show the destruction to people back home. The images—which ended up being exhibited and compiled into the book Look and Leave: Photographs and Stories from New Orleans’s Lower Ninth Ward (Center for American Places, 2009)—depict homes with roofs caved in, piles of wood from collapsed structures, and a warehouse littered with debris.

Look and Leave doesn’t feature human subjects, but humans are a central presence, with images of footprints in an empty foyer, and signs exhibiting messages like “Not as Seen on TV.” One can feel the heartbreak: Alt says that as she photographed, “I was the walking container—the hospital—for all of the stories that I had heard during the day and the devastation. And I felt like I was carrying that within me.”

Katrina was not the last time Alt used photography to highlight issues that moved her. The 2010 Deepwater Horizon oil spill sparked nationwide protests, including one in Chicago that Alt attended. Frustrated that many of her photography peers were barred from documenting the site of the spill, Alt realized that she could expose its consequences in her own backyard. So she recruited passionate protestors to swim in Lake Michigan, whose waters were permeated with the dark grease.

The result is the stark, powerful series Crude Awakening. Subjects stand with distraught expressions, their bodies covered in a brownish red oil that pops against the blue water and sky in the background. Despite the well-structured color composition, Alt thought little about color in the moment. She explains, “a lot of the way I photograph is very intuitive.”

Intuition is what draws Alt to her projects. Though it may seem like she seeks out charged experiences—raging fires, hurricane aftermath, death—Alt thinks it’s the other way around: “A lot of my projects just come to me.”

Alt’s latest work, a collection of water lilies seemingly suspended in pitch black water, follows suit as an unplanned project. She had been taking trips to northern Wisconsin for 40 years, and one day began exploring a new section of a lake in the area. She immediately felt the urge to capture it. So she began trekking to the site at the crack of dawn, making sure the lake was still and the sky was clear of clouds to avoid reflections. She would stand with her camera on a paddle board to hover over the patches of lily pads floating through the murky pond. The series captures a still oasis in nature. Alt tried “to pare things down to the essence,” depicting the lilies as abstract geometric forms.

And, of course, the series comes full circle, with its exhibition titled Return to Dark Waters. Alt says: “We all come from dark waters. In the womb, there are dark waters.”