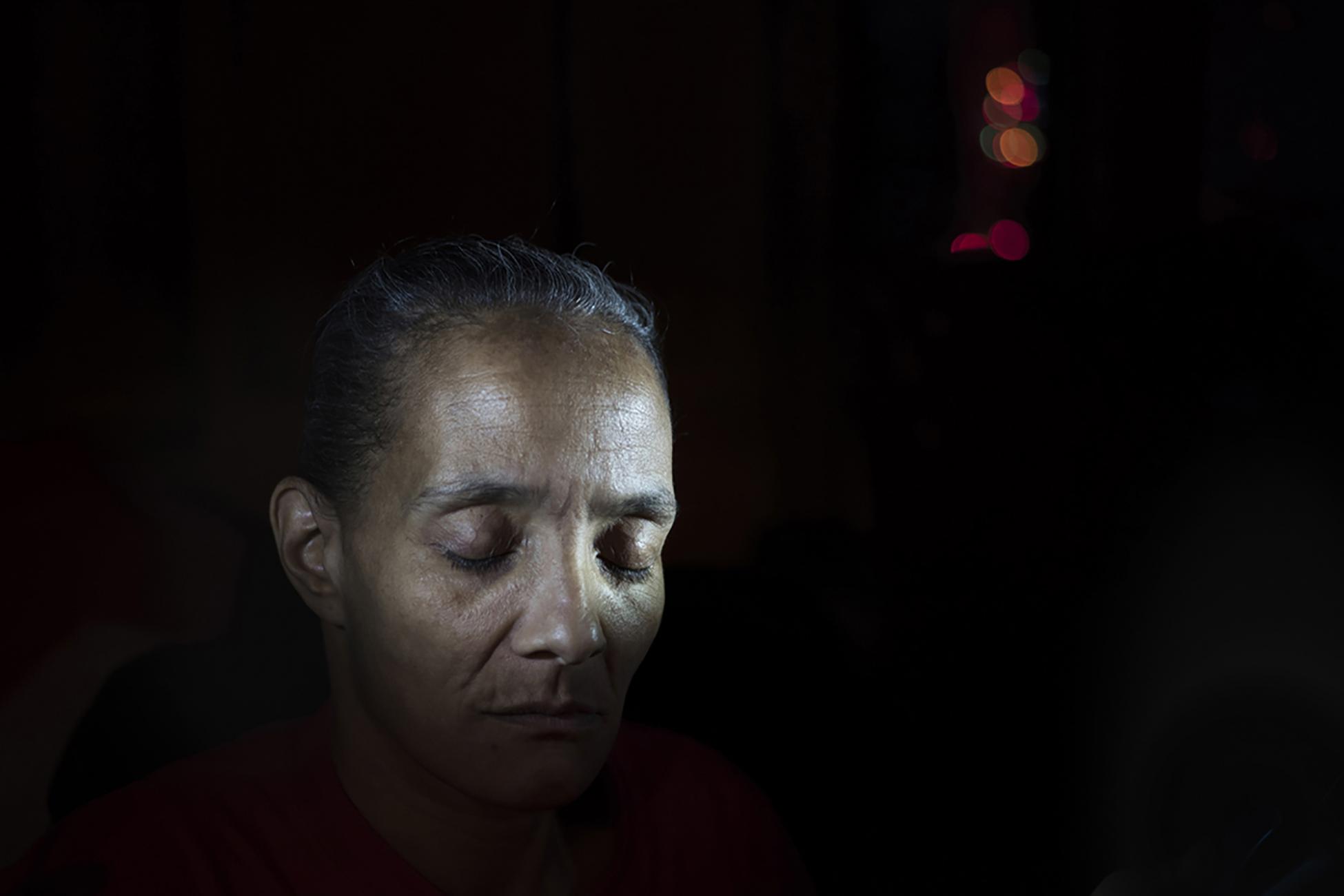 Nina Berman’s (AB’82) new book is a true collaboration between photographer and subject.

“Often the power dynamics and intention of photographers, and rules of collaboration and consent, are not transparent,” Nina Berman said in an interview with Photo District News last year. A documentary photographer, filmmaker, and associate professor at the Columbia Journalism School, Berman, AB’82, is conscious of and vocal about establishing transparency and trust with those she photographs.

This attention to the dynamic of photographer and subject is clear in Berman’s latest book—recently shortlisted for the Paris Photo-Aperture Foundation PhotoBook of the Year—An Autobiography of Miss Wish (Kehrer Verlag, 2017). It is a collaboration between Berman and Kimberly Stevens, Berman’s friend of more than 25 years and the subject of the work.

The two met in London in 1990 when Berman was photographing young drug addicts there. Stevens has since relocated to New York, where Berman has advocated for her care and safeguarded her art. The book chronicles Stevens’s life, detailing her chronic homelessness and the long-term effects of childhood abuse. Throughout the process of making it, Berman needed to make sure “we would tell [Stevens’s] story in a way that she felt validated and safe.”

The book is filled with art created by Stevens and color photographs Berman took of Stevens going about her daily life—on the streets, in her first apartment in midtown New York, in the hospital. Stevens’s creativity was an important element of the collaboration. There are drawings she made of scenes from her childhood in England—one labeled “flashback” depicts a knife, another shows a crying baby in a stroller as an adult walks away, back turned—as well as diary entries and other writings about her dreams, flashbacks, and experiences.

Stevens is used to people doubting what has happened to her, so she’s always saved items from her past. The book, which compiles some of that work, serves as proof of Stevens’s experiences. “I’ve spent my entire life collecting evidence,” Stevens told the New York Times. “I used to go with my family and take things from various places—in a constant fight to prove what happened.”

The collaborators hope the book might also change people’s attitudes toward people living on the streets. Instead of judging or ignoring those they pass, Berman wants people to “step back and say wait, maybe something really terrible happened and they’re just trying to get through the day.”

Much of Berman’s work highlights issues of social justice. She documented veterans seriously wounded during the Iraq war in the series Purple Heart, one of her many series related to the war. It’s part of her “lifelong ongoing conversation with the US military and our militarization of our society.” She has photographed antifracking activists, Syrian families in the Za’atari refugee camp, and opponents of the New York Police Department’s stop-and-frisk policy. In 2009 she joined NOOR, a photo agency and collective that documents struggles for human rights and social justice.

Her interest in political photojournalism stems from her time in Chicago, when she joined activists fighting the Democratic Party machine in support of progressive local candidates—a struggle that resulted in the election of Harold Washington. During that time, Berman photographed for the left-leaning arts and politics publication Haymarket. “That experience in Chicago, being very politically oriented, I think has defined a lot of my work,” she says.

Berman is drawn to stories of people fighting for righteous causes who feel unheard and unseen. Throughout her work, it is clear she devotes time and energy to hearing those people’s perspectives, producing photographs that communicate more than simply the moment they capture. For example, in one of Berman’s images from Fractured: the shale play, which documents the effects of hydraulic fracturing, a couple is shown lighting the methane-filled water from their kitchen sink on fire. The blaze illuminates the far-reaching effects of fracking on individuals and communities.

When she contemplates the people she photographs, and the photographer-subject dynamic in general, Berman argues the term “subject” itself might need replacing. “I think it’s about time that people should consider more the subject’s feelings, and that the subject maybe shouldn’t even be called a subject but a partner,” she says.