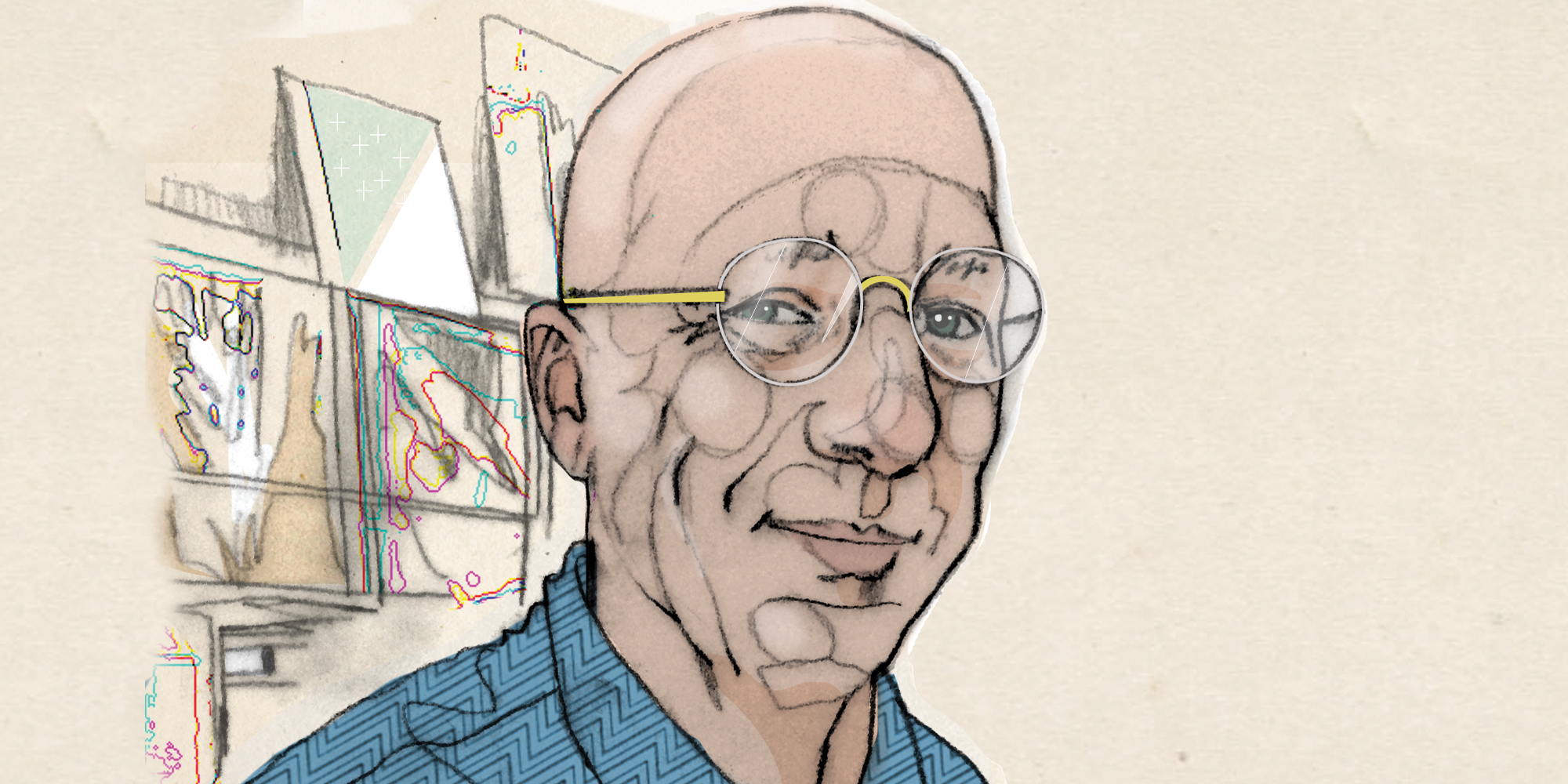 Questions for the founder of the legendary Chicago record store Dusty Groove.

The University of Chicago Magazine
—
Winter/21

I was the “special duty” janitor at Robie House in college—I handled all the unusual problems that came up, including some that were the result of design flaws in the home by Frank Lloyd Wright.

Well, after 30 years in record retailing, I’m virtually unemployable, so I better hang on to this current job! But I really can’t imagine doing anything else, I love this work so much.

What was the last book or record you recommended to a friend?

I can’t ever do this—as a record retailer, I learned decades back that it’s impossible to make recommendations. People are so different, and approach art and culture from so many different ways, that the equation “if you like x you’ll probably like y” is almost impossible to calculate with any accuracy.

What was the last book or record you put down/turned off before you finished it?

I’m terrible about this. I tend to see everything to the end. With records, I not only go through the whole thing, but I often come out on the other end with a respect for the work that I really didn’t expect. The younger version of me was so easy to dismiss so many works of culture—but honestly, I’ve found that if somebody had the energy to put out a record, make a movie, or publish a book, there’s probably something there of merit, even if it might not jump out at you. Physical texts, unlike digital ones, lie around our planet waiting to be rediscovered and understood by someone.

The short stories of Nikolai Gogol, but it was less the book than the professor, Milton Ehre [professor of Slavic languages and literatures], who had a way of illuminating texts that forever changed the way I see the world.

What book or record changed your life?

Thousands, maybe tens of thousands, and they keep on changing my life on a weekly basis.

Harvey Pekar, with illustrations by Will Eisner.

Probably being the owner of a record store.

When I was heading off to the U of C, my father told me that you don’t go to school to learn anything specific, you just go in order to learn to learn, so that you’re always ready to keep on growing. Oddly, he later never remembered giving me that advice.

Don’t forget the “Chicago” part of UChicago. The city is as much a school as the University.

At the radio station [WHPK], which was always a great melting pot of South Side cultures, I learned first that I know nothing at all, and second that it’s very important to keep my ears open, because most people around me are a lot smarter than I am, especially when it comes to music.

What’s your most vivid UChicago memory in two sentences or less?

Harold’s at 53rd and Kimbark, after midnight, waiting endlessly for my order to appear, while trying to ignore the crisscrossing paths of the roaches on the paneling, and just focusing on the bounty to come.