As an English major at UChicago, Liam Lee, AB’15, was interested in studying the connection between the novel and the built environment. His BA thesis focused on “poetry that approached memory as something constituted through the juxtaposition of objects,” he says. 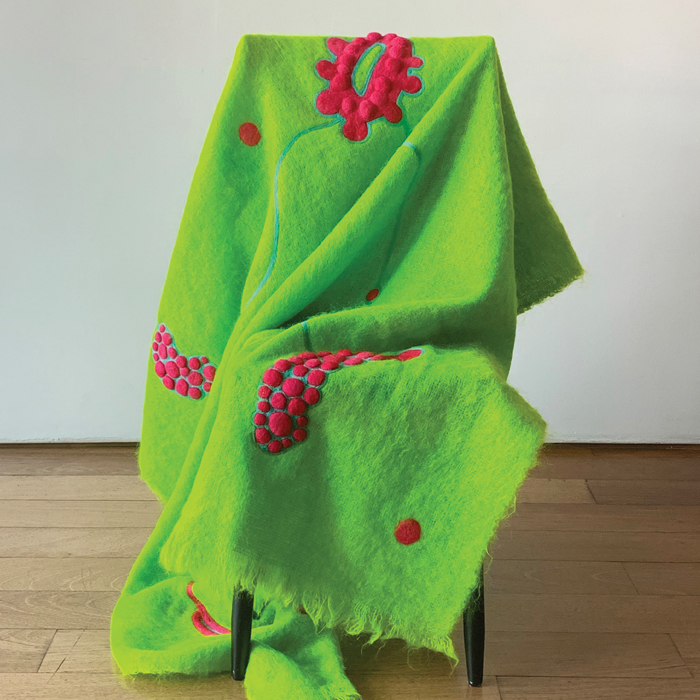 After graduation, Lee moved back to his hometown of New York City. At RUR Architecture DPC, he helped put together the book Projects and Their Consequences (Princeton Architectural Press, 2019), the founders’ reflections on 30 years of their firm’s work. Lee now works as a design assistant for MHS artists, a set design agency for fashion shoots. 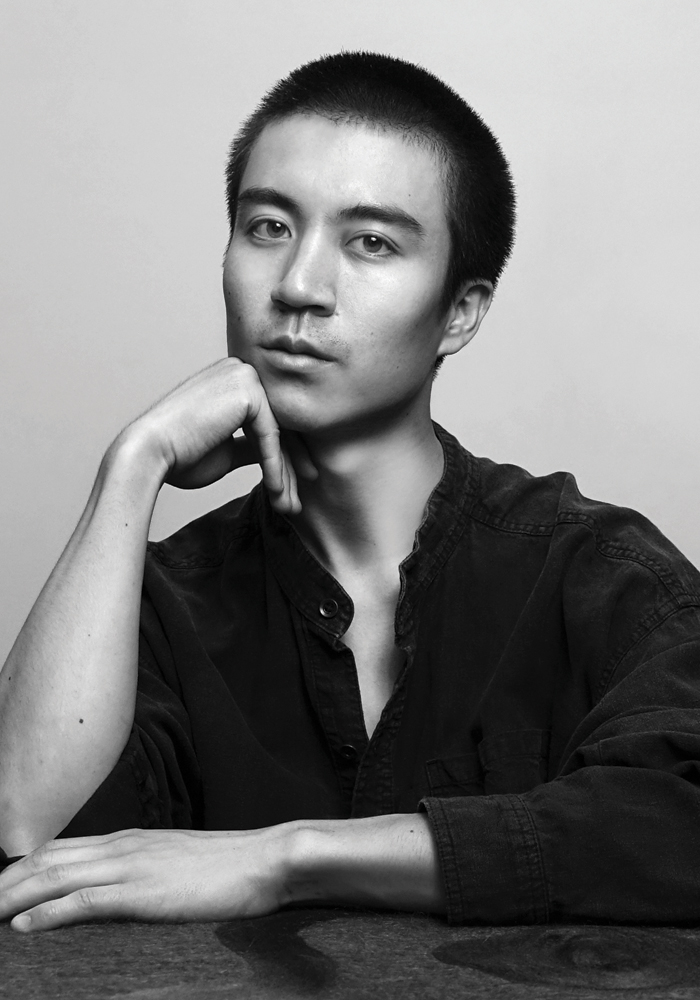 A year ago, he opened his own design studio, where he creates furniture and objects, such as these wool throws. He started with textiles because they don’t require much space; the choice was made “largely through convenience,” he says. Lee’s throws are woven by a small wool mill in Ireland. He dyes, felts, and finishes them by hand.