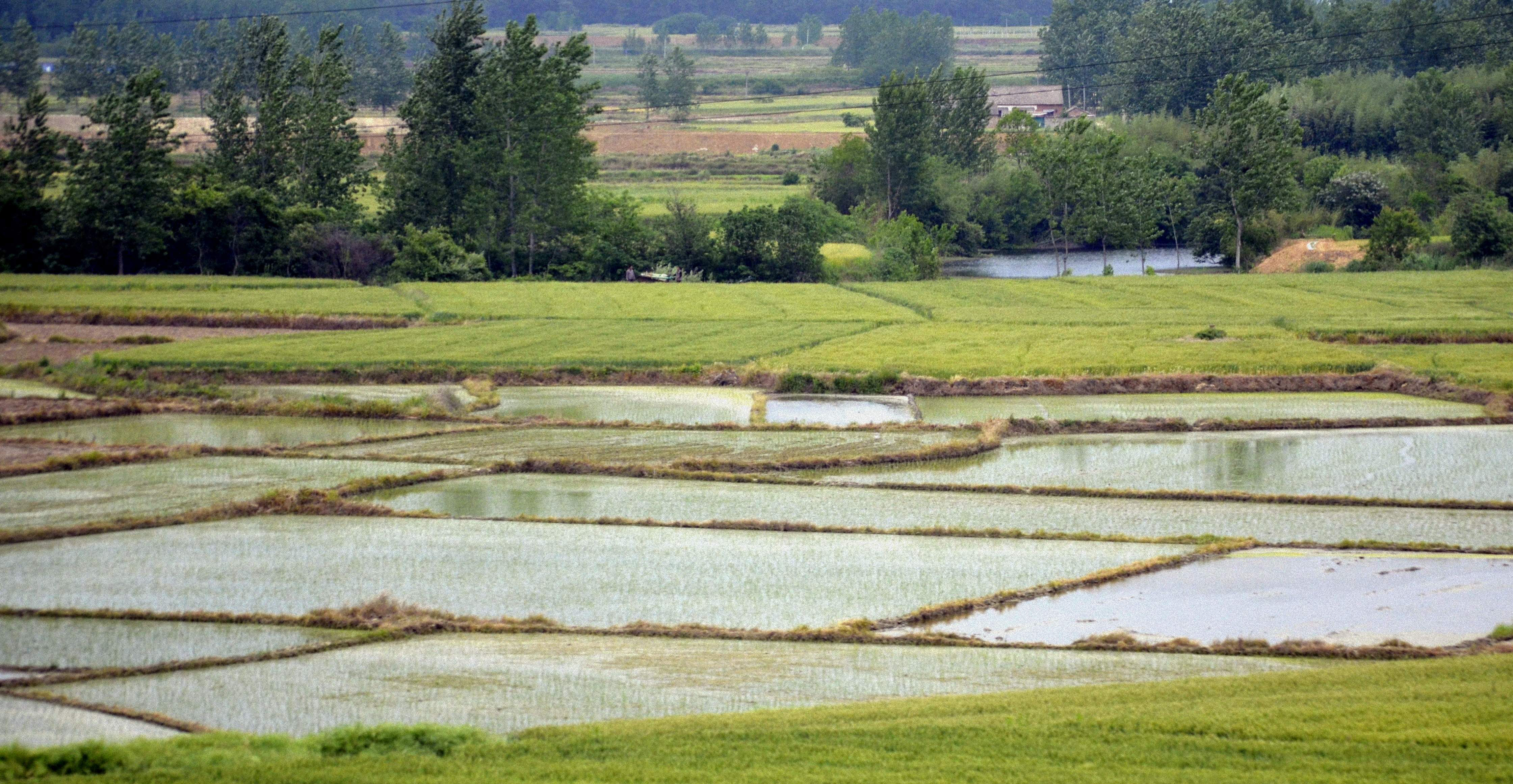 The crops our ancestors grew may affect our behavior today, according to a new study published in Science Advances this April by Thomas Talhelm, assistant professor of behavioral science and William Ladany Faculty Scholar at Chicago Booth.

For several years Talhelm has studied cultural variation in northern and southern China. Southerners have the reputation of being deferential and conflict averse, while northerners are thought to be more pugnacious and individualistic. (Talhelm, who’s lived in both parts of the country, says he found the stereotypes to be true, broadly speaking.)

In a 2014 paper Talhelm argued the contrast stems, in part, from the fact that the north is wheat growing while the south is rice growing. Wheat is relatively straightforward to cultivate, while “the irrigation networks that are involved in growing rice mean that farmers have to coordinate their water use,” he explains—giving rise to a more cooperative culture.

Talhelm was in search of a “more concrete” way to measure and observe these differences in behavior when, while sitting in a coffee shop, he noticed a departing patron had pulled out his chair, creating a narrow passage between it and another chair. To get through the trap, people could either move one of the chairs or squeeze between them.

It was a simple way to test the differences that interested him: Which people change their environment and which change themselves?

So Talhelm and a research assistant began creating “chair traps” in coffee shops across China and observing how customers responded.

In a test of 678 people, northerners were more likely to move the chairs than southerners (see figure below). Northerners, the same paper revealed, were also much more likely to be found sitting alone.

None of the people they studied were farmers, Talhem notes. Yet “these elements of historical culture are still shaping people in the modern world.”