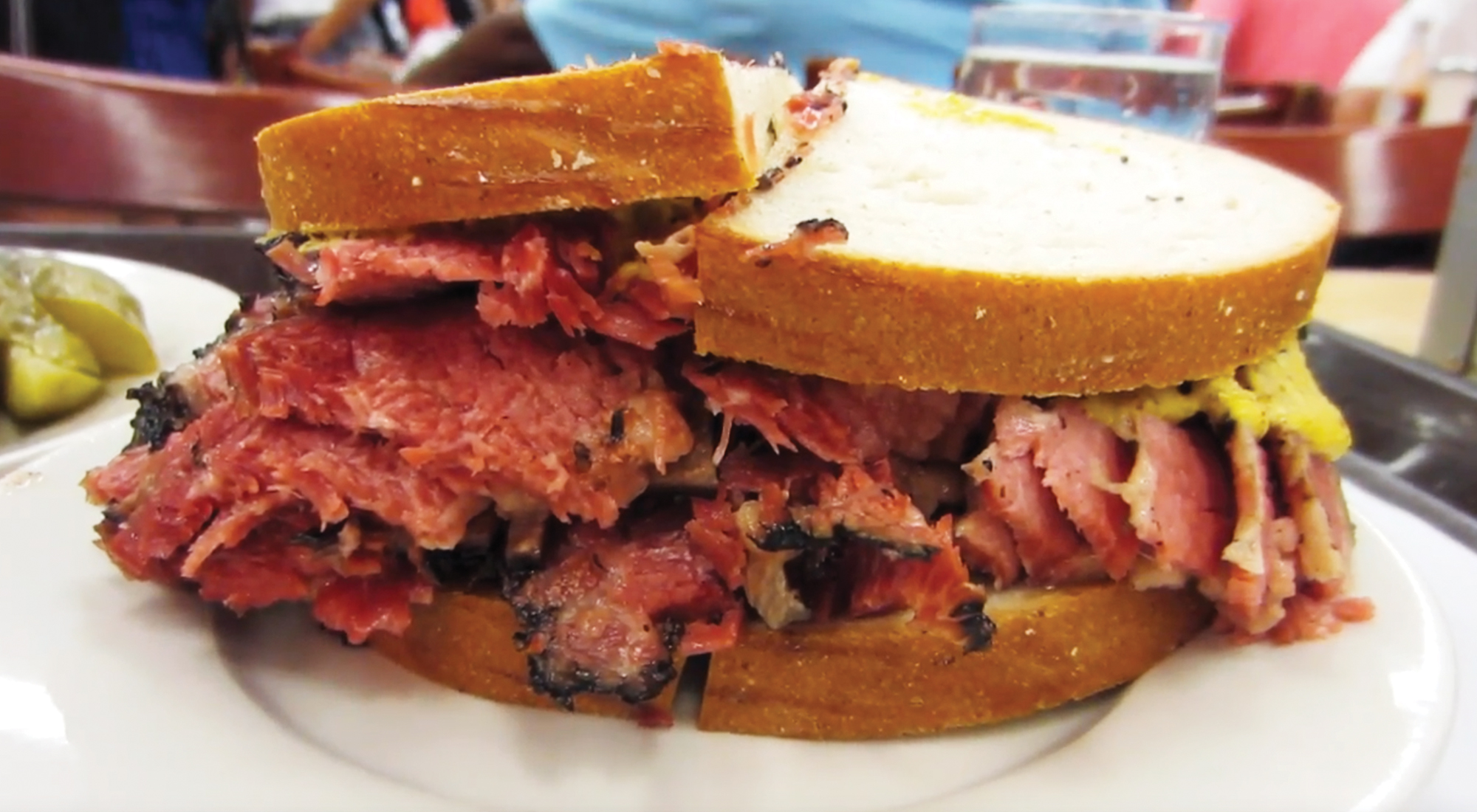 Iʼll have what heʼs shooting

Max Teplitz, Class of 2020, puts his movie where his mouth is.

Like nearly a quarter of students in the College, rising third-year Max Teplitz is an econ major. But he’s minoring in modern Hebrew. “My Jewish identity has always been pretty important to me,” he says.

Last summer, with a research grant from the University’s Joyce Z. and Jacob Greenberg Center for Jewish Studies, Teplitz got the chance to explore that identity by making a short video about an essential slice of Jewish (and New York) culture: delis.

Teplitz grew up in Manhattan making comedy shorts with friends. For his first foray into the documentary genre, he used a simple Canon point-and-shoot camera with video capabilities. He borrowed a friend’s microphone to record the voiceover. A good chunk of the Greenberg Center funding went toward purchasing Final Cut Pro, he says, “because I’ve kind of exhausted my iMovie knowledge.” 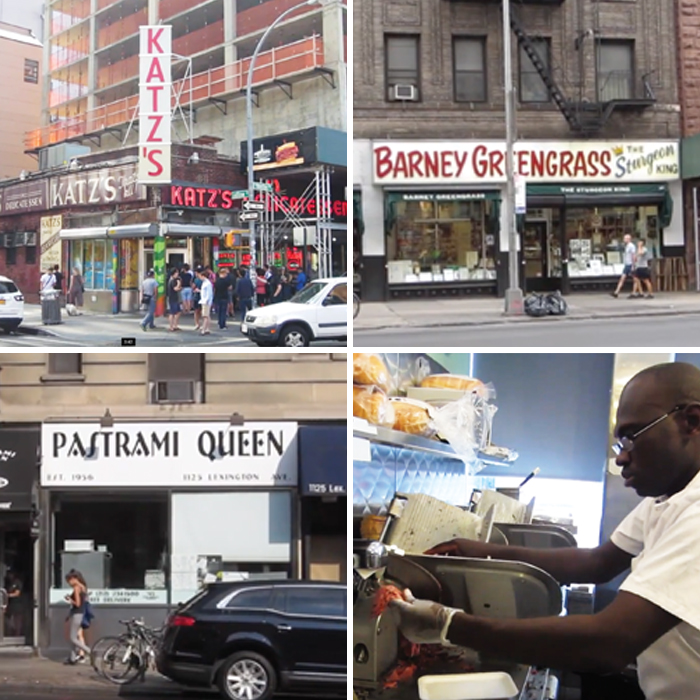 A pastrami man, Teplitz has more to say about the first two. He picked Katz’s, he says, “because it’s become a culturally important restaurant. Everyone who goes to New York, people ask, ‘Did you go to Katz’s?’ It’s been in movies.” Indeed, the restaurant has all the tourist trappings, including a sign, glimpsed in Teplitz’s video, that reads “Where Harry Met Sally.” (Harper Quad might quibble with that.) The choice of Pastrami Queen was more personal: It’s right down the street from Teplitz’s old high school, he knows the manager—the baseball-capped Jack Turner featured in the video—and, Teplitz says, “My friends and I would eat there all the time.”

He judges the sandwiches at both restaurants “delicious” but gives Pastrami Queen bonus points for keeping it kosher. Among other steps, the meat has to be “salted to dry out all the blood, so you have to consider that while you’re cooking it,” he says. “I view it as more of a preservation of authenticity.”

This summer Teplitz is leaning more on his major for a finance fellowship in Tel Aviv. His long-term goal, he says, is to start his own company—“not necessarily deli related.”