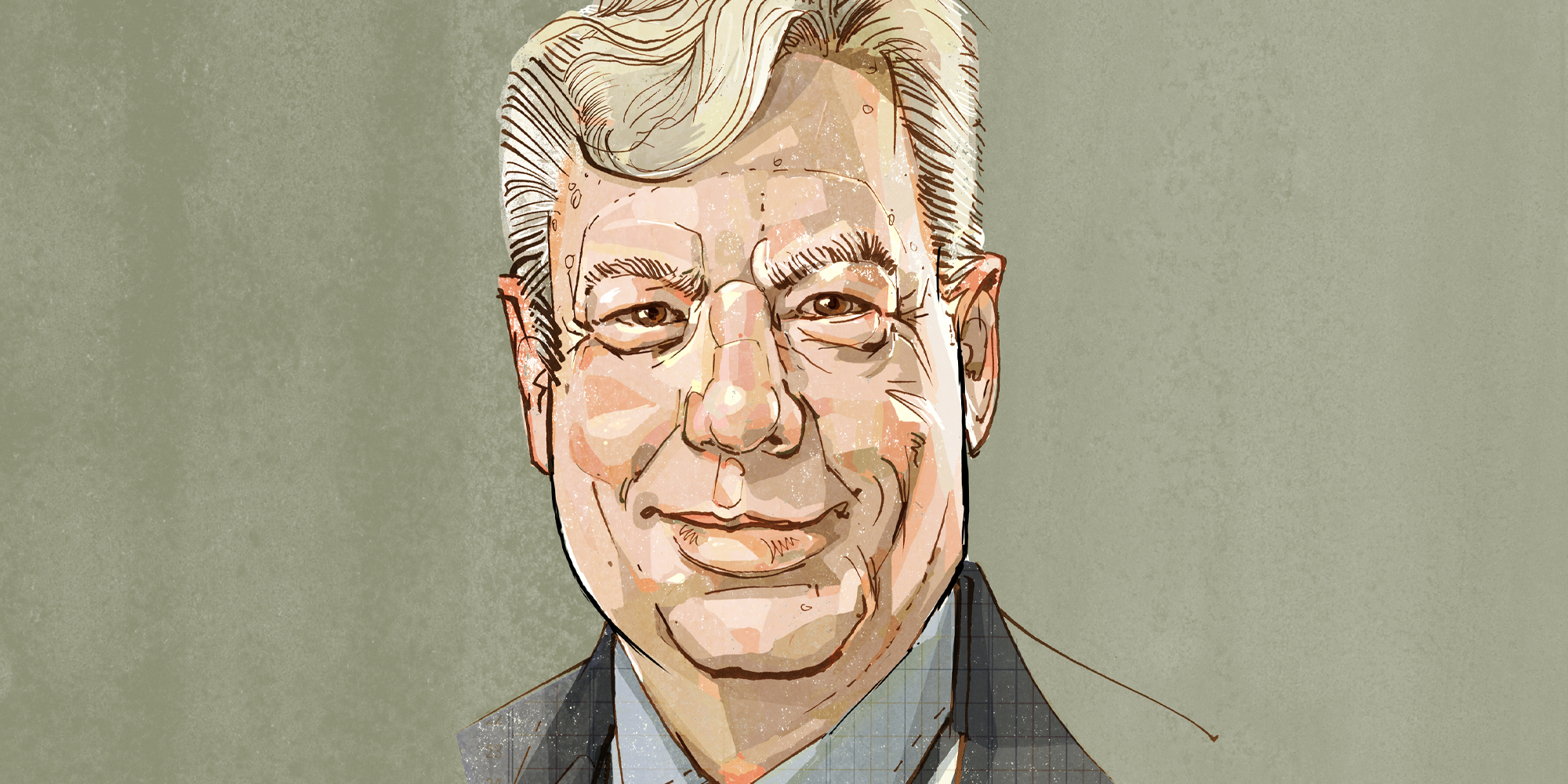 The University of Chicago Magazine
—
Winter/22

In college I had a part-time job delivering “books on vinyl” to housebound unsighted adults. Many lived alone, which I found unimaginable. A VW Beetle made that job possible.

I was hoping that my cameo in The Big Short would launch a movie career, but somehow that is not happening. Other “jobs” seem to require hard work and following orders. I am not good at either, so I was lucky to fall into teaching and research.

Even as a young kid, I always hated marshmallows, which most kids adore. The famous marshmallow test would not have worked on me. A version with Oreos as the temptation would have been another story.

I am not sure whether to call it a book but Malcolm Gladwell’s new audiobook Miracle and Wonder focused on Paul Simon. Gladwell is experimenting with new genres in the audiobook space. Here, listeners are given the chance to listen to Simon talk about songwriting and get to listen to the music. All books by or about musicians should be done this way.

I would not pick out one in particular. It is the rare nonfiction book that keeps me reading until the end. In my books I tell the readers to quit reading if it is no longer fun. That’s what I do too.

Not a book but a series of articles written in the 1970s by psychologists Daniel Kahneman and Amos Tversky. I read about five of them one afternoon, based on a suggestion from one of their students whom I had met. It was a genuine “aha” moment, and I knew it at the time.

Maybe John Maynard Keynes. He was a fantastic writer and a behavioral economist before such a thing existed. I’d love to get his take. If you can arrange that, please do.

I am moderately good at preferring (in a blind tasting) expensive wines over the cheap stuff.

You should not pick an occupation based on the subject you liked best in college. Think more about what a job is like day-to-day and whether you could imagine doing that for the rest of your life.

What UChicago classroom moment will you never forget, in three sentences or less?

The day I learned I had won the Nobel Prize in Economics, in a 5 a.m. phone call, I had a class scheduled for 6 p.m. Three hours! Fortunately I was coteaching the class and my partner had arranged champagne and a cake, and she told me to go home after an hour.