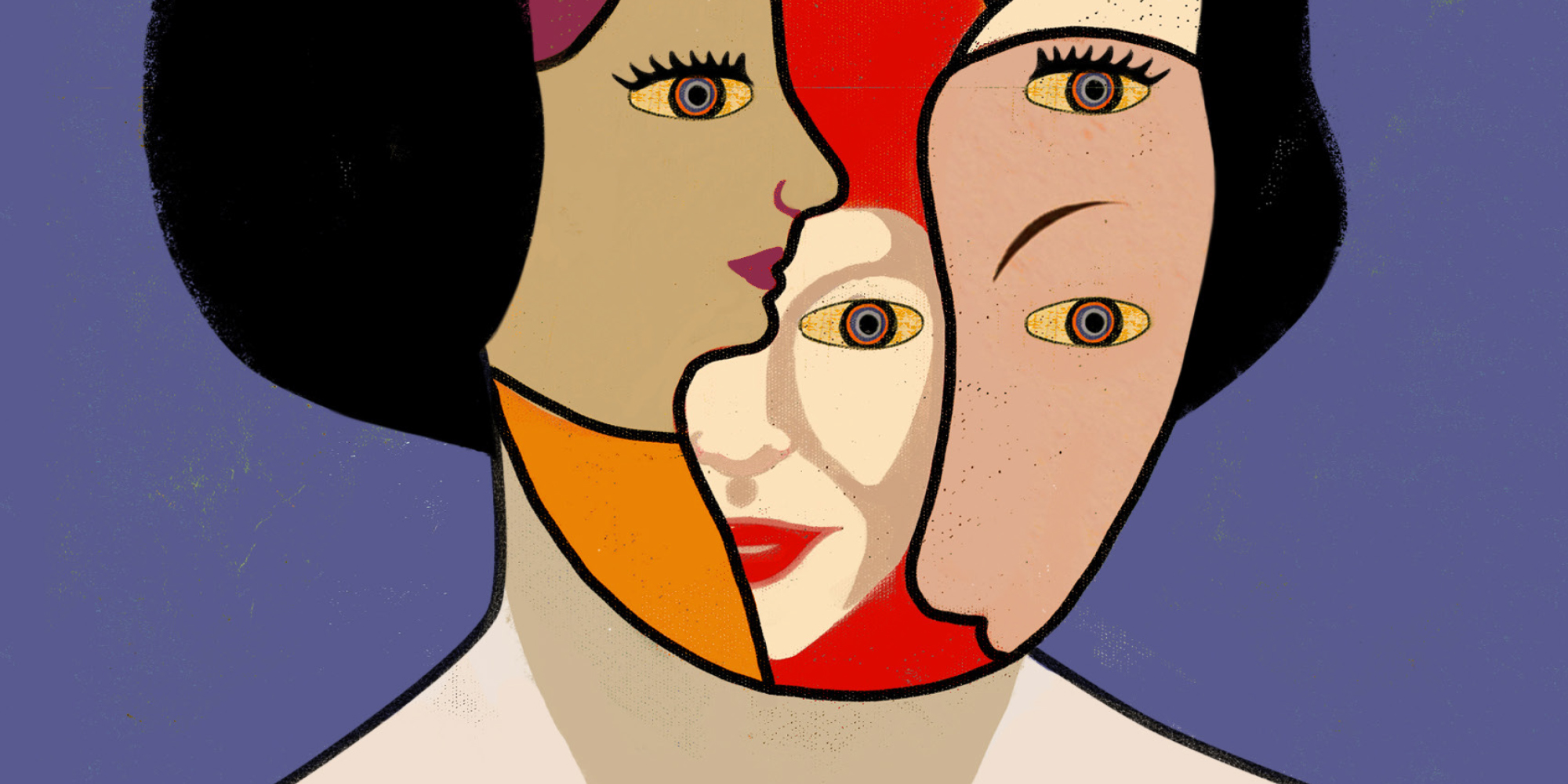 Bailey Pickens, AB’10, learns to cultivate compassion as a young hospital chaplain by recognizing both the sin and the sinner.

During my first weeks as a hospital chaplain, I visited a patient whose kidneys were failing him. He had just mentioned the difficulty of readjusting to civilian life after serving in the Vietnam War when a nursing assistant came in to take his vital signs. “Ah, my girlfriend,” he said, and refused to provide his arm until he had needled her about going on a date and elicited the short, tight laugh common to all women who do not find the situation funny but are not in a position to do anything about it.

When the nursing assistant left, the patient leaned toward me conspiratorially. “I tease all these girls. She’s all right,” he said, “but not all of these girls react well when you tease them. Some of them are stiff with you, they won’t laugh. Those ones I mess with, you know, I push them just a little too far, try and control them a little, since they don’t react the way I want.” He smiled.

Appalled and still green, I could think of nothing pastoral to say. When I moved to leave the room, the patient insisted that I return later that day. I said I would see if my other visits left me extra time. “You’ll come back,” he said firmly. I did not confront him about his deliberate toying with the people who cared for him. I did not come back to his room.

My unease followed me for hours. I had seen what he was doing; he had held it up for my inspection. But I also saw why he did it: previously a powerful and vital person, he was losing his easy strength and control over his body; suddenly vulnerable before strangers, women young enough to be his daughters, he cast about for whatever control he could find. I seemed to see him doubly, the boor and the beggar, and against my own wishes I was moved.

I found this double vision intolerable. Yet as the months passed and I swung through the rooms of more patients, the demand that I see people doubly only increased. Patients were routinely racist and sexist, demanding and cruel, with and about their nurses, and sexist or dismissive or aggressive with me. And they were afraid, exhausted, in pain, helpless. The woman who transparently lied to her doctors was too frail to return home alone. The man who half suggested, in a voice more suited to a bar than a hospital, that I sleep in his room seemed far too young to be an inpatient for a colonoscopy. The man who railed against women in politics was having trouble with his prosthetic hand. The man who threw his cousin out of his mother’s intensive care unit room would never hear the woman who raised him speak again. And so forth. In the hospital, the illusion of control—over the function of the liver, perhaps, or the strength of the hands, or the length of the life—is shoved in the little closet alongside shoes and street clothes, and most people clutch at anything that might give a taste of it back.

I would have preferred not to return to the rooms whose occupants turned their suffering on everyone around them, but duty and my supervisor’s insistence sent me back. I would have preferred to find excuses for the transgressions confessed to or committed in front of me, but responsibility to the transgressor stilled my tongue. I still would prefer those options. But my role demands a persistent and sharp-edged compassion, a capacity to behold both the sin and the sinner, to understand that humans do bad things that cause real harm and yet remain human. The best service a chaplain provides for a patient who is not religious (that is, most patients) is treating them not as a symptom or a saint but as a whole person, complete with the pack of small evils all of us contain alongside our better angels. Even after years of practicing this double vision, some days it is more than I can manage.

My training emphasizes watching your own reactions to stress. Having discovered in myself the impulse to soften and the impulse to abandon, I then saw them everywhere, as when you buy a new car and then realize a third of your city also owns the same one. Confronted with fellow human beings who act badly, we instinctively take one of two paths of least resistance, depending on our psychoemotional topography and our relationship to the bad actors: we find a way to minimize or excuse the bad action due to some circumstance or another (this avoids complicating our understanding of the person, or ourselves by association, and the specter of a break in the relationship), or we close ourselves to those people, to punish them for their violations with ostracization or violence (this is satisfyingly cold).

In the aftermath of the 2016 election, these instincts are as clear in the national discourse as they have been in my own experience. Some center-left media establishment writers published profiles of Trump voters that could only be called sympathetic, in which they seemed to suggest these individuals, driven by cultural alienation, economic hardship, or religious conviction, had not really meant to choose what and whom they chose. Others responded with some version of “that’s what you get” to news of flooding or loss of insurance in red states, as though some kind of justice was served by the suffering of the poor.

Sympathy at first is attractive because it seems kinder, larger of heart, more enlightened than rejection, which finds relief in cruelty—in denying that someone is human in the same way we are. And in some ways it is kinder. But it is also simplistic and, in the end, condescending. At the bottom of the feeling is the belief that the bad actor is somehow not fully responsible for what they have done, or they didn’t fully intend it. This is how we talk about children; it should not be how we engage with adults, each of whom deserves the basic respect of being taken at their word, or at their deed. And rejection makes of its object a monster, when the knot at the heart of being human is that acting monstrously is one of the most human things we can do.

The compassion I have had to discover requires effort and a willingness to hold onto tension, but it is not complicated to practice. It is as simple as completing the sentence. They are young, and they cause harm in their thoughtlessness. They desire acceptance, and they act cruelly to get it. They are vulnerable, and they are punishing others to feel stronger. They are hurting, and they hurt others. Always and. Always stay long enough for the and.

The veteran with failing kidneys was discharged before I could find a way to engage with him, but the son of the critically ill patient, who had told his cousin to get out and not come back, was still there when I rounded on the ICU later that day. That morning, when I wondered why he had told his cousin to leave, he had ordered me out as well. Now he was sitting by the picture window alone, his mother’s ventilator beeping softly in the corner. He looked up when I entered the room.

“I’m sorry about this morning,” he said. “What I did was inappropriate.”

Bailey Pickens, AB’10, is a chaplain and campus pastor in Tucson, Arizona. She will be ordained a minister in the Presbyterian Church (USA) in 2018, God willing and the creek don’t rise