A conversation with Erik Larson

The author—and College parent—talks about his most recent book on UChicago historian William Dodd, who was ambassador to Hitler’s Germany.

What made you choose William and his daughter Martha Dodd, X’30, as the protagonists for In the Garden of Beasts?

My goal was to capture a sense of what that first year of Hitler’s rule would have been like for people living through it, who did not know how things eventually turned out. What I liked about Martha and her father was that they were both in their way innocents, dropped into Hitler’s Berlin. There was something Grimmsian about it: two innocents walking through a forest, as things got darker, and darker, and darker. What I also liked is that both underwent a real-life transformation.

Since Dodd’s papers didn’t end up at UChicago, where did you do most of your research?

I did most at the Library of Congress and the National Archives but found a lot of useful material as well at the University of Delaware, the Wisconsin State Historical Society, and on the campus of the University of Wisconsin, Madison. Harvard also had some very important materials.

On balance, do you think that Dodd made a good US ambassador to Hitler’s Germany? As a historian and academic, what strengths and weaknesses did he bring to the assignment?

I think Dodd did quite well, under the circumstances—far better than a traditional diplomat would have done. He fulfilled Roosevelt’s directive that he stand as a model of American liberal values. No one could have done better; many more could have done much worse. And to Dodd’s immense credit, after leaving Berlin he went on to raise the alarm about Hitler and Nazi Germany, at a time when America had little interest in getting involved in war and when America’s own brand of anti-Semitism was on the rise. In the end, the Nazis hated Dodd. Deeply. The fact that Dodd drew such hatred meant he must have been doing something right.

What, besides being a College parent and the author of The Devil in the White City, are your connections to Chicago and Hyde Park?

I had spent only a little time in Chicago before I began research for Devil, and then I totally fell in love with the place. So really that book and a daughter [Lauren Larson, ’12] are my primary connections. Though now, of course, my association with the city is quite close.

Could you comment on these photos of the Dodds from the University’s Special Collections Research Center? They had little accompanying information, so based on what you know about the time, place, and family, could you speculate about where and when they might have been taken? 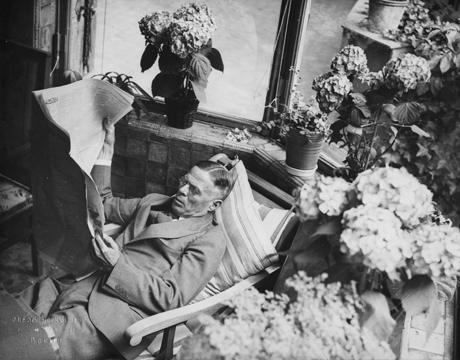 I’m quite sure this was taken at the family’s house in Berlin. Dodd loved to loll around reading, in exactly that position. 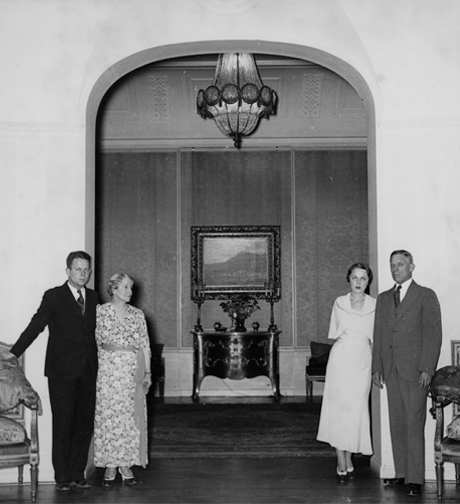 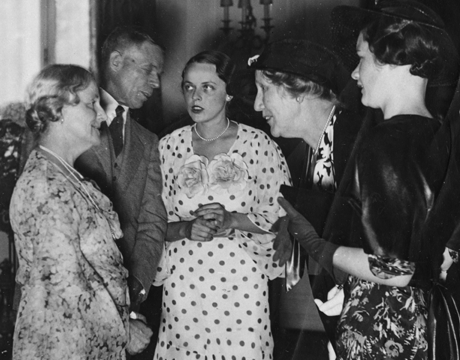 This looks like it was taken at some fairly routine embassy function. There were many such functions—far too many, from poor Dodd’s standpoint. 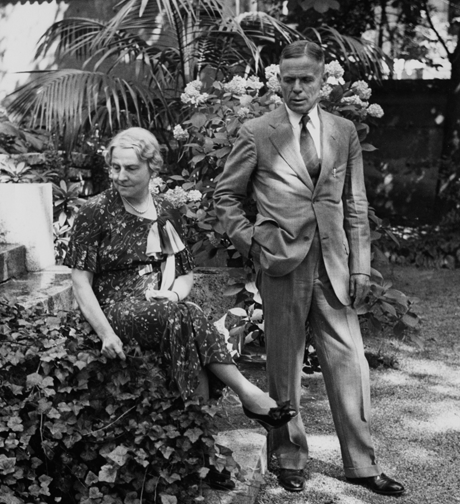 This shows Mr. and Mrs. Dodd in the garden at their house in Berlin. Dodd did love that garden. 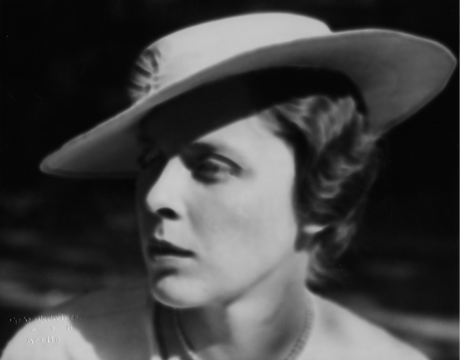 This glam shot of Martha appears in my book, on page 91. I’m not sure what the context was, but clearly she wanted something that would be a little sexy. 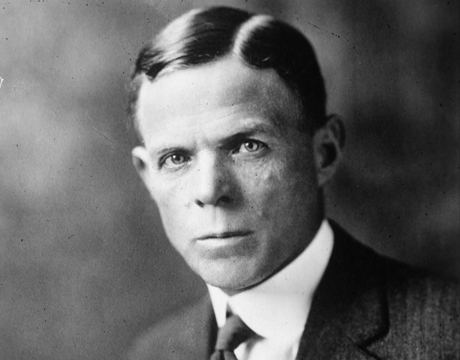 This younger shot of Dodd is perhaps from UChicago’s files. I don’t know. I wish you had a shot of him doing the “phoenix” pose.

The paperback version of In the Garden of Beasts will hit bookstores nationwide on May 1.