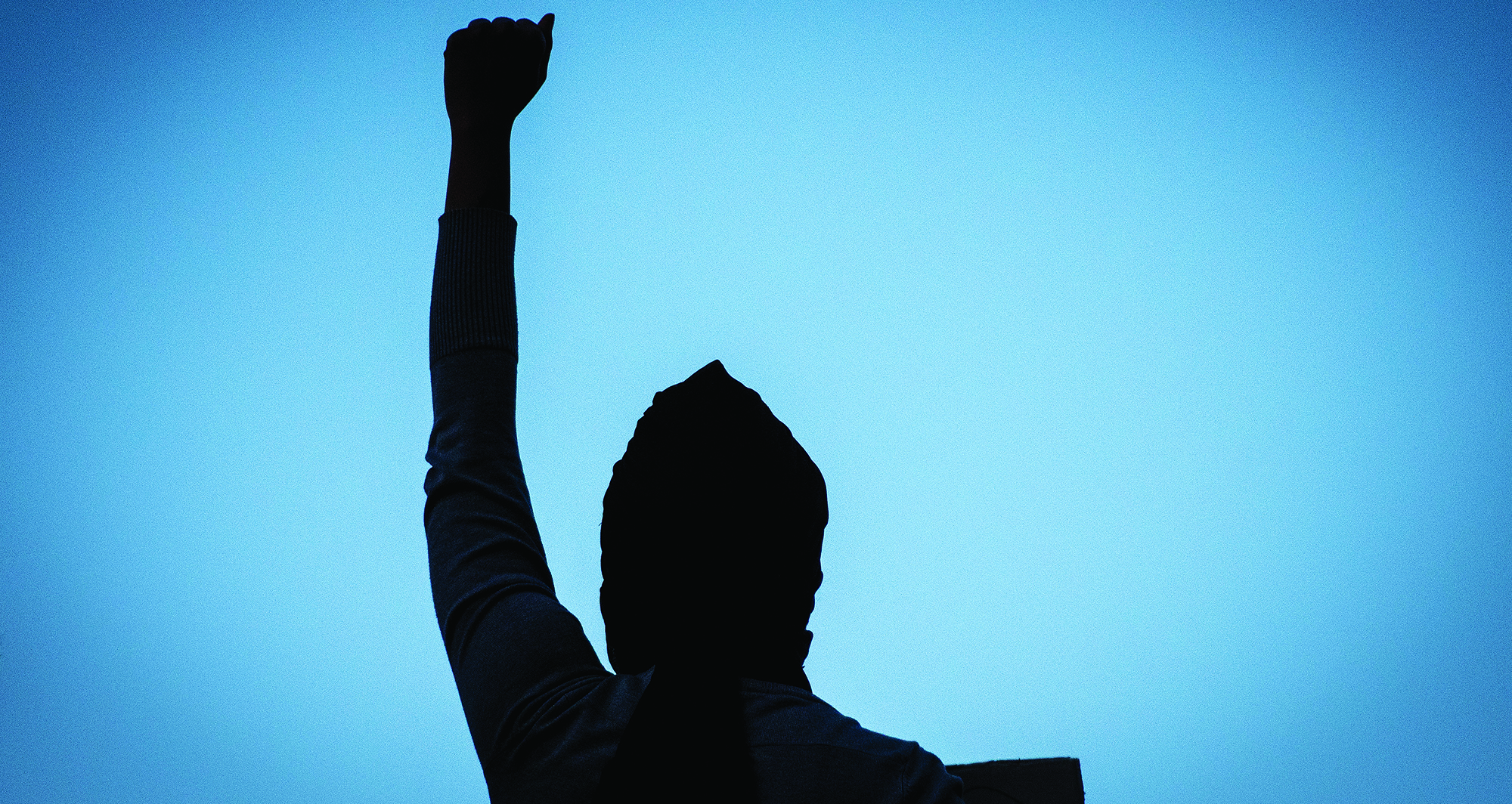 A look behind this issue’s feature “Racism, Policing, and Protest.”

Like much of the country, we at the Magazine watched the news with attention and emotion this spring and summer. The killing of George Floyd at the hands of police in May and the fatal shootings of Ahmaud Arbery and Breonna Taylor earlier this year were disturbingly familiar episodes. What followed—a genuinely national protest movement for equal justice under the law that encompassed large cities, small towns, and suburbs—felt like nothing we could remember, unprecedented in scope and shared feeling. Could this be an opening for meaningful change?

Wanting insight and perspective on what was happening, we turned to three UChicago Law School scholars who have spent years working on police misconduct and two historians who are experts on racism in the United States. Read our conversations with Craig Futterman; Sharon Fairley, JD’06; William Baude, SB’04; Kathleen Belew; and Adam Green, AB’85, in “Racism, Policing, and Protest.” We aimed to better understand two big questions: How did we get here? And what’s next?

In their interviews the faculty members express guarded hope for change and offer knowledge gained from their long work on these issues. Futterman, Fairley, and Baude give a deep dive into some of the reforms to policing that are being discussed broadly now: stronger civilian oversight, limitation or elimination of qualified immunity, police defunding, and other interventions.

The historians offer context: Belew examines the long history of White supremacy in the United States, and the White power movement—more organized than it appears and gaining traction. Green discusses the civil rights movement of the 1960s as a precedent or analogue for the summer of 2020.

We think these conversations shed important light on the moment. And we see them as a beginning. In future issues we’ll draw in more UChicagoans—faculty, alumni, students—with their own perspectives. We hope you’ll join the conversation too. Send your letters to uchicago-magazine@uchicago.edu.