What do Americans think about religion, government spending, and sexuality? For answers to those questions and more, researchers and reporters turn to the General Social Survey, or GSS. The modestly named poll reveals Americans’ views on nearly every social issue—including hot-button concerns. Established in 1972 by late UChicago sociologist James A. Davis, the GSS began at a time when attitudinal research often had commercial, not scientific, aims. It soon gained the attention of social scientists, media outlets, and policy makers.

As the GSS’s following grew, so did its list of questions. The 1972 survey collected data on nearly 200 variables; today, it’s more than 1,000. Figuring out what to add and delete in any given year is one of the trickiest parts of the job, says René Bautista, a senior research scientist with NORC at the University of Chicago, which administers the GSS. It takes a team of scholars from different fields and institutions to arrive at the final list. A key factor is whether they expect views on the proposed topic to change over time.

The latest GSS, conducted in 2018, included for the first time questions about respondents’ relationships with their pets—an acknowledgment of changing definitions of companionship, Bautista says. Others have fallen off the national opinion survey; one question about attitudes toward married women working outside the home disappeared after 1998.

Conducting opinion polls isn’t glamorous work, GSS founder Davis admitted in 1964. “There is a lot of misery in surveys,” he wrote. But from the painstaking process emerge new insights. For his part, Bautista always looks forward to seeing the results of questions about government spending priorities. “It’s fascinating how we can observe these changes seen in our society through the GSS.”

Over the past five decades, the GSS has asked Americans to share their views on social, economic, and personal issues. Here are a few notable trends. 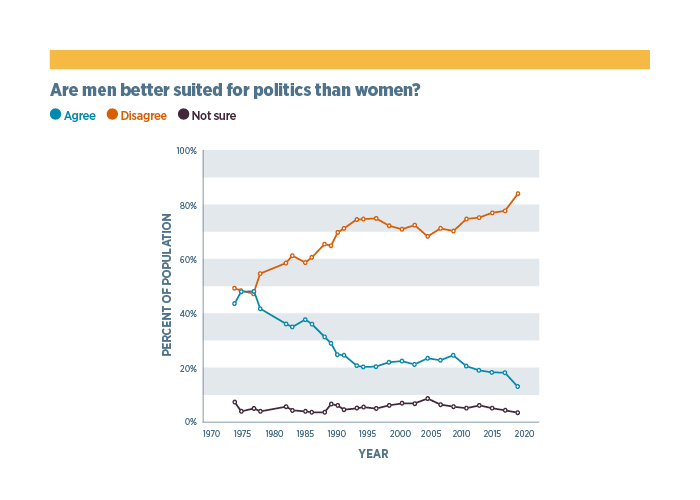 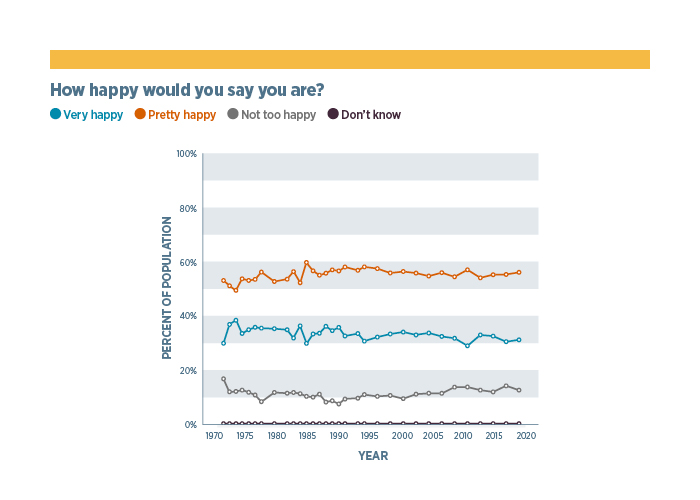 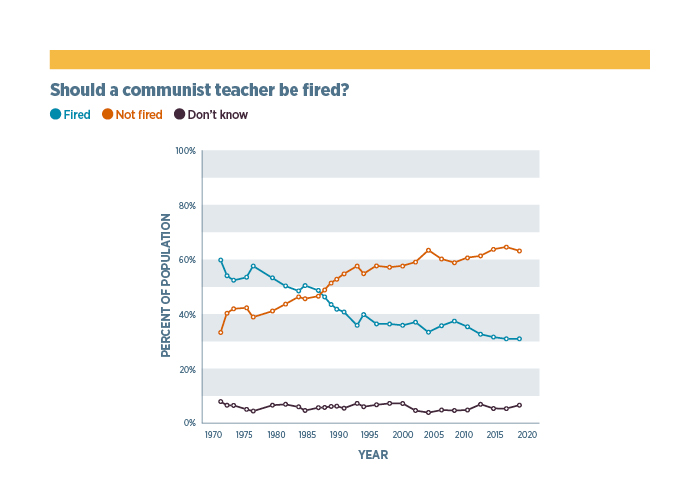 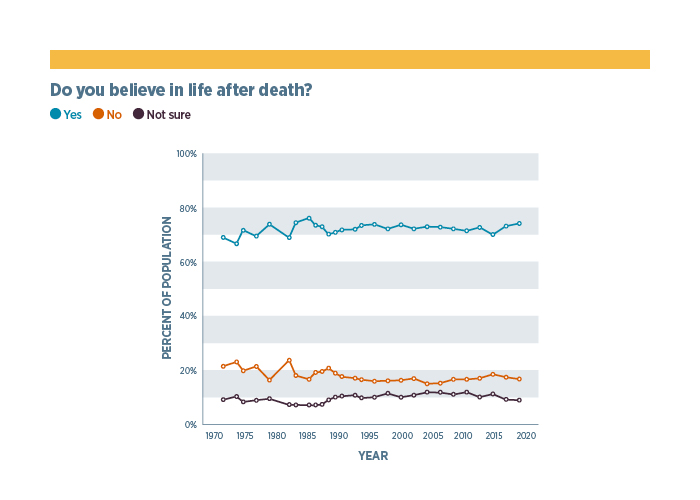 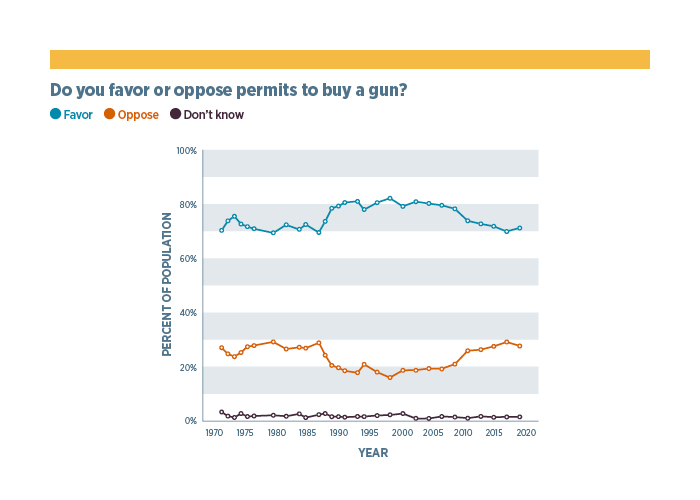 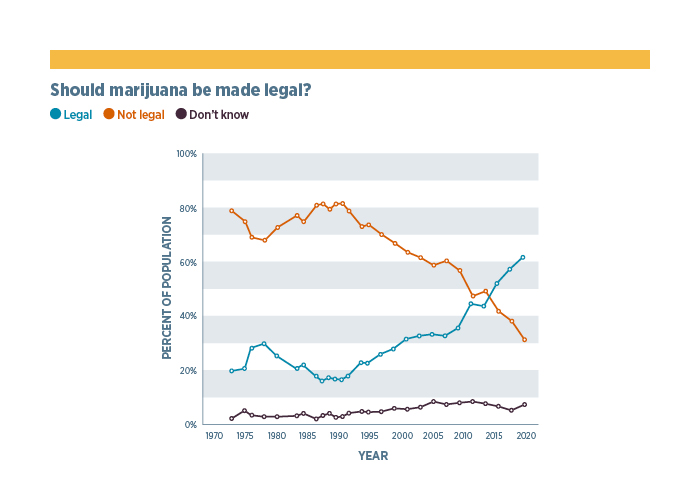 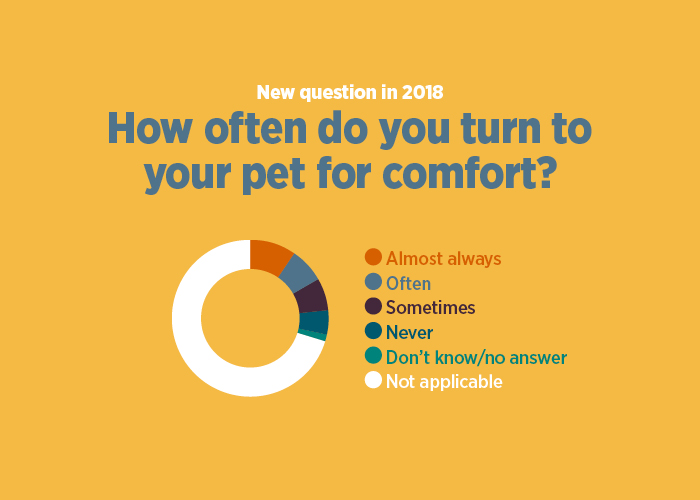