Skip to main content
A breath of fresh air

James DuCanto, AB’88, on his “rock-star protection program” (aka saving people from choking on their own vomit).

It’s one of the most terrifying emergencies a doctor, nurse, or paramedic can face: a patient in distress, asphyxiating on “their own blood, vomitus, or secretions,” says James DuCanto, AB’88.

DuCanto, an anesthesiologist at Aurora St. Luke’s Medical Center in Milwaukee and director of its simulation center, is the inventor of a technique to treat such patients: Suction Assisted Laryngoscopy Airway Decontamination, known as SALAD. He also came up with the modifications needed to turn a standard airway management training mannequin into a simulator to train medical professionals to use SALAD. He provides the plans for free online—including his recipe for fake vomit.

DuCanto spoke with the Core on this unappetizing but critical simulation, and how it’s taken off. 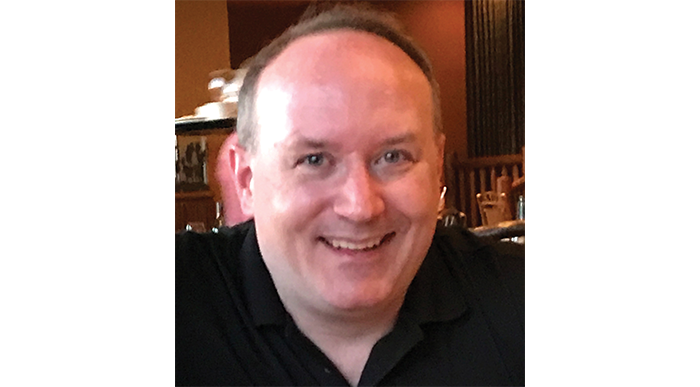 How the machine came to be

DuCanto’s road to SALAD started with “curiosity, boredom, and lots of trips to the hardware store.” He had modified mannequins before to practice airway management techniques, but one day in 2013, “I determined that the only feature that I had not hacked yet was the esophagus.” A few simple add-ons—a pump, some tubing, and some fake vomit—turned the dummy into a realistic simulator of a patient simultaneously choking and vomiting. At first this was for his own curiosity, but after sharing the concept with colleagues, he realized that medical training wasn’t properly addressing how to decontaminate a patient’s airway. He developed a training regimen to go along with it, and thus SALAD was born.

The training module is incremental, he explains, starting with a simple challenge of using suction to clear the mouth and throat and culminating in a “dynamic” exercise (i.e., one with active barfing). “We made SALAD simple, free, and totally freakin’ obvious. This educational module saves rescuers time, effort, and more, and allows them to save the lives of patients that would otherwise asphyxiate with their own airway contaminant—like rock stars seem to do,” says DuCanto. “You could call this a rock-star protection program.” 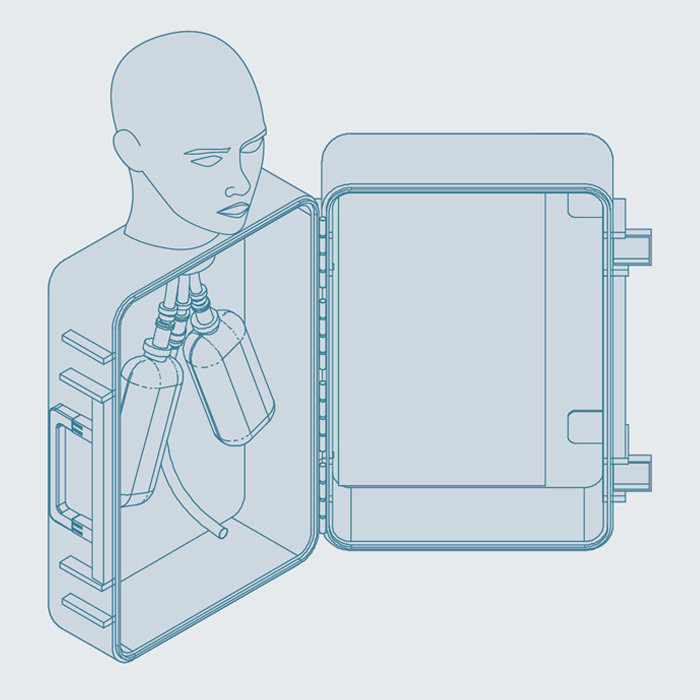 Finally, a good use for social media

Before developing the mannequin and the SALAD technique, DuCanto had been part of a community that shared information with medical bloggers from the United States, United Kingdom, Australia, and Canada. These contacts helped spread SALAD in their own communities. “The concept of free open-access medical education was instrumental to the gestation of this project, as I felt that something as simple yet profound as the SALAD simulator deserved to be shared as widely as possible.” His closest collaborator: a primary care physician on a remote island off the coast of Australia.

“When I presented this simulator to EMTs [emergency medical technicians] and paramedics, I witnessed experienced grown men and women go from calm and collected to nervous—hyperventilating and physically shaking—as they approached the simulator,” he says. “These individuals had watched patients die” this way, and learning how to save them was a cathartic experience. DuCanto even became a kind of support group leader for these medical professionals who were reliving past failures. “I was deeply moved by this.”

Watch a video of a SALAD simulation with “solid simulated airway contaminant.” DuCanto’s warning: “Don’t watch this video while eating. You’ll see why.”