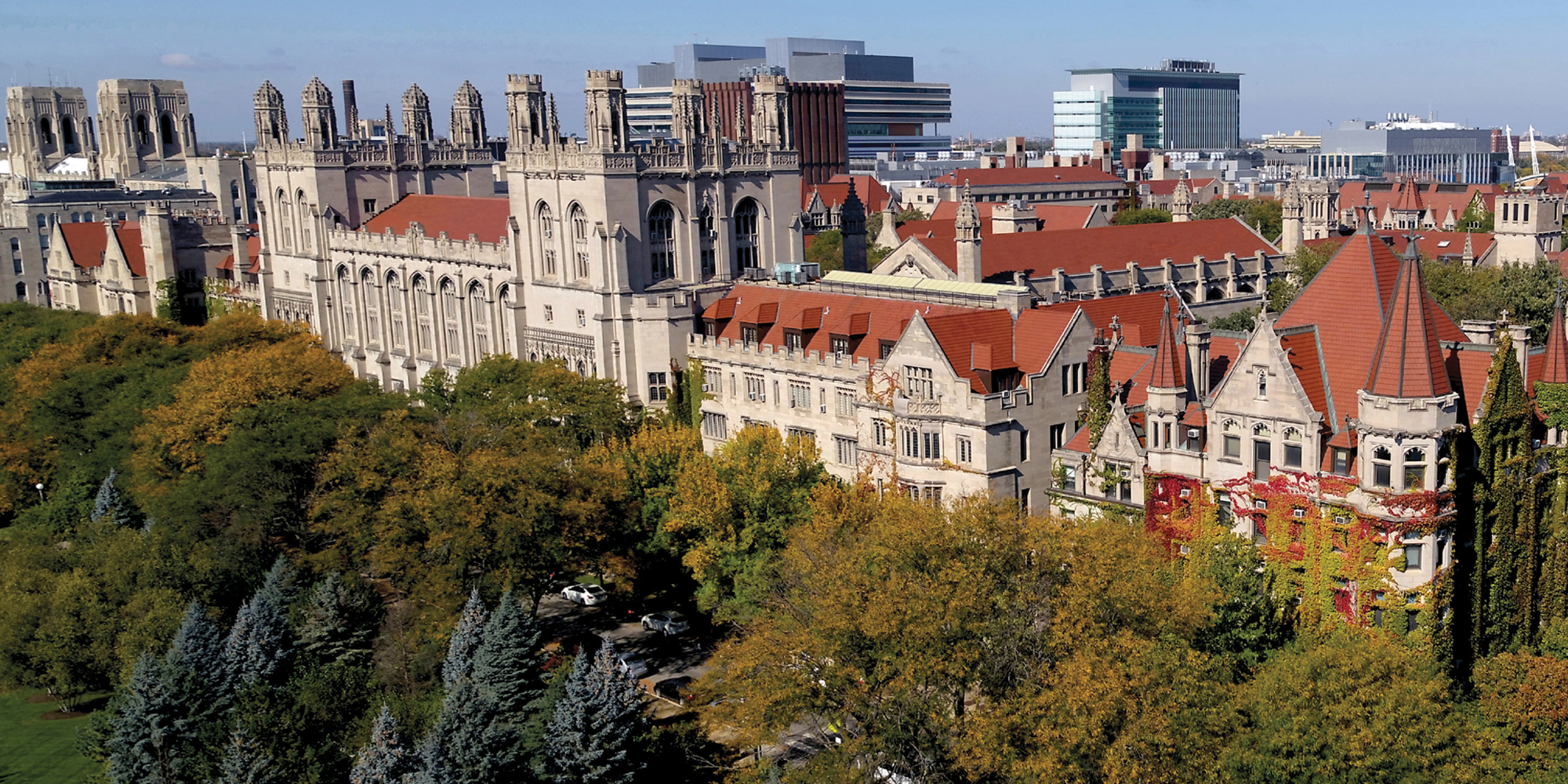 By
Author
Laura Demanski, AM’94
|
The University of Chicago Magazine
—
Fall/20

On the last day of 2019, the University of Chicago Campaign: Inquiry and Impact reached a successful close. With contributions from more than 160,000 individuals—nearly half of them alumni—the campaign raised $5.43 billion, surpassing its original $4.5 billion goal and an expanded target of $5 billion. The campaign topped another key goal by engaging more than 125,000 alumni through giving, volunteering, or attending University programs and events.

These outcomes speak loudly about the shared commitment of readers like you to this place. President Robert J. Zimmer called the five-year effort “the most ambitious and comprehensive campaign in University history—with the goal of engaging our full community in support of the University’s aspirations, built upon the foundation of our distinctive and enduring values” when he announced the final results on February 25.

Less than a month later, the coronavirus pandemic was spreading around the globe. Campus closed and many plans, including those to celebrate and mark the campaign’s success, had to change. Among them was a feature in this magazine, which we set aside in order to report on the dramatic effects COVID-19 was having on the UChicago campus and community.

Those effects continue, but the life of the University goes on, adapting to extraordinary times that put our shared values into action. Revolutionary discoveries and new ways of thinking, like those that fill this institution’s history, are needed now more than ever. The same is true of minds shaped by UChicago’s distinctive education, and the kind of impact that only rigorous critical thinking built on evidence can produce. These are the ideals that the campaign—and your commitment as alumni, parents, faculty, staff, and friends—supported and is helping to realize already.

In short: thank you.

How is the UChicago Campaign: Inquiry and Impact making a difference? Let us count just a few of the ways.

Total raised during the University of Chicago Campaign, surpassing both the original target of $4.5 billion and the expanded $5 billion goal. Includes 534,080 gifts, with 232,928 of those under $100.

$793.2M in scholarships and financial aid, 2X the amount given during the last campaign

Odyssey Scholarship Program, the University removes financial barriers so that talented and ambitious students can access UChicago’s transformative undergraduate education with no debt expectations for them or their families.

Expanded financial support for graduate students helps attract the highest caliber and diversity of students and enables them to focus on completing their degrees and preparing for careers in the academy or outside of it.

UChicago researchers at the Pritzker School of Molecular Engineering—the country’s first school of its kind—are designing and building technology, from the molecular scale up, to confront critical issues facing society, such as climate change and human disease.

UChicago Arts creates space and opportunities for scholars and artists to catalyze creativity and foster connection, collaboration, and cultural exchange on the South Side and throughout Chicago.

At interdisciplinary centers, humanists, scientists, and social scientists work together to develop new insights into complex questions, like the roots of religious conflict and the evolution of censorship.

Physician-scientists at UChicago Medicine and partners at the affiliated Marine Biological Laboratory work to fine-tune the interactions of genetic factors, the immune system, and the microbiome to promote wellness and fight cancer, Alzheimer’s, and autoimmune diseases like celiac and Crohn’s.

The University has strengthened its commitment to the city of Chicago and its residents with civic engagement efforts and investments in urban policy studies, driving new opportunities for urban research and impact.

Researchers are taking an interdisciplinary and evidence-based approach to understanding cities to realize the full potential of urbanization in Chicago and around the globe—enhancing environmental sustainability and education, creating effective urban policy, and more.

Global centers and campuses in Beijing, Delhi, Paris, Hong Kong, and London connect scholars and experts around the world in pursuit of deeper and broader knowledge.

To see more of what you made possible, visit campaign.uchicago.edu