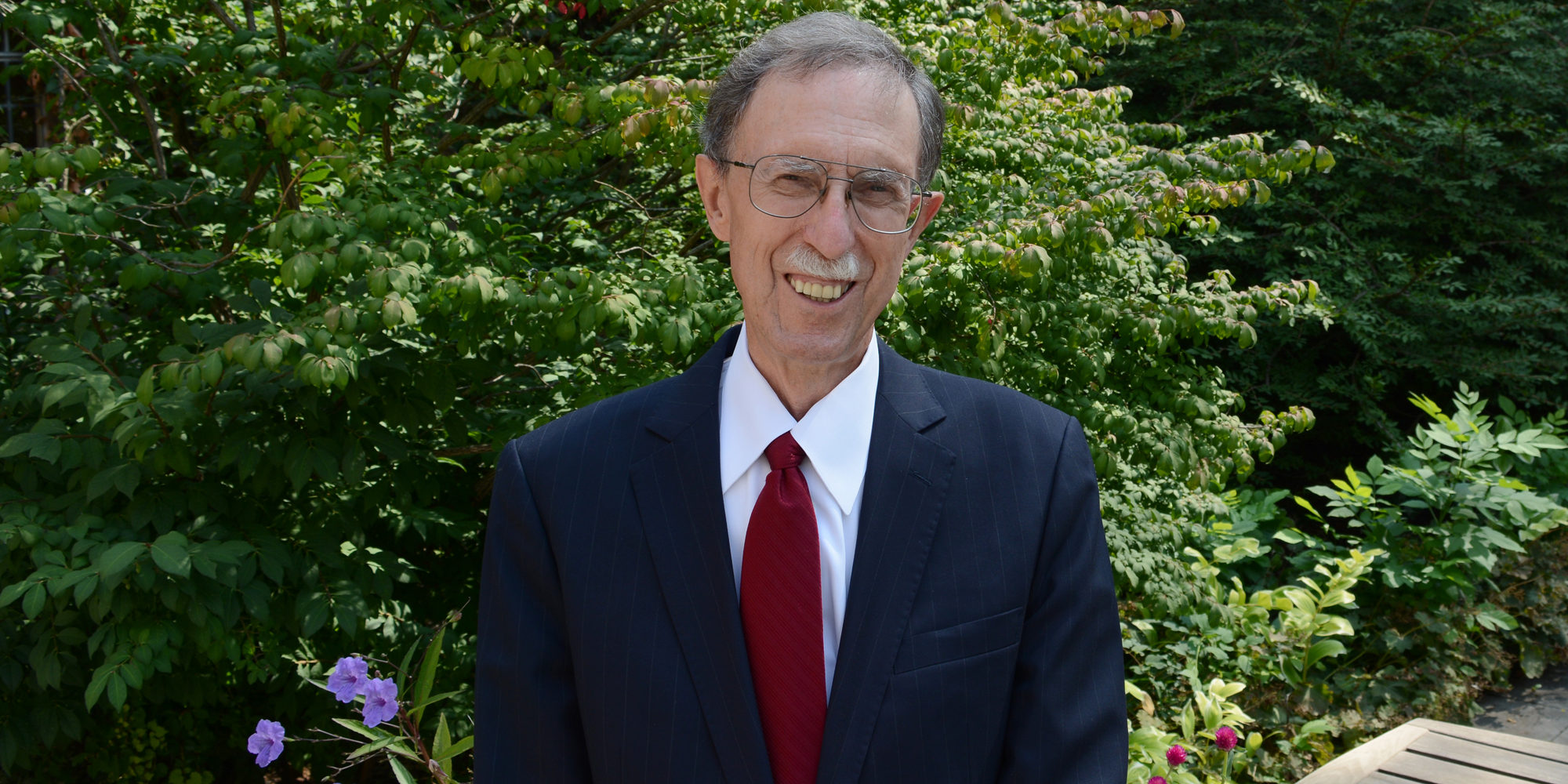 John W. Boyer, AM’69, PhD’75, the Martin A. Ryerson Distinguished Service Professor of History and dean of the College. (Photography by Laurie Buman)

The College and COVID-19

Reflections on educating students during a pandemic.

On the morning of March 11, 2020, I was called to a meeting in President Robert J. Zimmer’s office, along with Provost Ka Yee C. Lee and other University officials. Having been apprised by UChicago Medicine just how critical the threat of COVID-19 was, we had to decide whether to close the campus and to send students home for the remainder of the academic year.

Universities are by nature deeply conservative. Such quick, drastic actions are exceedingly and purposefully rare. After a brief discussion, consensus was quickly realized, and the decision was made. I remember thinking that with the pandemic we had entered a new period of University history, terra incognita. Surely this moment would be burned into our memories, much as people remember exactly where they were when they heard that John F. Kennedy had been shot or that Pearl Harbor had been attacked.

After a rapid adjustment to remote learning during Spring Quarter, and an intensive planning process over the summer, we felt certain—or as certain as we could be—that the University could reopen safely. About two-thirds of College students chose to return to Hyde Park, while the rest took their Autumn Quarter courses from elsewhere.

I experienced a remote course myself during Summer Quarter, when I taught the first three weeks of the History of Western Civilization: The Greeks and the Romans. I was pleased to discover there was no discernible difference in quality between my students’ papers and those produced during a normal in-person class. Going forward, I anticipate a modest role for Zoom courses, especially in the summer. The addition of online courses may allow Summer Quarter to become more vibrant than it has been for decades—recalling the vision articulated by William Rainey Harper, the University’s first president, and the vitality of summer study before World War II.

The pandemic has brought other, more subtle, changes. For the 2020–21 academic year, we have linked housing assignments for first-year students to their Humanities Core course selections, such that students from a Core section also share a House. That experiment has been an unqualified success in engendering community.

As a historian, I cannot help but look to past University crises as models—or cautionary tales. During the 1960s, for example, student protesters occupied the Administration Building on several occasions. After the final, largest sit-in in January 1969, University leaders were terribly afraid that years of protest would disrupt the daily life of the University, so they reduced the size of the entering College class by a third.

By shrinking the College, the leaders of the time inadvertently caused profound damage to the University’s finances and its sense of intergenerational community. It was a wrongheaded decision, made out of fear. In this similar moment of institutional crisis, we must think through our decisions in a careful, prudential way, with serious attention to long-term consequences. As one example, at a time when travel is dangerous and some students cannot get visas, it is all the more imperative that we maintain our commitment to planning for the resumption of global teaching and scholarship.

Every year I give a talk to the faculty on University history, which is subsequently published as a monograph. In 2020 I focused on internationalism and globalism in higher education: the world that we carefully built, but are now missing. The University is reaffirming its commitment to the global nature of higher education by building a new Center in Paris: a hub for scholarship throughout Europe, Africa, and the Middle East. We have a fantastic campus in Hong Kong; centers in London, Beijing, and Delhi; and programs around the world. UChicago has the remarkable chance to define global education for the 21st century.

During this year of forced isolation, we are thinking deeply about these new ventures. Would we have done so without the pandemic? Probably. But this moment has accentuated the need, not just to sustain our basic operations, but to summon as much creativity and boldness as possible in thinking about the future.

University News
COVID-19
The College
On the Agenda