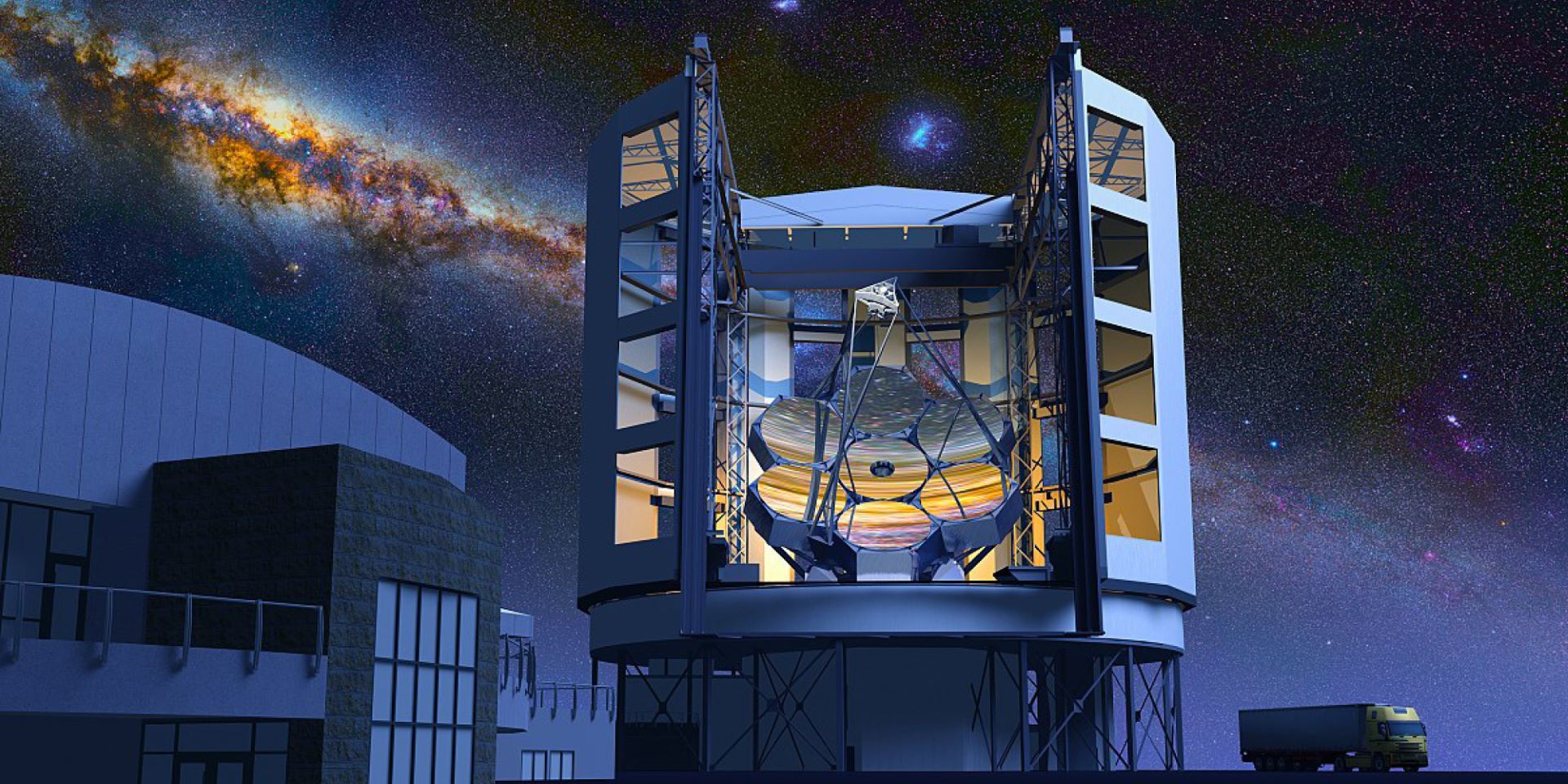 If you’d like to bring Hyde Park to your headphones, we recommend the University’s Big Brains podcast, now in its second year. Below are edited highlights from a few episodes that caught our attention—and look out for upcoming conversations with Daniel Holz, professor of physics, and Cathy Cohen, the David and Mary Winton Green Professor of Political Science.

John and Marion Sullivan University Professor of Astronomy and Astrophysics

If we really were able to show that there’s life on a planet outside of our own solar system, that will change humankind’s perspective on our place in the universe. So I think that would be a monumental discovery. That’s something in principle that the Giant Magellan Telescope could do. We don’t know what kind of life, but what’s so exciting right now is that we’re living at a time where you can actually ask these questions. They’re not science fiction.

Director of the Institute of Politics

Democracy is messy and challenging, and it’s more messy and challenging today in certain ways because of the modern media environment. But we are all responsible for trying to sustain this. Robert Kennedy said, “The future’s not a gift, it’s an achievement.” That is particularly true of democracy.

Professor of Surgery and Director of the Thirty Million Words Initiative

The “three Ts” are, at the individual level, what needs to happen between adult and child to optimally stimulate the child. And what are the three Ts? Tune in, talk more, take turns. Tuning in is following your child’s lead, using child-directed speech, which is that singsongy speech. Talk more is just as it sounds. Using rich vocabulary, talking about the past, the future, and the present. And then take turns is having a conversation with your baby from day one. These three Ts are the behavioral measuring stick that parents can use when they interact with their child. And whether they’re changing their child’s diaper or taking the Metra, it’s an opportunity to enrich their environment.

Our immigration policy and the focus on deterrence is actually very narrow-minded. The first thing that needs to be done is to move away from detention as a deterrent mechanism. There is no evidence that it’s effective. In fact, most studies demonstrate that the ebb and flow of immigration has much more to do with how the economies of surrounding countries are doing and how our economy is doing.