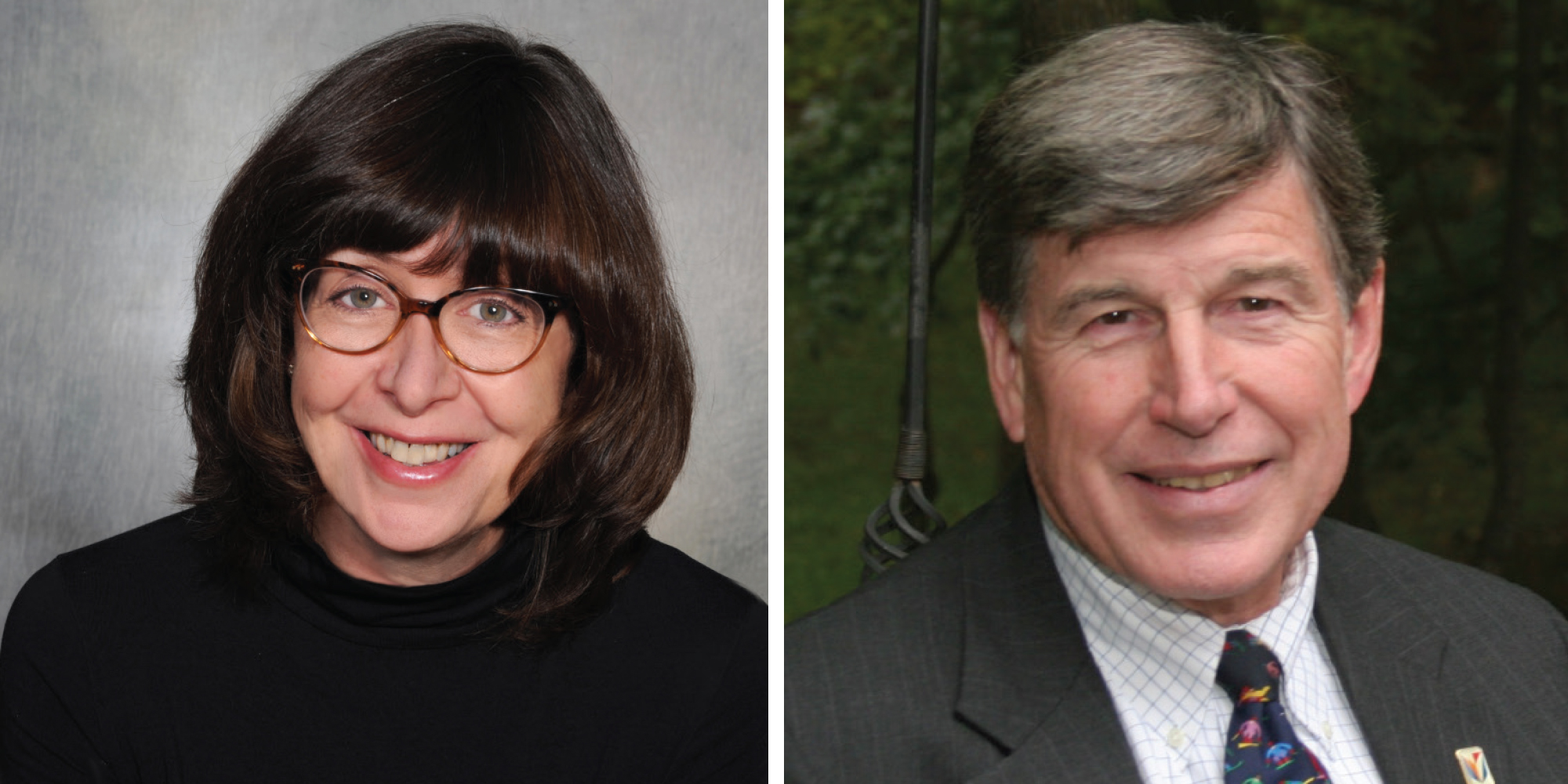 Reflections from the campaign’s cochairs

How did the University of Chicago Campaign: Inquiry and Impact meet its ambitious goals? It took a community.

In 1889 Thomas W. Goodspeed and Frederick T. Gates began canvasing the city of Chicago in search of financial support for a new institution of higher learning on the South Side, a great research university among the first of its kind—not just in the Midwest but in the country. The two men went door to door, explaining that gifts would help fulfill a matching challenge issued by lead donor John D. Rockefeller. Working tirelessly, Goodspeed and Gates contacted more than a thousand people, filled the forms they carried with commitments, and met their goal and deadline.

Since the campaign’s conclusion, the University of Chicago, like communities around the world, has sought and found new ways of conducting its core mission. Much hard work and many resources are being called on to ensure education and research move forward in safety without compromising the intellectual ideals that the University’s founders invested in.

As the world confronts COVID-19, it’s plain that investment in those ideals is more important than ever—and so, it follows, is thanking every one of you who gave to the campaign. Your contribution may now seem to have receded into prehistory. But trust us that the impact of that past support is very immediate, and, in fact, more critical than any of us knew.

As cochairs of this most recent campaign, we know that motivations for giving were broad and varied, but recurring themes emerged. Alumni credited the University with teaching them how to think and altering the trajectory of their lives, and wanted others to have an equally transformative experience, regardless of their financial means. Grateful patients felt they’d received world-class care and wanted UChicago Medicine to be able to continue discovering and providing the latest treatments. Friends of the University were drawn to the intellectual rigor of its faculty and wanted to help them ask tough questions, challenge conventional wisdom, and pursue innovative approaches to pressing societal challenges.

The dollars given are just one indicator of the campaign’s success. More meaningful results can be found in the increased diversity of the student body, the greater eminence of the faculty, and the new spaces—physical and intellectual—for learning, convening, and collaborating in Hyde Park, Hong Kong, and elsewhere around the globe. Ultimately, it will be up to future generations to assess the full legacy of the campaign, as the momentum it created will continue in the years ahead. For now it’s clear that the University community remains as enthusiastic as ever about setting and meeting lofty goals in service of the institution.

We are proud to have been a part of this effort; grateful to President Robert J. Zimmer and board chairs Joseph Neubauer, MBA’65, and Andrew M. Alper, AB’80, MBA’81, LLD’16, for their leadership; and excited about the new leaders, ideas, and innovations that will emerge from the University because of the investments made during the campaign. Especially now, they are needed.