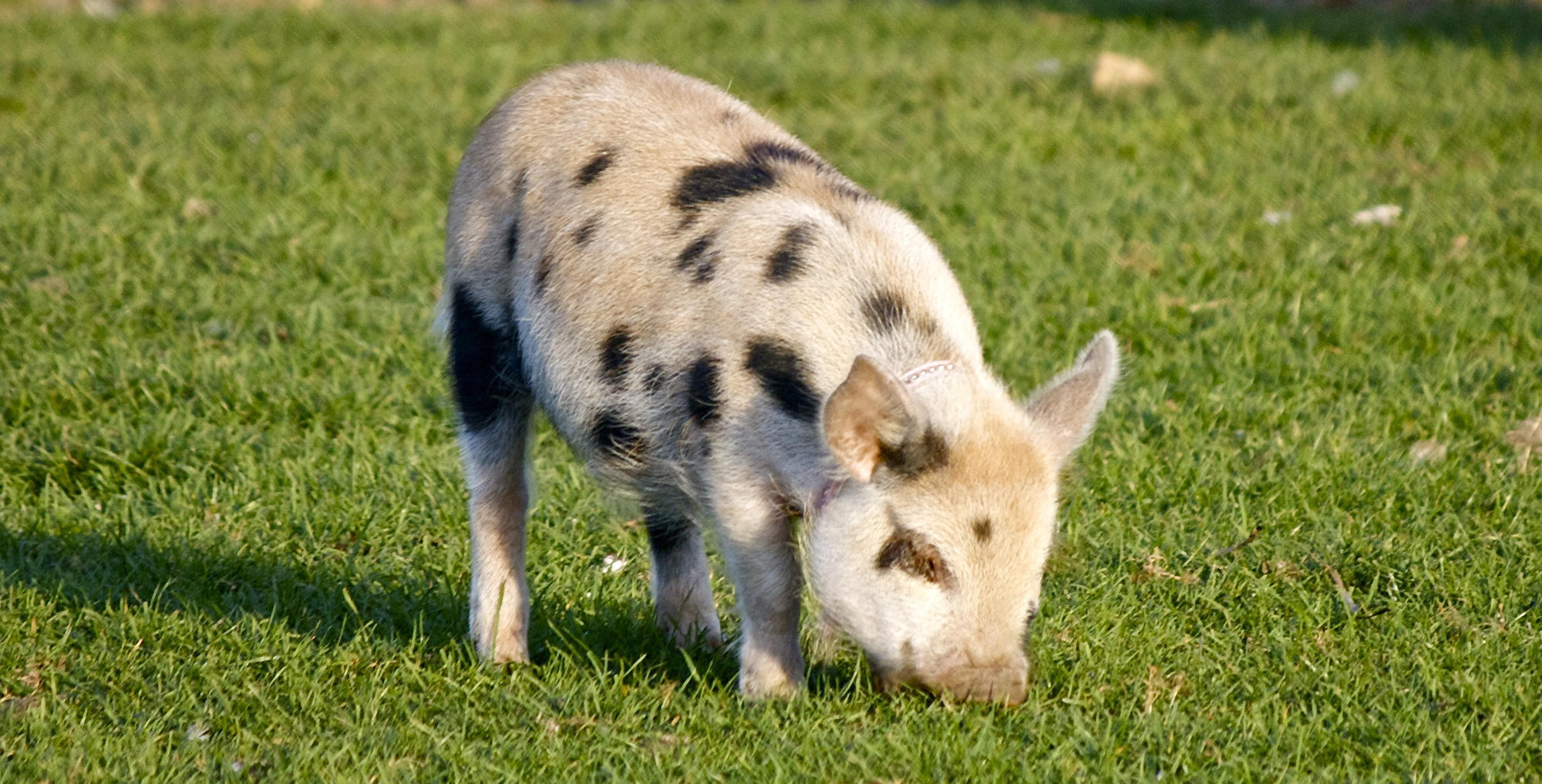 Alice Breternitz, Class of 2023, lists her favorites so far.

“You never truly know what is going to happen in a class discussion,” writes Alice Breternitz, Class of 2023, in “Why I Love Class Discussions” on the Admissions Office’s Uncommon Blog. “The Core means you take so many classes in such a variety of subjects that you can find yourself talking about anything at any moment. Looking back, there are a few class seminars that stand out to me as the most interesting or silliest discussions I had with my peers.”

“Top contenders included a pasture on top of Regenstein or a cornfield on the Midway. My proposal was a farm on the Main Quad, with pigs, sheep, and cows, that could function as a petting zoo for students. This discussion was held fully in German. We learned a lot of vocabulary during it.”

Language and the Human

Topic: Whether the languages you speak influence your thoughts
Instructor: Diane Brentari, PhD’90, the Mary K. Werkman Professor of Linguistics

“The room was filled with bilingual speakers. Some said poetry sounded better in their native language, but they couldn’t see themselves doing homework or having school discussions in it. Everyone had a different experience with how they saw themselves in relation to their languages. During a different seminar, we discussed naming, and whether the name you give something or someone can have a significant impact on how you think of it. We all shared the history of our first names and last names if we knew it.”

Gender and Sexuality in Western Civilizations

“Dictee opens with an epigraph: ‘May I write words more naked than flesh, stronger than bone, more resilient than sinew, sensitive than nerve—Sappho.’ A classmate casually announced, ‘I think it’s interesting how Cha made up the epigraph and credited it to Sappho.’ My head was spinning. I had seen this quote before, attributed to Sappho, in a billion other places. In my opinion, this is a huge deal. The world needs to know we have all been tricked!”

This is an edited excerpt. Read Breternitz’s original post on the Uncommon Blog.