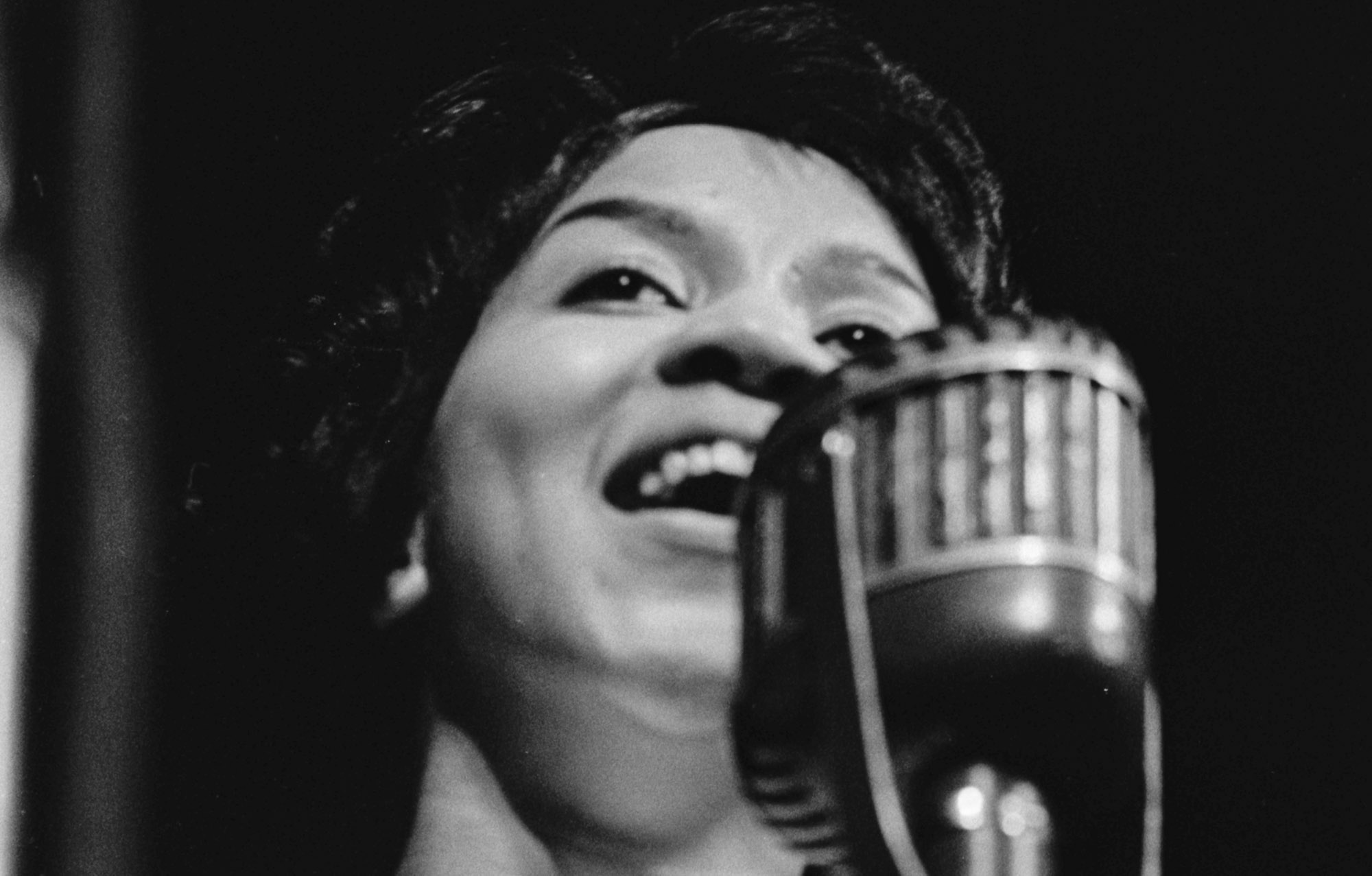 In 1962 Mavis Staples, above, and her family took the stage at the second annual University of Chicago Folk Festival. The Staple Singers proceeded to “completely destroy the audience with their singing,” festival chair Mike Michaels, EX’61, later recalled. “In the years that I was involved with the festival, there were no performers whom I remembered having such an overpowering impact.” (In a bit of serendipity, the Staple Singers’ performance was captured by Raeburn Flerlage, a noted photographer of the Chicago blues scene in the 1960s.)

Over its 60-year history, the Folk Festival has welcomed many musical icons, including Maybelle Carter, Earl Scruggs, and Muddy Waters (and rejected one—a then-unknown Bob Dylan auditioned unsuccessfully for the inaugural event), in its mission to bring the best in American traditional music to campus. This year’s festival, which was held February 14 and 15, continued that legacy, featuring performances by Cajun accordionist Jimmy Breaux, roots ensemble Bill and the Belles, and the all-female mariachi group Mariachi Sirenas.