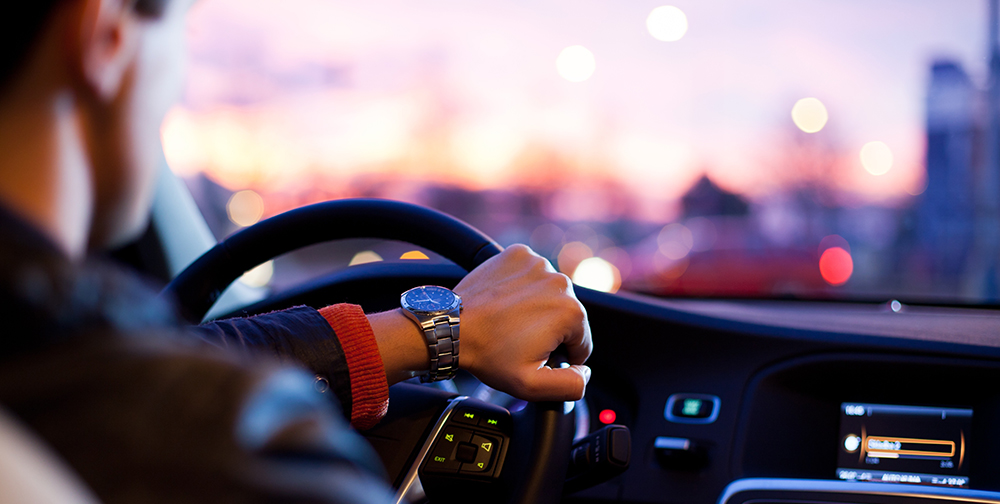 Why do male Uber drivers earn more than their female counterparts?

When a passenger requests a pickup from a ride-share service, the app pings a nearby driver, who can accept or decline the trip. All drivers in a market charge the same rate: in Chicago last year, the base fare for UberX was $1.70, plus $.20 per minute and $.95 per mile. It’s a transparent system that seems perfectly designed to eliminate disparities in how much male and female drivers can earn—right?

Not quite, according to research coauthored by John List, the Kenneth C. Griffin Distinguished Service Professor in Economics and the College, and collaborators at Stanford and Uber. In a study of almost 1.9 million Uber drivers from January 2015 to March 2017, the researchers found that men make an average of 7 percent more per hour than women. 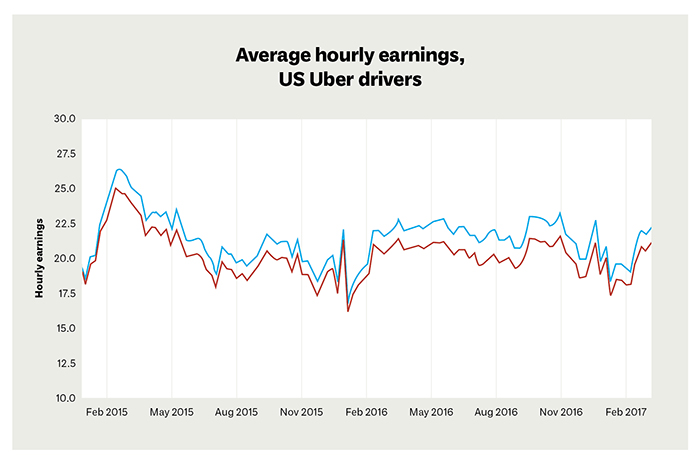 The discrepancy is due, in part, to experience. The more you drive for Uber, the more you know when to hit the streets and which trips to accept (airport fares are a reliable moneymaker, for instance).

Women are less likely to learn these tricks because they drive fewer hours overall and have a higher attrition rate than men: after six months, more than 76 percent of women quit driving for Uber, versus 65 percent of men.

The study drives home an important point: the gender wage gap may not always stem from a pay structure that is itself discriminatory. Rather, women face challenges outside the labor market that may prevent them from getting ahead. “Women have more constraints—i.e., take the kid to school in the morning,” List explained to the Freakonomics Radio podcast. These constraints can lead them to “receive less experience and less learning-by-doing. … As policy makers, what we want to do is make sure that we can alleviate those constraints as much as possible.”

Updated 01.09.2019 to note that the chart only reflects wages of US Uber drivers.