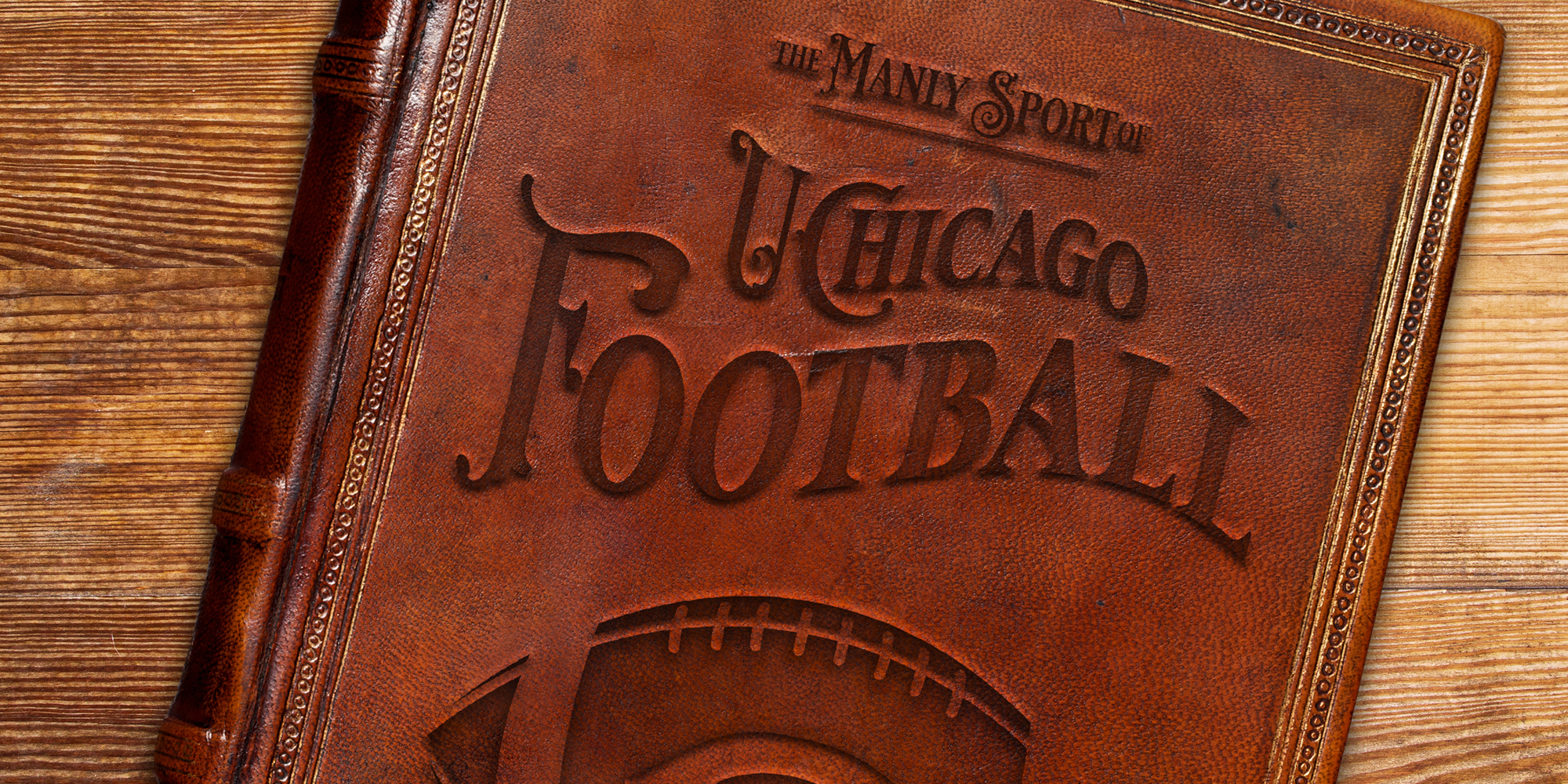 In 1969 football returned as a varsity sport, though not in Division I. UChicago is now part of the Division III Midwest Conference, playing against institutions such as Grinnell College, Knox College, and Washington University in St. Louis. This year’s team ended the season with a record of 6–3. Go Maroons!

“Never before has such a heterogeneous conglomeration of Hyde Park weirdos ever supported the same event.”—Chicago Maroon, October 14, 1969, on UChicago’s first home varsity football game in 30 years