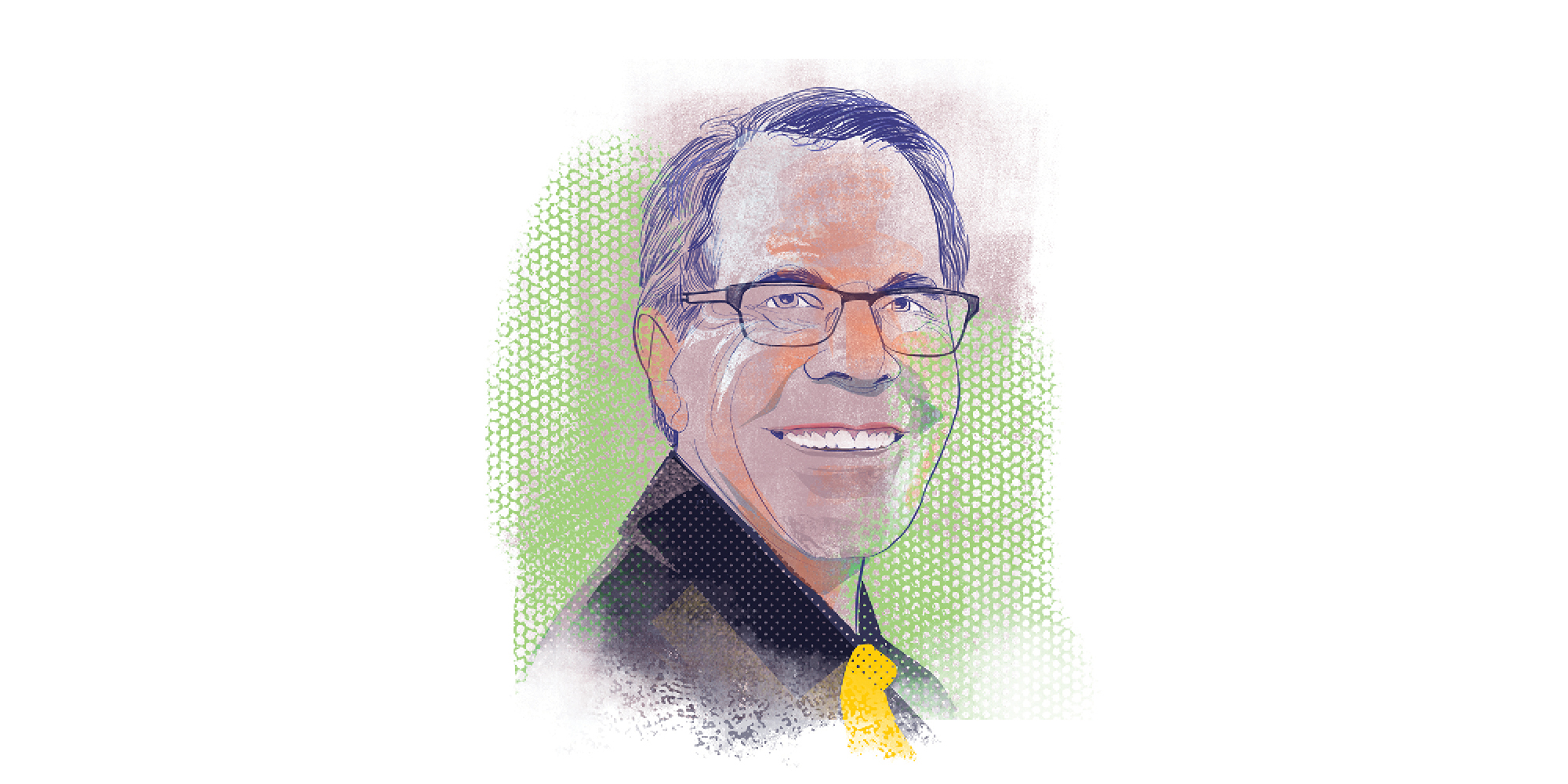 Are sports an American religion?

By
Author
Jeanie Chung
|
The University of Chicago Magazine
—
Fall/19

The son and grandson of Baptist ministers, Joseph Price, AM’79, PhD’82, grew up in Mississippi as a New York Yankees fan—partly because of the team’s success in the 1950s and early 1960s, partly because of pitcher Don Larsen’s perfect game in the 1956 World Series.

“I thought, here in a religious household, perfection is the goal,” he says.

The intersection of sports and religion has fascinated Price throughout his career. At the Divinity School, the critical methods used in theological studies and comparative religions gave him a conceptual framework to apply to sports rituals and fandom. He explores sports as a form of “civil religion” in books, including Rounding the Bases: Baseball and Religion in America (Mercer University Press, 2006).

In 2014 Price and two colleagues at Whittier College, where he is professor emeritus of religious studies, founded the Institute for Baseball Studies, a humanities-based research center.

During a 2011 sabbatical Price, who sang in the Rockefeller Chapel Choir at UChicago, went on a cross-country quest to sing the national anthem in as many minor league ballparks as possible. He covered 28,712 miles in a rented RV with his wife, sang at 104 games, and chronicled the trip in Perfect Pitch: The National Anthem for the National Pastime (Mercer, 2018).

The 2019 Divinity School Alumnus of the Year, Price talked with the Magazine in an interview that has been edited and condensed.

Is the anthem hard to sing?

If it’s sung joyfully, it’s really quite an easy song to sing. It’s lilting. I sing it in a low key, which makes it more fan friendly. It’s enjoyable to see fans singing along; it’s sort of a choral work, and best when conceived in that way.

What has been your colleagues’ response to the Institute for Baseball Studies?

Envy. “This looks like it’s fun.” “Your administration buys this?”

The institute has supported four courses dealing with the significance of baseball for American culture. We’ve taken students and alumni to Puerto Rico and to Cuba on study trips.

We frequently get asked, “Do you have a major or minor in baseball studies?” No, but we do give an award each year to a student paper or project using the materials of the institute.

One way is the building of a community—the following that is engendered by becoming a fan. It’s possible to be a sports atheist. There is also something fundamentally human about trying to secure a victory, as passing as it might be. Theologian Michael Novak pointed out that the experience of defeat in a sport is a way to rehearse how one will deal with death. Issues of life and death are dramatized in a timeframe of sports competition that reflects questions of ultimacy. And that’s fundamentally a religious question.

There are also, of course, the myths that shape lives and teams. The histories of the players, the relics. The foul ball touched by Steve Bartman during a Cubs playoff game in 2003 became a relic that needed to be destroyed.

What is your take on former NFL player Colin Kaepernick and protests during the anthem?

His kneeling was actually a much greater sign of respect than the fans who continued to sit on blankets and talk while I was on the tour. He also was able to raise consciousness about issues of racial oppression.

What’s your next project?

It’s on the closing rituals of baseball parks, especially the significance of removing home plate. What happens when home plate is removed from the ballpark? Usually it’s transported in dramatic ways to the new site, much in the way the cornerstone of an old church sanctuary building would be transported for perpetuity to a new site.

I’m also cowriting a book with my longtime friend Don Musser [PhD’81]. He and I have a 40-year-friendship that began in the Divinity School. We’re tentatively calling it “The Autobiography of a Friendship.”