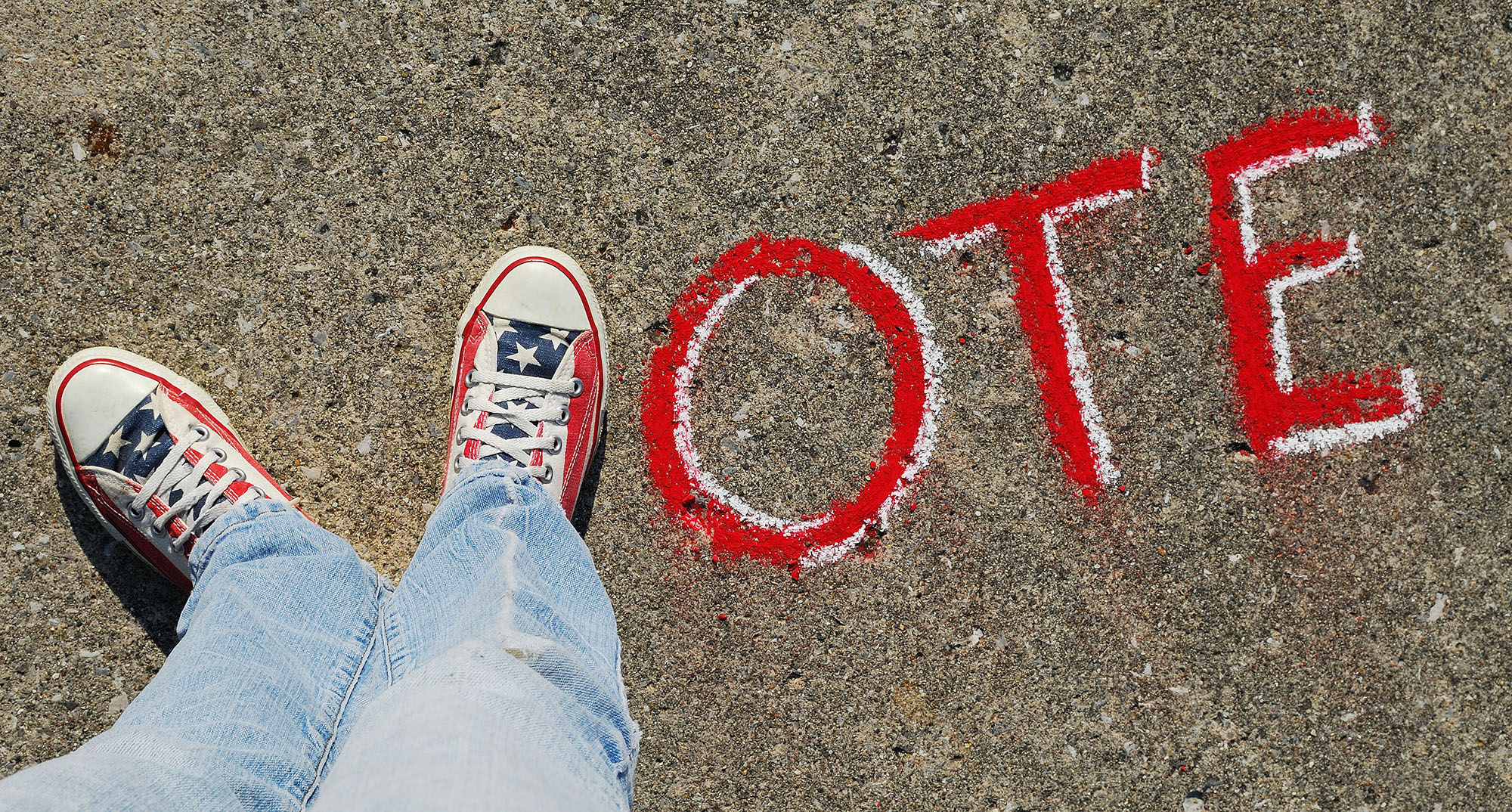 Ever voted for candidates you didn’t know just because of their names? It’s not just you. (Photography by Theresa Thompson)

Skipping and guessing our way down the ballot

You have no idea who most of the candidates on your ballot are (yes, you).

In 2016 I wrote a story about BallotReady, an alumni-founded start-up aimed at informing citizens about every candidate and issue on their ballots.

That’s surprisingly hard to do. In the United States, we fill lots of government offices by vote rather than appointment. So we have lots of elections—national, state, and municipal. As John Mark Hansen, the Charles L. Hutchinson Distinguished Service Professor in the Department of Political Science and the College, told me, “You could spend all of your time voting in the US.”

The upshot is that Americans frequently have no clue who the majority of the candidates on their ballots are or what the offices do. We skip and guess our merry way down the ballot.

In fact, in reporting on BallotReady, I stumbled on a surprisingly robust corner of social science research devoted to understanding all the skipping and guessing strategies Americans use while voting.

Here’s what I learned:

Skipping and guessing is really common.

University of California, Irvine, study found that only about half of voters in a 1994 California election completed their entire ballot, avoiding races where they did not feel informed. This phenomenon is sometimes called “rolling off.”

BallotReady cofounder Alex Niemczewski, AB’09, heard the same thing anecdotally. “Literally everyone has admitted to guessing,” she told me. “We talked to political science professors here [and] at other universities who admit to guessing—and political reporters.”

We use predictable guessing strategies.

When we do take a stab at unfamiliar contests, research shows, we use heuristics to guide our decisions. A common one is political party. Even when you know little about a particular race, you’ll probably vote for your preferred party’s candidate.

In a primary or a nonpartisan election, though, you might use other cues. In so-called low-information races, a 1998 University of California, Los Angeles, study found, liberal voters favored female candidates, guided by the belief that women in politics tend to be left leaning. Younger voters were more likely to pick female candidates as well.

Having a good “ballot name” helps your chances.

Chicago lore has it that some candidates changed their last names to sound more Irish, believing that Irish ancestry conferred an advantage on Chicago candidates. There’s some truth to that old chestnut. In judicial retention races in Cook County from 1982 to 2002, Irish names offered a small but statistically significant boost of 1.5 percentage points, according to a 2005 study by legal research analyst Albert Klumpp, AB’85.

The order of names matters a lot.

Some candidates learn that lesson the hard way. I interviewed Todd Connor, MBA’07, who ran for the Board of Commissioners of the Metropolitan Water Reclamation District of Greater Chicago in the 2010 Democratic primary.

He’d heard ballot position mattered, “but I sort of didn’t believe it,” Connor said. “And I thought, ‘Well, it’s going to be different for me.” It wasn’t.

In November 2009, with his campaign going strong, Connor learned his lottery-assigned position on the ballot: second from the bottom. He knew this was bad news, though he didn’t understand quite how bad until he called his mentor Debra Shore, who promptly gave Connor her condolences.

She told him to look back at previous election results for the water district commissioner race. While it’s not impossible to win from a bad ballot position, it’s also true the second-from-last spot hasn’t been kind to water reclamation board candidates. From 2006 to 2016, not a single Democratic contender won from that ballot position. It’s entirely possible the luck of the draw doomed him or prevented him from doing better.

On the flipside, being listed first increases a candidate’s chance of winning by about five percentage points, according to a study by the University of Pennsylvania’s Marc Meredith and Northwestern’s Yuval Salant (PDF). In some cases, the “first-position effect” was enough to change the outcome of a close race. “Our results imply that a nonnegligible portion of local governmental policies is likely being set by individuals elected because of their ballot position,” Meredith and Salant concluded.

If this sounds like you, you aren’t alone. But there are ways to get informed: BallotReady and the League of Women Voters offer lots of information to help citizens understand the candidates and issues.