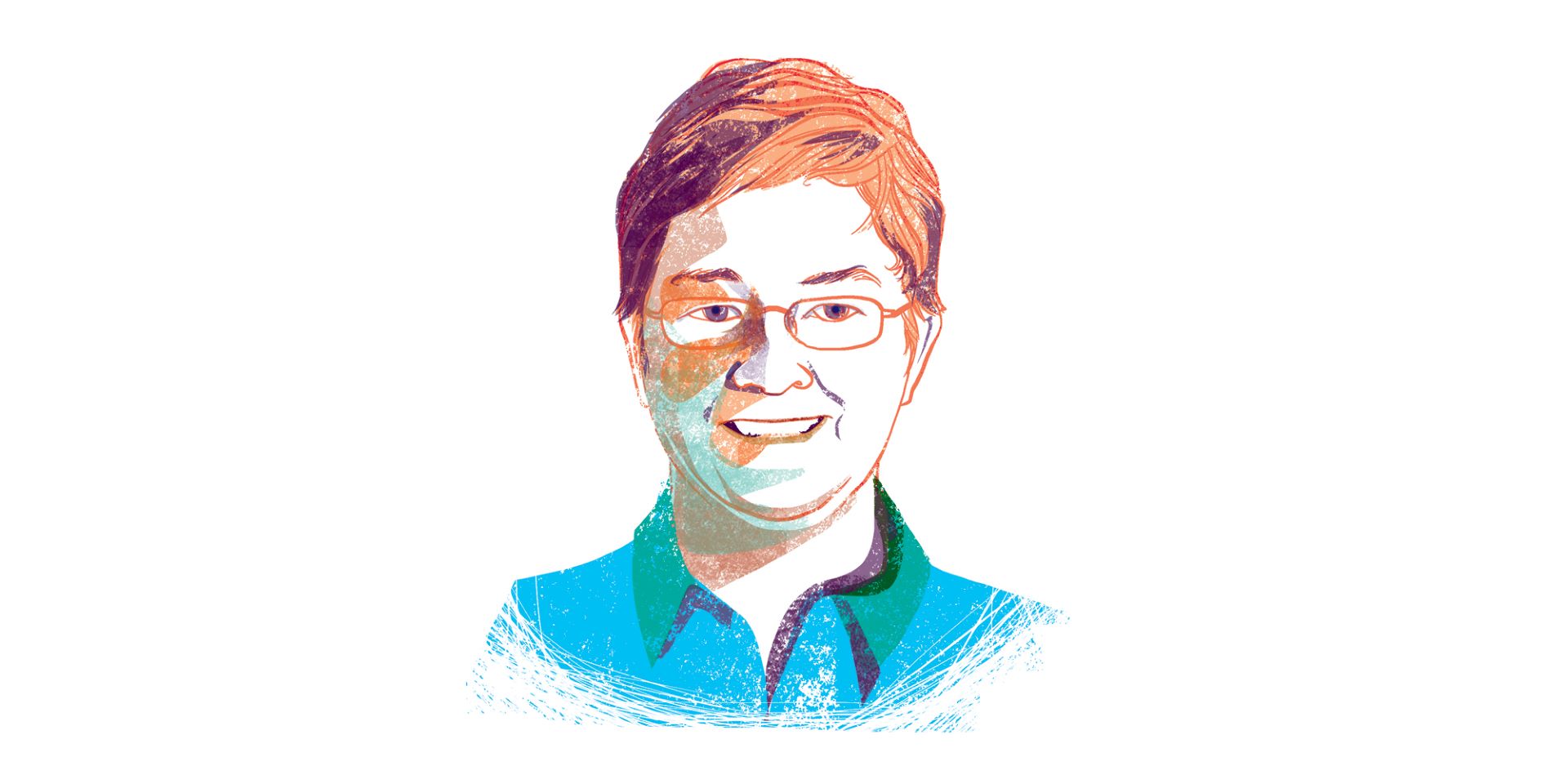 And civil justice for all

Efforts to make criminal justice in the United States more equitable may be more often in the news, but access to civil justice poses its own challenges. Rebecca Sandefur, AM’97, PhD’01, is on it. In a 2011 project Sandefur mapped civil legal aid services throughout the country, revealing vastly uneven resources from state to state. Her 2014 study of the public’s experiences with civil justice showed many reasons—not only cost—why lower-income Americans don’t seek lawyers’ help with landlord or employer disputes, debt collection, and other noncriminal legal situations they face.

Today Sandefur is building on that work by identifying procedural changes that can minimize the need for legal assistance and viable alternatives, such as New York City’s court navigators and Washington State’s “junior varsity lawyers.” Recognized last fall with a $625,000 MacArthur Fellowship, Sandefur is associate professor of sociology and law at the University of Illinois at Urbana-Champaign. This interview has been edited and condensed.

How did your work on access to justice grow out of your dissertation, a sociological analysis of lawyers’ careers?

My dissertation was a way to study inequality in a context where you could look at some dynamics while others were being held constant—it was one labor market, one occupation, but lawyers per se were not of particular interest to me. But I found that there’s a lot of energy spent on studying them.

I was curious to figure out why people would spend so much energy on it, and it seemed to me, at least from my perspective, that one reason was that lawyers are this strangely private gatekeeper between you and your public justice system. Anybody with a kid can use the education system without the assistance of anyone else. But if you want to use your own justice system, it becomes so complicated and inward looking you really need to go to someone else and pay them money.

That got me on the path to access to justice, because I wondered how that shaped—and it hasn’t been true in all times and all places—the way we think about and use the remedies that are created for us under this law.

What has surprised you most in your work?

One surprise was about the belief most of us have that if you have legal expertise involved then your outcomes would always be better. Well, that’s false. Then, since we all believe lawyers are this wonderful thing to have, why wouldn’t more people have them? It must be because they’re out of reach for some reason. But in fact most people aren’t thinking about their civil justice problems as legal problems, and that was very surprising to me. It opens up a whole bunch of new ways of approaching these problems.

What new approaches are you studying?

There’s a whole set of justice problems that we can probably all agree shouldn’t exist, and can make go away by applying rules that we already have.

For example, one in three Americans has a debt in collections. The most common kind of debt is medical debt, but one in five Americans has a telecommunications debt in collections. That’s how we access the internet, how we do our work half the time—it’s a pretty significant tool to lose access to due to debt. And one thing we know about these debts is that many creditors don’t give people much time to pay, but instead immediately put those debts into collection.That means the debt has been sold to a third party. Many of the debts get sold again. By the time you get sued for not paying, the chain of custody on that debt has lost a lot of information. You may have paid the original creditor but the third-party debt buyer may not know that, and you may not know how to prove it. State courts are full of lawsuits where the creditor can’t prove ownership of the debt.

But there are really simple changes in either the rules themselves or the way they’re applied that can solve that problem. The State of New York decided to enforce a rule that if you’re going to sue someone for debt, you have to attest that you have all the documentation to show you own that debt and they owe it. You see a pretty dramatic drop in filings when you do that very simple thing.

Can you give another example?

In states around the country we are changing drug laws. That means there are people with convictions on their criminal records for things that are no longer crimes. Right now each individual would have to petition in their state to get those removed from their record. They’d have to request their record from three or four different sources, make sure the information is consistent, and get all those sources—local, FBI, etc.—to remove the information. It’s all on them. If we made it automatic, then these folks would have access to housing, employment, credit, and all the things we want people to have so they can be productive members of our communities.

I don’t know that that’s necessarily true. If you look at the conversation about criminal justice reform, it’s shifted a lot. You have people who were traditionally law and order advocates moving toward recognition of the fact that, if we’re going to put all these people in prison and most aren’t staying there forever, then they’re coming back out. How can we help them be members of our community whom we want to live around? Also, you can look at courts not following their own rules about the filing of cases. We made those rules for a reason. Courts right now are losing business to private arbitration and other ways of solving problems, and they want to rehabilitate their image with the American public.

So I think there’s an opportunity there. There’s a whole set of problems that we have a sense of what the solution is. It’s not a lack of understanding that’s preventing those changes, it’s a lack of will. Mustering that will is an important part of getting that work done.

How will you use the MacArthur grant?

First, on the knowledge creation side. The field of access-to-justice research is quite small right now. We can grow it by encouraging early-career scholars to think about how their work connects to these questions and by bringing consumers and producers of this knowledge together so it gets in the hands of people who can use it.

Another part of it is developing demonstration projects. You take a solution we’re pretty confident will work to scale, and you show that a jurisdiction can be convinced to do it. I’m working on identifying those jurisdictions and thinking about the bundle of solutions.

Can you give an example of an alternative to legal representation through a lawyer?

Sure. We know that what part of lawyers do is to translate people’s ordinary experiences to the very arcane categories of the law. Depending on how complicated the law is, and the nature of your experiences, you can sometimes do that with a form. So when you’re being sued for not paying your rent, for instance, and are at risk of being evicted, every state has laws that tell you what the possible defenses are. It’s actually really easy to create a form that says, here are 12 possible defenses, which of them apply to you? You were never served a summons, you paid the rent and have a receipt, there hasn’t been any heat for 10 years. You can take part of the expertise of lawyers and package it in a way that lets nonlawyers use it. That’s one route.

Another route is to recognize that a lot of the work lawyers do doesn’t require three years of law school to accomplish and understand. A range of states have come up with different kinds of helpers who are human beings but not lawyers who can assist you with your justice problems. New York City has court navigators who can help you put your paperwork together and explain processes. Washington State has “junior varsity lawyers” who have a community college degree in paralegal studies and three courses in a law school in the area in which they’re certified. They can give you legal advice and prepare documents for you. The only thing they can’t do is represent you.

These solutions work well for a certain set of cases. Sometimes you do need a true, fully qualified expert. But for a big bundle of cases, you don’t.

How did UChicago influence you?

To the extent that my work has its power, it’s because at Chicago you learned to deeply conceptualize what you were doing so that it connected to a solid intellectual patrimony. That helped you know what you were saying and what it meant. The rigor we were required to develop made me ask different questions in this work than I would have if I hadn’t been trained that way.