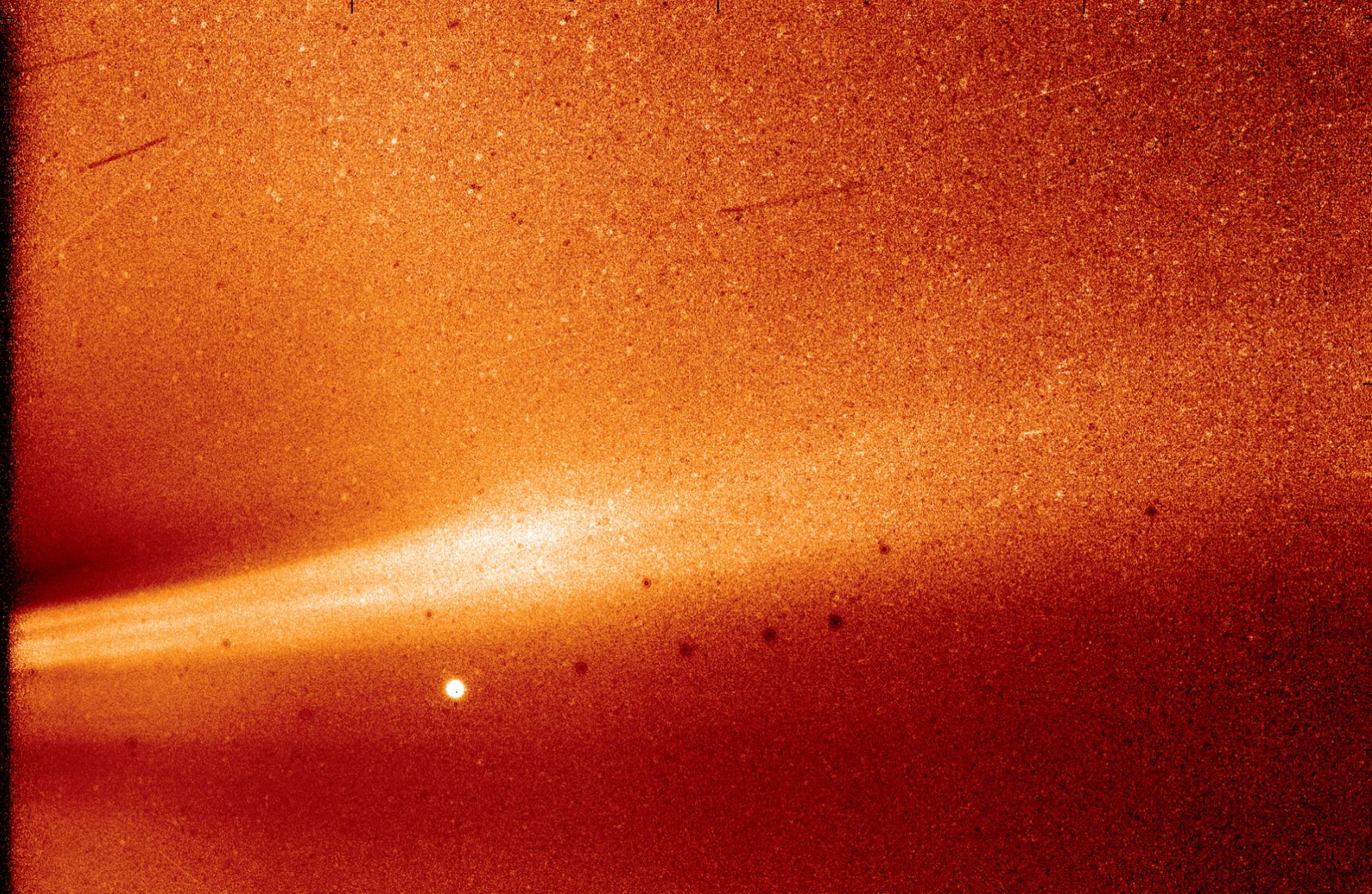 The Parker Solar Probe by the numbers.

Speed of the solar wind rotating around the sun, in kilometers per second, as measured by the probe

Closest the probe will get to the sun, in millions of miles

Distance, in millions of miles, at which dust around the sun thins (theorized but not observed until now)

Scientific papers resulting from mission data as of 2.3.20