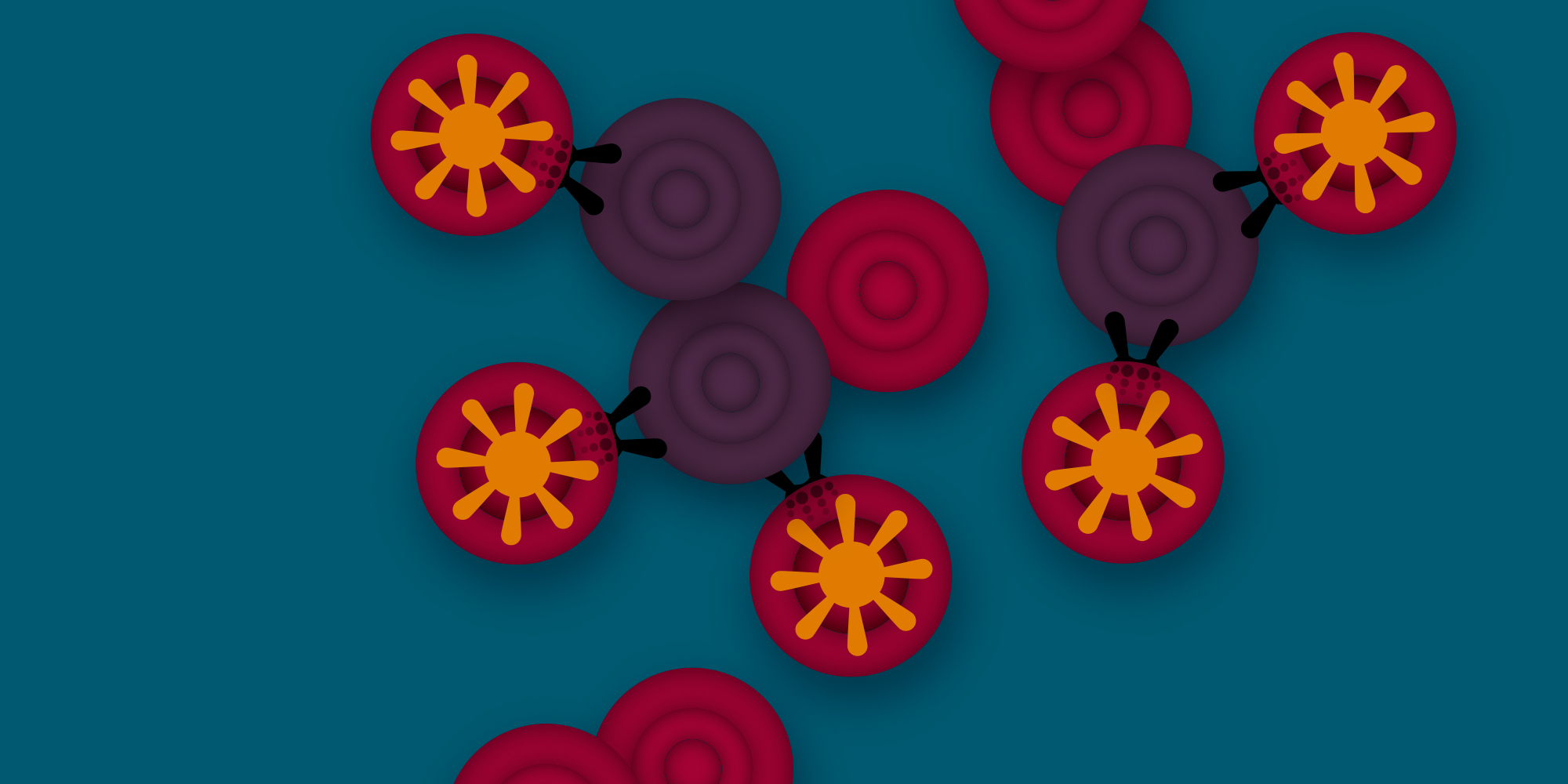 In 2017 UChicago Medicine became the first site in Illinois to offer chimeric antigen receptor (CAR) T-cell therapy, and the first in the United States to treat specific blood cancers with the therapy in both adults and children. The adult cellular therapy program is headed by Michael Bishop, professor of medicine, and the pediatric program by John Cunningham, the George M. Eisenberg Professor of Pediatrics and chair of the Department of Pediatrics.

In this form of immunotherapy, T cells are extracted from the blood of patients with acute lymphoblastic leukemia or certain types of non-Hodgkin lymphoma. In a laboratory they are then converted to CAR T cells by adding special receptors created (also in a lab) to bind to certain proteins on cancer cells—effectively supercharging the T cells.

When the therapy works, the patient’s T cells, reinfused into that individual’s bloodstream, search out and destroy cancerous cells that have the targeted proteins.

Early results are heartening, with patients responding at higher rates than to other forms of cancer immunotherapy. For patients with acute lymphoblastic leukemia, the remission rate after CAR T-cell therapy is 70 to 90 percent, and for those with non-Hodgkin lymphoma the remission rate is 40 to 50 percent. Those who show no evidence of disease for three months after treatment are considered unlikely to have a recurrence.

“CAR T-cell therapy has provided a potentially curative option for patients with blood cancers who had run out of options,” says Bishop.

Cunningham adds, “CAR T is the first truly effective immune therapy for a human cancer. We’ve been looking for a treatment like this for 30 years. Now we’re beginning to see the reality. And I believe more treatments like this will come in the next five to 10 years.”