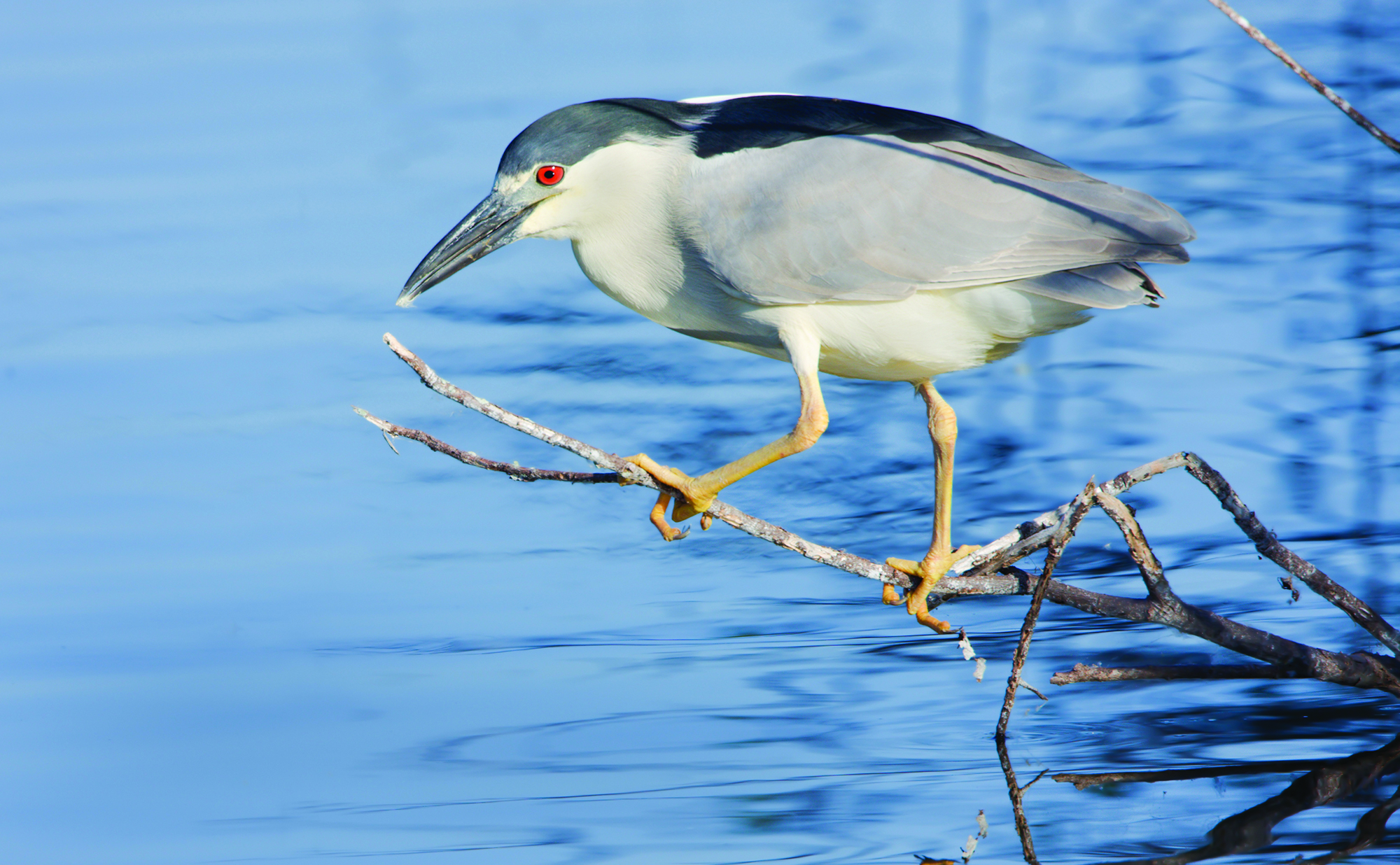 The birds who joined the zoo

Black-crowned night herons know a good habitat when they see one.

Having worked with the Urban Fishing Program and interned at the Lincoln Park Zoo, Sativa Volbrecht, AB’20, SM’22, has come across her share of urban wildlife (read more about Volbrecht in “Teach a Kid to Fish … ”). Here’s why the black-crowned night heron is a favorite. Her comments have been edited and condensed.

“The black-crowned night heron is endangered in Illinois. There used to be a lot of nesting populations, but then we got rid of all the marshlands, so there were zero in Illinois. Then, about 10 to 12 years ago, a population from Wisconsin moved to the Lincoln Park Zoo. No one really knows why.

“Around the same time, the zoo, in partnership with the city, was renovating their boardwalk area. It was mostly recreational; they had swan boats and things. They decided to renovate it to be more natural, so they reintroduced native grasses and native species. Their wildlife institute is doing a long-term study to see the effect that change had.

“The herons decided to stick around, their population grew, and they’ve essentially been there ever since, nesting every spring in and around the zoo.

“It’s particularly interesting because before, this species was very human-shy and didn’t like noise. They would essentially avoid cities. Then, for no apparent reason, they decided to nest in the middle of the city. Now you have these chicks growing up in the city, displaying completely different behaviors than the other populations of the species. They’re really no longer noise-averse. You’ll find them downtown, hanging out near humans, just vibing.

“They’re super interesting. They’re actually my favorite example of birds being related to dinosaurs, because they look like little dinosaurs.”

If you’re not near Lincoln Park Zoo, you might see the herons at other Chicago locations—including Jackson Park Lagoon—where they’ve been spotted.