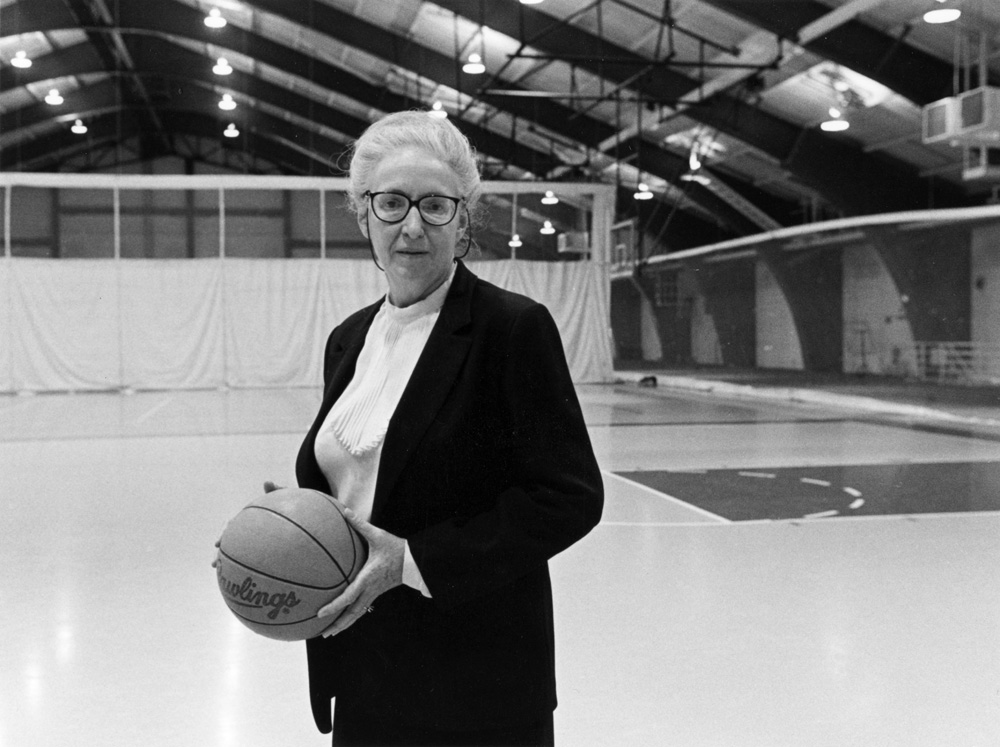 UChicago women's athletics, by the numbers.

Years since the passage of Title IX, cosponsored by Rep. Patsy Mink, JD’51

Years Resch, who will retire in December, has served as a coach and administrator at UChicago

UChicago women who have been named National Athlete of the Year