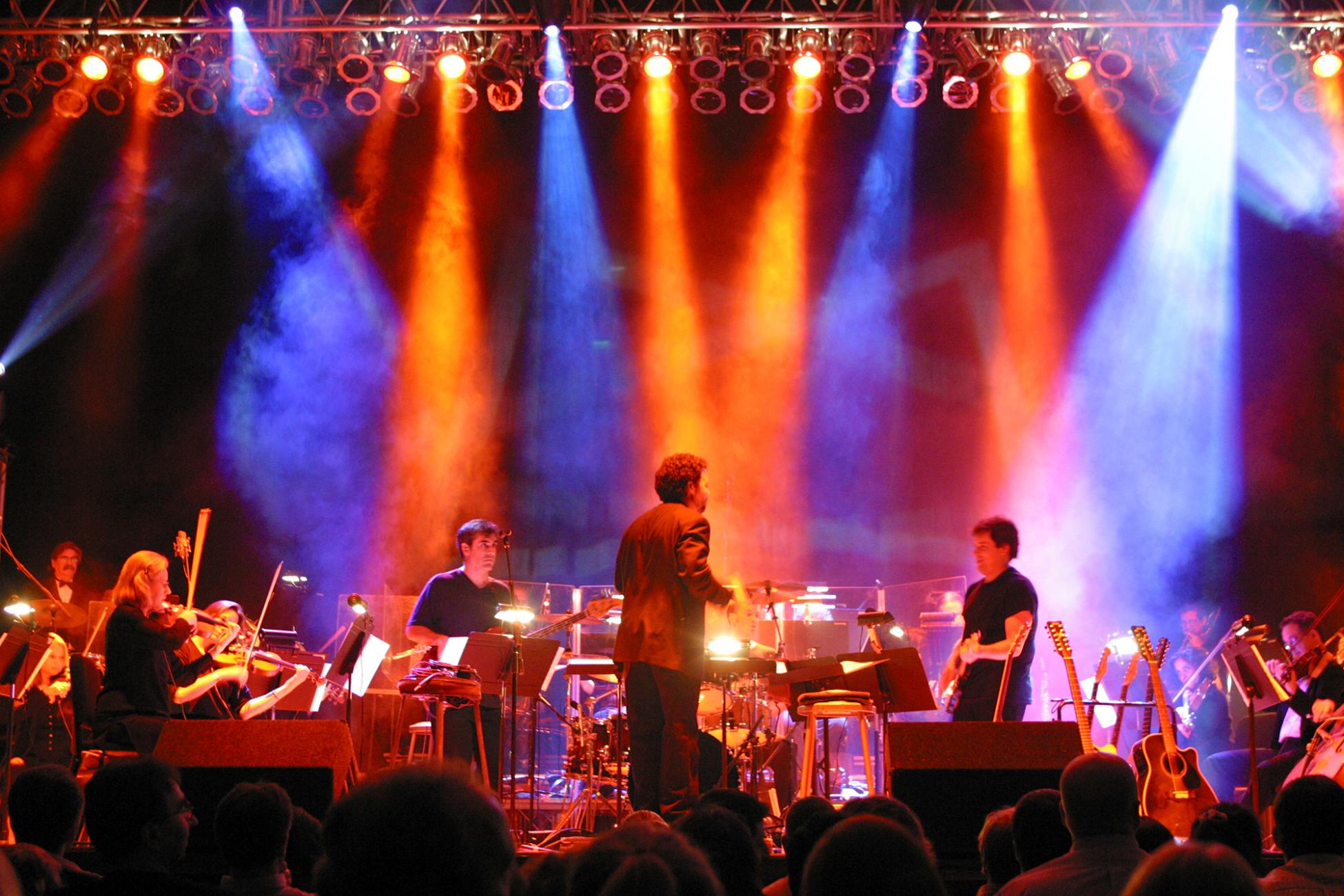 Curtis Long, AB’85, who created a program that brought the Alabama Symphony Orchestra (ASO) to venues including a record store, brewery, and art museum, is the new president and CEO of the Rochester Philharmonic Orchestra. Long was selected to head the financially struggling orchestra after leading a turnaround of the ASO, where ticket revenues rose by more than 70 percent in nine years. Long said it’s “not enough” for orchestras to focus on traditional audiences in traditional venues: “Orchestras everywhere need to be thinking outside the box.”

Rev. Teresa Hord Owens, MDiv’03, became the first woman of color to lead a mainline Protestant denomination when she was elected general minister and president of the Christian Church (Disciples of Christ) in the United States and Canada on July 9. She is the second woman and first African American to head the Indianapolis-based denomination of 600,000. Until her election, Owens was dean of students at the University of Chicago Divinity School and pastor of First Christian Church of Downers Grove, Illinois.

Sociology on the small screen

AMC will develop Sudhir Venkatesh’s (AM’92, PhD’97) 2008 best seller, Gang Leader for a Day: A Rogue Sociologist Takes to the Streets (Penguin Books), into a TV series, the network announced in July. The book details Venkatesh’s years studying—and at times participating in—gang life on Chicago’s South Side as research for his sociology dissertation, “American Project: An Historical-Ethnography of Chicago’s Robert Taylor Homes.” Executive producers include Hand of God creator Ben Watkins and actor and filmmaker Ed Burns, who will also costar.

After 37 years on the federal bench, US district judge Milton Shadur, SB’43, JD’49, announced plans to step down on September 1. Since his nomination by President Jimmy Carter in 1980, Shadur, now 93, has authored more than 11,000 court opinions. He graduated from UChicago at 18 and received his JD after serving in the Navy during World War  II. He presided over a landmark Chicago school desegregation case and a lawsuit contesting overcrowding at Cook County Jail, among many other notable proceedings.

Political organizer Heather Tobis Booth, AB’67, AM’70, is the subject of a documentary by filmmaker Lilly Rivlin, Heather Booth: Changing the World, released in April. As a UChicago student, Booth participated in the Freedom Summer in Mississippi and formed Jane Underground, an organization that helped women safely secure abortions before Roe v. Wade. She worked for Harold Washington’s successful mayoral campaign in 1983 and helped Senator Elizabeth Warren to build public support for the Consumer Financial Protection Bureau.

Astrophysicist David John Ruffolo, PhD’91, was this year’s recipient of Thailand’s outstanding scientist award, given by the king of Thailand’s Foundation for the Promotion of Science and Technology. Ruffolo is a professor at Mahidol University, where he studies cosmic rays and solar storms. A Thai national since 2012, Ruffolo came to the country in 1991 to teach high school physics and decided to remain with the ambition of promoting better science education.

Roger Ebert, EX’70, was inducted into the Chicago Literary Hall of Fame at the American Writers Museum in downtown Chicago on August 19. The Pulitzer Prize–winning film critic wrote for the Chicago Sun-Times for 46 years and authored 17 books, including the 2011 memoir Life Itself. Ebert taught film courses at the Graham School for 37 years, sometimes bringing  directors to class to discuss their work. Ebert’s widow, Chaz, accepted the award on her late husband’s behalf.