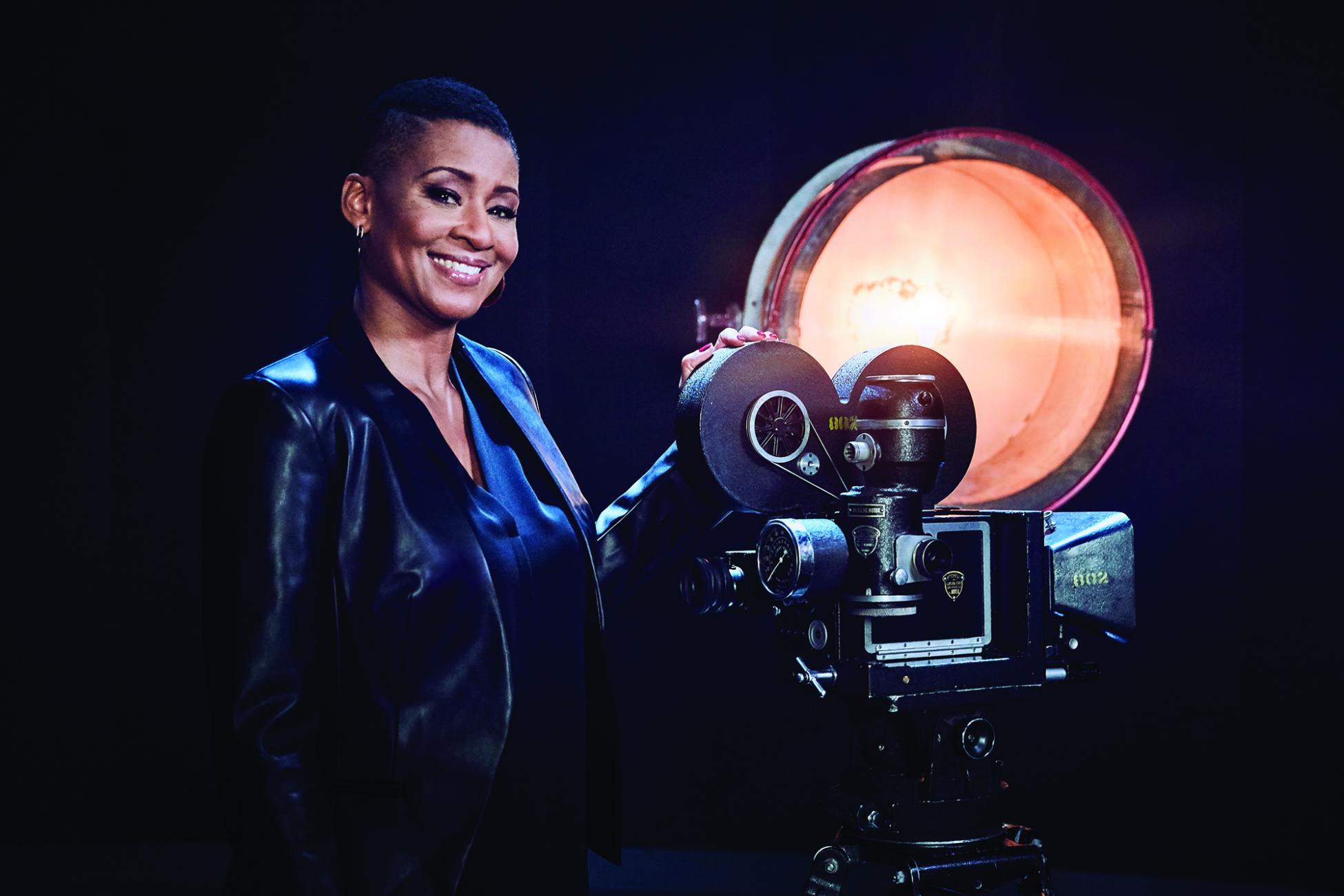 A voice for the silent screen

Jacqueline Stewart, AM’93, PhD’99, debuted in September as host of Turner Classic Movies’ Silent Sunday Nights, the television network’s weekly midnight silent film series. The New York Times described as historic Stewart’s appointment as TCM’s first black host; Stewart noted that she’s also proud to be the first academic in that role on the network. In 2016 the UChicago professor of cinema and media studies cohosted two special TCM broadcasts based on Pioneers of African-American Cinema (Kino Lorber, 2016), a box set she cocurated. She reprises one of those films, independent black Chicago filmmaker Oscar Micheaux’s Within Our Gates (1920), on Silent Sunday Nights on December 8.

Goodenough gets a Nobel

In October John B. Goodenough, SM’50, PhD’52, received a Nobel Prize in Chemistry for his role in developing the lithium-ion battery, the “foundation of a wireless, fossil fuel–free society,” said the Nobel Foundation. The University of Texas at Austin engineering professor shares the prize with Binghamton University’s Stanley Whittingham and Meijo University’s Akira Yoshino. Each contributed to the technology’s evolution. For his part, Goodenough created a new cathode for the battery that increased its power and safety, eventually leading to a commercially viable product. He is the 92nd UChicago-affiliated Nobelist and, at 97, the oldest person to receive the honor.

Michael Czerny, PhD’78, a Czech-born Canadian Jesuit priest, was appointed to the Catholic Church’s College of Cardinals by Pope Francis in October. He received the pope’s nomination letter in Brazil during talks with landless workers ahead of the Amazon synod, for which he was a special secretary. Long engaged in the church’s social justice mission, Czerny has been at the Vatican for nearly a decade and since 2016 has helped lead the migrants and refugees section of the newly established Dicastery for Promoting Integral Human Development. Formerly the founding director of the African Jesuit AIDS Network, he will now serve as a papal adviser, envoy, and elector.

In July Rebecca R. Pallmeyer, JD’79, was named chief judge of the US District Court for the Northern District of Illinois. Pallmeyer is the first woman to lead the country’s third-largest federal court district, where she has served for nearly three decades. A former magistrate judge, she began her lifetime appointment as a district judge in 1998. Perhaps best known for presiding over former Illinois governor George Ryan’s corruption trial, Pallmeyer has also helped preserve Illinois legal history as chair of the district court’s historical association.

Agilis Partners, a Uganda-based agricultural company cofounded by Benjamin Prinz, AB’14, received a 2019 US Secretary of State Award for Corporate Excellence in Sustainable Operations. Started when Prinz was a UChicago student, Agilis runs its own grain and oilseed farms while partnering as a wholesaler with smallholder farmers, connecting them to markets and training them in sustainable, high-yield practices. The company aims “to transform rural communities and catalyze a more food-secure Africa,” Prinz said in a statement. Citing its work to improve farmers’ livelihoods, the US ambassador to Uganda has stated that the company “exemplifies the best of American entrepreneurship.”