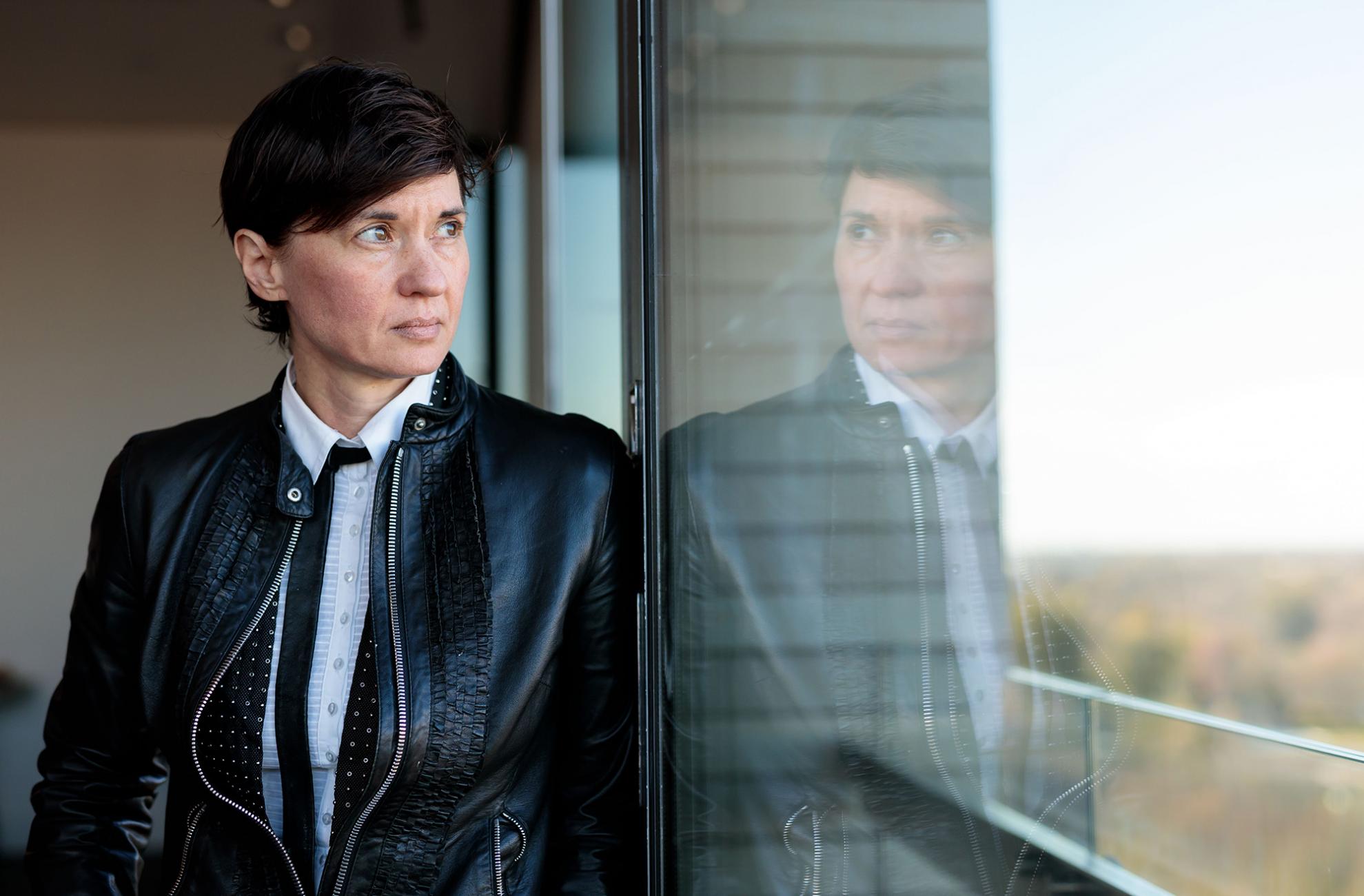 Director Kimberly Peirce’s (AB’90) Boys Don’t Cry (1999) was inducted into the National Film Registry on December 11. Each year the Librarian of Congress (currently Carla Hayden, AM’77, PhD’87) selects 25 films for the National Film Registry on the basis of their cultural, historical, or aesthetic significance. Boys Don’t Cry was inducted alongside Purple Rain (1984), Coal Miner’s Daughter (1990), and Real Women Have Curves (2002). Based on the life and murder of Brandon Teena, Boys Don’t Cry was a landmark for transgender representation in film. Peirce described the honor as “unimaginable and wonderful,” saying, “It still feels like a miracle that Boys Don’t Cry got made.”

Fortune magazine named Satya Nadella, MBA’97, its 2019 Businessperson of the Year. Nadella, a UChicago trustee, has led Microsoft since 2014; under his leadership, Microsoft’s revenues have increased steadily and its share price has quadrupled. Fortune cited Nadella’s focus on cloud services and willingness to delegate as key elements of the revitalized company’s success. “CEOs can only do what they do if they have an amazing team,” Nadella said. “I’m blessed to have that.”

The late Mike Nichols, EX’53, is the subject of the book Life Isn’t Everything: Mike Nichols, as Remembered by 150 of His Closest Friends (Henry Holt and Co., 2019), a portrait based on interviews with collaborators including Meryl Streep and Lorne Michaels. The book follows Nichols from his arrival in the United States as a seven-year-old Jewish refugee to his comedy partnership with Elaine May and his celebrated career as a film and theater director. Written by Ash Carter and Sam Kashner, Life Isn’t Everything takes its title from one of Nichols’s favorite phrases and sheds new light on the mind behind Who’s Afraid of Virginia Woolf? (1966) and The Graduate (1967).

In October John McGinn, AB’90, MBA’93, was elected to a three-year term as chair of the NPR Foundation’s board of trustees, which provides fundraising support for NPR and its member stations. He also serves on the boards of New York Public Radio, Radio Diaries, and the American Friends of Covent Garden. McGinn, who previously held a variety of senior roles in consumer lending and risk management at Citigroup, was a member of the University’s Alumni Board from 2001 to 2008 and received the Alumni Service Medal in 2018.

On March 16 Imani Rupert-Gordon, AM’13, an alumna of the School of Social Service Administration, becomes executive director of the National Center for Lesbian Rights. Founded in 1977, the San Francisco–based legal organization advocates for the civil and human rights of lesbian, gay, bisexual, and transgender people. Rupert-Gordon previously served as the executive director of two Chicago nonprofits: Affinity Community Services, a social justice organization serving black LGBTQ people, and Broadway Youth Center, helping homeless LGBTQ youth. “As we continue the fight for legal protections to achieve LGBTQ equality, I’m excited to be part of creating a more inclusive LGBTQ movement that centers racial, economic, and political justice,” she said.

Don Harmon, JD’94, MBA’94, was sworn in as president of the Illinois Senate on January 19. A Democrat from Oak Park, Illinois, Harmon was elected to the Senate in 2002 and has sponsored laws limiting campaign contributions and ending life sentences without parole for juveniles. “The Senate is a collection of diverse views and diverse experiences but consistent purpose—to best represent the citizens who send us to the Capitol, to collaborate, to compromise, and to create better opportunities, better outcomes, and greater faith in the honor and integrity of our state,” Harmon said.

Anna Chlumsky, AB’02, will star in writer and producer Shonda Rhimes’s new Netflix series Inventing Anna, set for release later this year. The 10-episode series is based on the sensational story of “Soho grifter” Anna Sorokin, convicted of larceny in April 2019 for conning hotels, restaurants, and banks out of hundreds of thousands of dollars while posing as socialite Anna Delvey. Chlumsky, a six-time Emmy nominee for her performance in Veep, will play a journalist investigating Delvey.