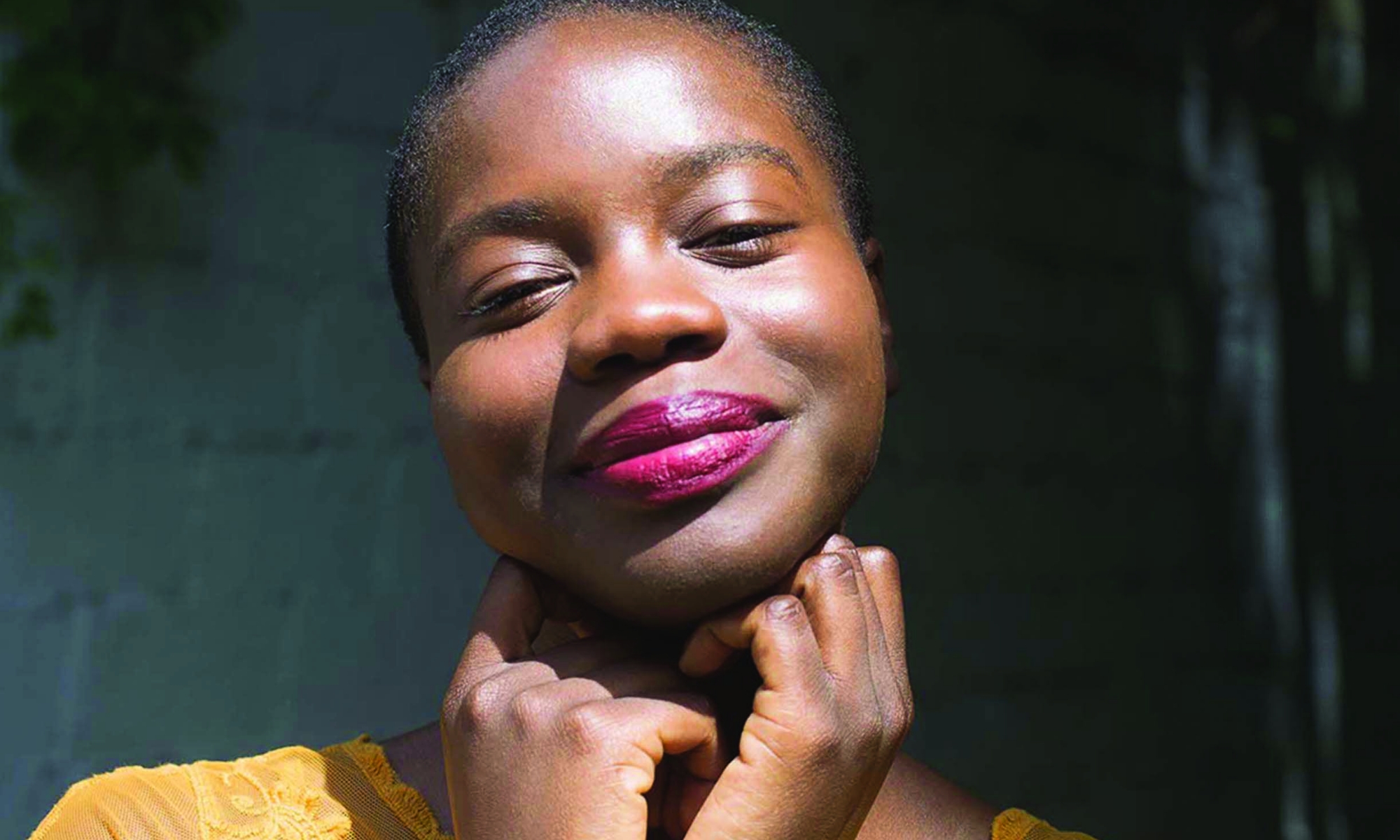 In her debut novel, Tomi Obaro, AB’12, writes the story of a 30-year friendship.

Tomi Obaro, AB’12, is not a middle-aged woman. But in her debut novel, Dele Weds Destiny (Knopf, 2022), Obaro writes about middle age poignantly and convincingly, as if it were familiar territory.

Funmi, for example, had always been beautiful. “She still felt in her spirit that she was no more than thirty,” Obaro writes, “but her body was beginning to betray her.” Thinning hair, thickening waist, back fat. She is newly self-conscious around her old friend Enitan, who has not aged in the same way: “a stark contrast from when they were teenagers and Funmi had mainly felt persistent pity.”

The novel, which inspired an auction among 13 interested publishers, centers on Funmi, Enitan, and Zainab, three friends who met at college in Nigeria. They are reunited after 30 years for Funmi’s daughter’s wedding in Lagos. The inspiration for the novel came from observing her mother’s close relationships with her best friends from college, Obaro says: “They all ended up in radically different places, but have been able to maintain deep, meaningful friendships.” 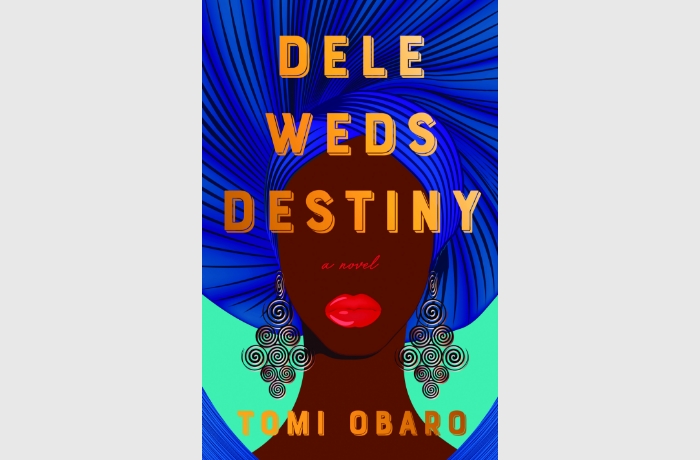 There are younger characters in the novel too—Enitan’s half-American daughter Remi as well as Funmi’s daughter Destiny—but Obaro does not let us into their heads very much. As a writer, she says, it was exciting, and a little frightening, to imagine herself her mother’s age, to “grab for myself that authority.” In Yoruba, Obaro notes, there are no gendered pronouns—no he or she. But there are sharp differentiations around age and seniority.

Obaro writes just as confidently about Nigeria, although this is somewhat unfamiliar territory as well. Born to Nigerian parents, she has never lived there; they visited often when she was a child growing up in the Gambia. (The family also spent time in Surrey, England, and in Ohio.) Obaro researched the political unrest in Nigeria in the 1980s—the period when the three friends met—and occasionally asked her parents veiled questions: “It’s only now they’re like, ‘Oh, that’s why you were asking.’”

At UChicago, Obaro majored in international studies, with no specific career plan. She wrote for the Chicago Maroon and the South Side Weekly, took a few classes in creative nonfiction writing, and after graduation interned at the Washington Post. She is a senior editor at BuzzFeed News, where the writers she has worked with include cultural critic Lauren Michele Jackson, PhD’19.

Obaro began writing Dele Weds Destiny in the summer of 2019, after her twin sister, Dami Obaro, AB’12, moved out of their shared New York apartment, leaving behind her desk. “There’s something about actually having a desk,” Obaro says. “It just made it easier.”

Tomi Obaro wrote movingly about the push-pull of twinship in the essay “To Love Your Sister Is to Grieve Your Twin,” which was included in the Atlantic’s 2017 list of exceptional works of journalism. “Growing apart, or becoming sisters and not twins, was mostly horrifying,” Obaro wrote, “but sometimes it’s a relief.” Dami, who majored in political science, is now assistant attorney general for the state of New York.

Dami was Tomi’s first reader, but didn’t help shape Dele Weds Destiny—other than confirming it was worth reading. “We’re very honest with each other,” Tomi says. She shelved her first attempt at a novel—keeping only the title, Dele Weds Destiny—after Dami’s less-than-enthusiastic response.

When the pandemic hit, Tomi Obaro—like many young New Yorkers—moved back in with her parents. There was nothing to do in suburban Omaha, Nebraska, other than eat all the Nigerian foods she had been craving and write. Soon the manuscript was finished.

Now back in New York, Obaro has a new project underway; too new to talk about. Once again it’s hard to carve out time for writing, although the fact that her job is in editing, not writing, is helpful, she says: “If I were doing any kind of writing every day for work, it would make writing novels much harder.”