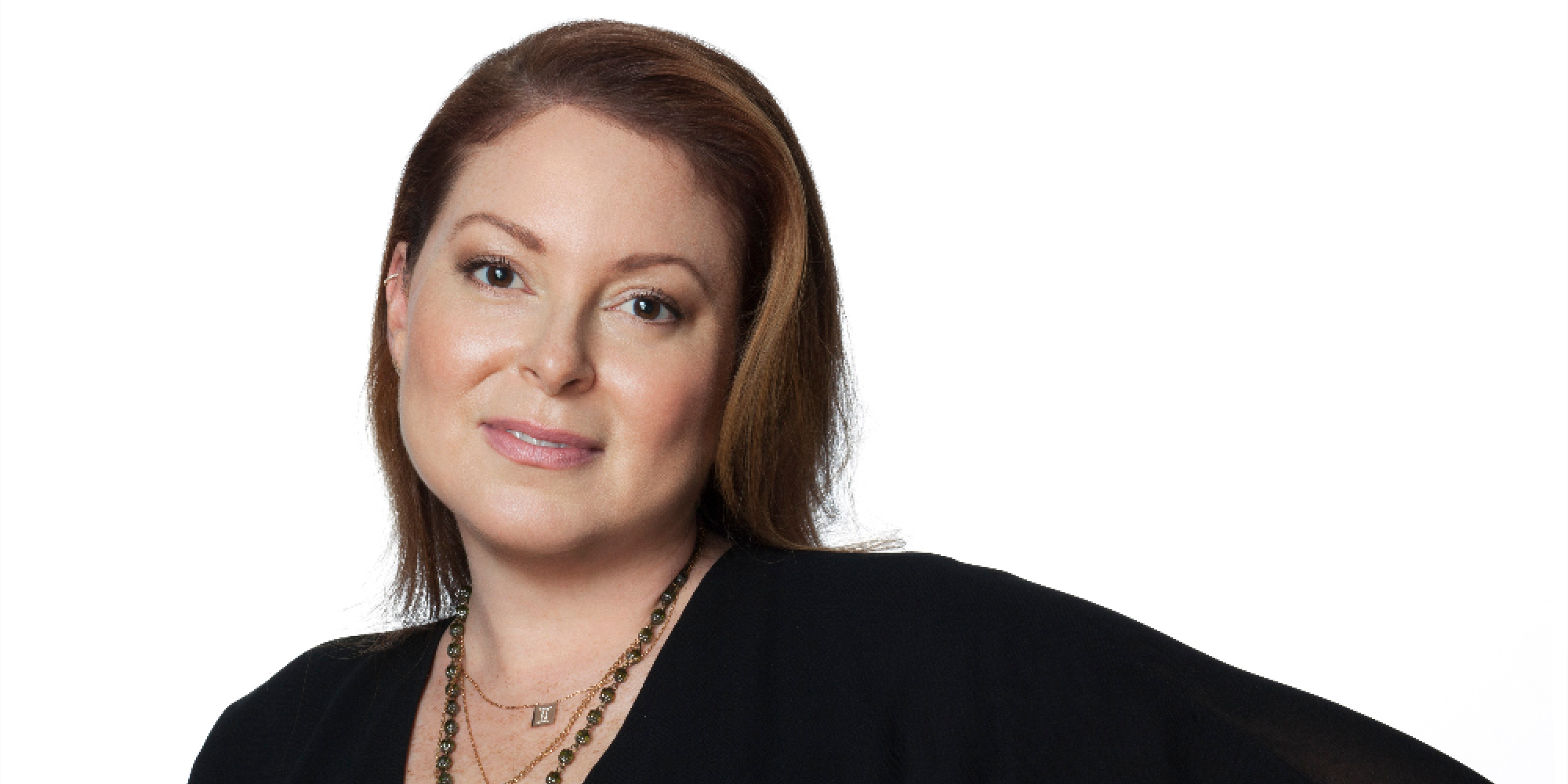 Everyone can have great skin

Any of us can have the glowing complexion of a Hollywood star. That’s the heartening message of aesthetician Joanna Vargas, AB’93, who would know—Vargas spends her days tending to the skin of various (and luminous) actors including Mindy Kaling, Elisabeth Moss, and Naomi Watts. Her signature facials, which include microdermabrasion, microcurrent, and oxygen therapy, are in frequent demand in the weeks before the Oscars and the Met Ball.

“Earlier on in my career there was more of a notion that you had to be born with good skin in order to have it,” says Vargas, who has her own line of products and sees clients at her salons in New York and Los Angeles. But she’s found that a healthy diet, the right lotions and potions, and sunscreen (“the sun causes most of the damage that you’re going to complain about later in life”) can keep skin clear and youthful.

Vargas gained her customers’ trust with innovative but noninvasive techniques. She’s partial to LED light therapy, in which a machine emitting different light wavelengths, each with its own benefit, is placed over the face. Her clients were so happy with the results that Vargas developed and patented an LED light bed for the full body. (Several clinical studies support the effectiveness of light therapy for antiaging, and the American Academy of Dermatology has deemed it effective against acne.)

She wants to see people “think less in extremes,” Vargas says. “In the past 15 years in the beauty industry there’s been a lot of focus on invasive stuff—on filler, on Botox, on a ton of laser, on surgery.” In her view, radiant skin can be achieved without those measures, and without their side effects.

Vargas keeps her eyes and ears open for new tools and ingredients, scouring (or should we say exfoliating?) scientific publications for information. She reads the studies submitted to the FDA before it approved a device—“What are the side effects, if any? What are the contraindications, if any?”—and tries new treatments on herself before offering them to clients.

Vargas has been her own beauty product guinea pig since childhood. Growing up, “I definitely was the girl who had the most bubble bath and lip glosses.” Her interest in beauty deepened as she took courses in women’s studies at UChicago; her BA thesis focused on the commodification of the female image. In it, Vargas argued that women dress and wear makeup for their own pleasure, not solely in response to societal pressures.

The connection between looking good and feeling good was apparent to Vargas when she entered beauty school after a career in fashion photography didn’t work out. “The thing that I fell in love with immediately was the idea that I could transform somebody in terms of just how she felt about herself,” she says.

Today Vargas is an evangelist not just for the collagen-promoting benefits of LED, but also for taking unexpected career paths. “Younger people think that they have to have everything decided very, very early in life,” she says. “Sometimes being curious is the best education, once you finish school.”