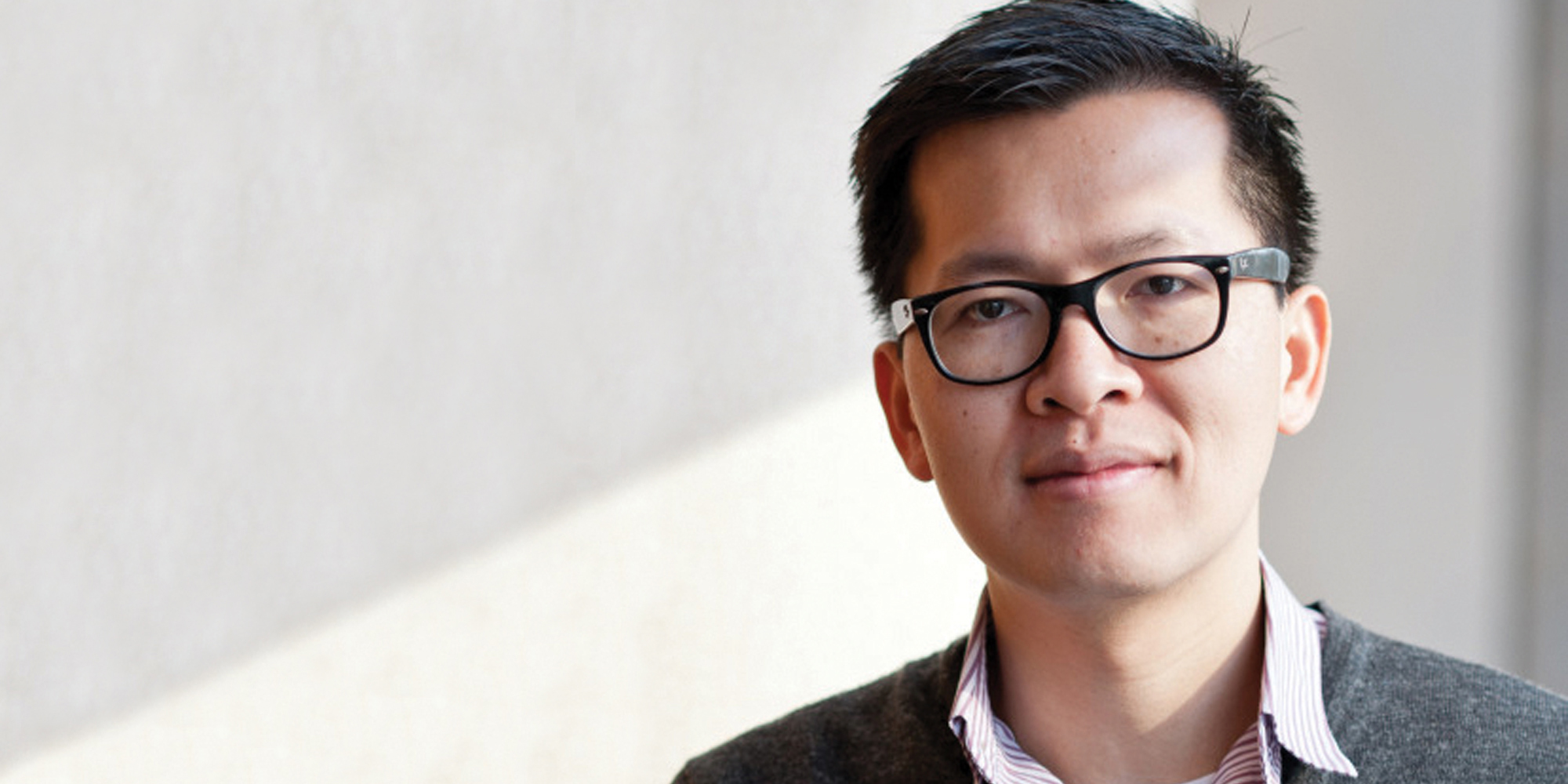 "It depends on your perspective. For the community members themselves, it’s about retaining their culture. Ideas unique to their culture are maybe best expressed in their language rather than via translation. It’s a matter of identity-building.

"From a linguist’s post of view, it’s partly about studying language diversity. When a language disappears, you miss all the data that might only be observable in that language and not others. Every language tells you something new about the human capacity for speaking language.

"I study Washo, a Native American language spoken in California and Nevada. One thing that has always impressed me is how they conceptualize knowledge. In English, when you want to say you know something, the base verb is to know. For the Washo, the base verb about knowledge is to not-know something. To know something is to negate not knowing."—As told to Carrie Golus, AB'91, AM'93