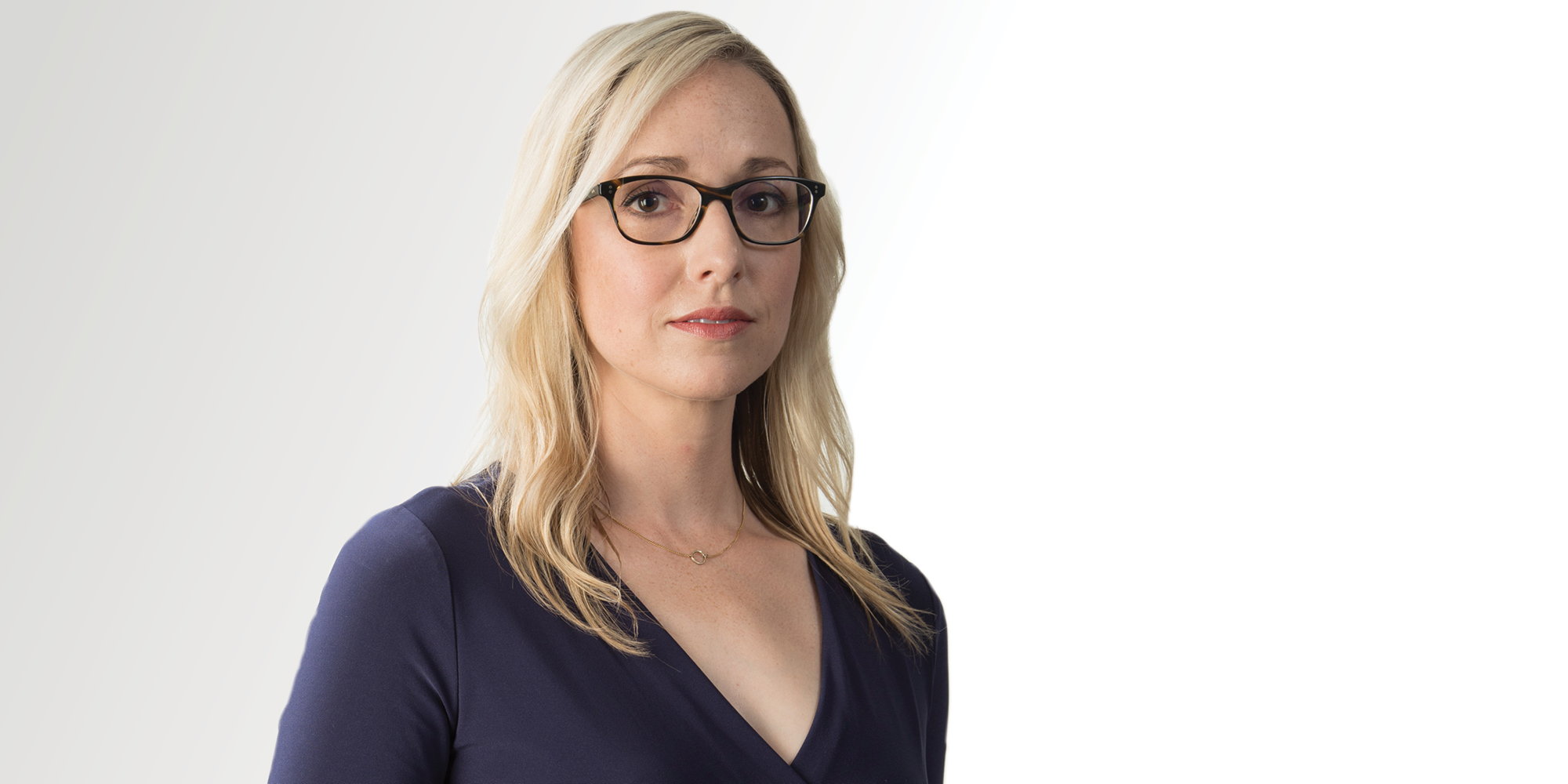 White power is not new

The Vietnam War created the contemporary white power movement in the United States. That’s the provocative claim of Bring the War Home: The White Power Movement and Paramilitary America (Harvard University Press, 2018) by Kathleen Belew, assistant professor of US history.

In the aftermath of Vietnam, white power activists drew a straight line from that war to the revolution they hoped to bring about in the United States. The story they told about Vietnam—soldiers betrayed by political leaders and the military, their sacrifice trivialized—helped unite disparate white supremacy groups, such as the Ku Klux Klan and neo-Nazis.

The title of Belew’s book comes from white power leader and Vietnam veteran Louis Beam, who urged his followers to bring the war home. In 1977 Beam created Camp Puller, a Vietnam War–style training facility in Texas, “to turn Klansmen into soldiers,” Belew writes. It was the beginning of the militarization of the white power movement.

Belew’s work has been covered widely in the national media, including the New York Times and National Public Radio’s Fresh Air. This interview has been edited and condensed.

In your book, you draw a picture of a national coordinated white power movement. Has your work been met with any skepticism?

None of the events I write about are discovered in this book. Everything has been documented by journalists, watchdog groups, ethnographers, sociologists. But this is the first book that takes an archival perspective and a wide-angle view.

There has been excellent work done by journalists looking at one event in one place. For example, the 1984 murder of Alan Berg [a Denver talk show host who criticized white power groups] was reported in great depth in the Rocky Mountain News and the Denver Post. But journalists wouldn’t necessarily connect that murder to what other white power activists were doing in other places.

Similarly, ethnographers have done deep work, but they spend perhaps two years with one group. So again, you get fragmented views of the whole.

The book culminates in the 1995 Oklahoma City bombing. Is this commonly understood as the work of the white power movement?

At the time, Timothy McVeigh’s actions were dismissed as those of a lone wolf by the FBI and the media.

But the social geography of his life shows many connections, ideologically and materially, with the white power movement. He structured his actions based on manuals, such as The Turner Diaries [by William Luther Pierce as Andrew Macdonald, National Vanguard Books, 1978], that directed white power activists.

If you see the Oklahoma City bombing—which killed 168 people—as part of the white power movement, it changes a lot about how we think about the supposedly race-neutral 1980s and 1990s.

You’re probably one of the few people who wasn’t surprised by the recent upsurge in public white nationalism.

It’s an odd thing to have your project shift in such a dramatic way. In an earlier version of my book, I explained why it’s important to study the fringe. My editor ended up striking that entire section. All of a sudden my topic of study was in the mainstream.

It’s disheartening. I would rather have been wrong. But history can give us some tools about how to respond—what has and hasn’t worked in the past. This may seem astonishing and new, but it is not new.

What were the biggest surprises for you?

The level at which social relationships were managed by women staggered me. If you look at intermarriages, you can really see how white power functions as a social movement that connects different regions, social classes, urban and rural areas. There’s a web of people.

Yet another surprise was that these white power activists were using technology very early. In 1984 they established Liberty Net, a protosocial network. They were early adopters who were very skilled in this arena. They had a decade of practice using this before the Oklahoma City bombing.

Another jaw-dropper for me was to discover what really happened at this pivotal moment when the Order made a declaration of war against the federal government in 1983. The story has been told as the last siege of Robert Mathews, under pursuit by the FBI, writing this important movement document. I discovered he was in a vacation house full of women and noisy toddlers. This is not a lone wolf commando guy in a cabin.

The movement is not Southern, it’s not low class, it’s not uneducated, and it never has been. David Duke was wearing a suit, going on talk shows, and presenting a more genteel image for the Klan in the 1970s. White power is a bridge movement that has brought in a whole lot of people.

Is it emotionally difficult to work on these topics?

Yes. That’s something I think all historians in this area have to wrestle with.

I do this work because I think it’s worthwhile. I believe knowing this history could lead to better media coverage, to better public understanding.

Your academic specialties include militarization and violence. Is that unusual for a woman?

There’s a really excellent new database called Women Also Know History. So if you’re, say, organizing a conference panel on military history, you can’t claim to know only men. There are many, many women who do this kind of work.

Did you interview the people whom you write about?

This is where I feel like a “capital H” historian. I considered doing oral histories. But there is a huge archive of interviews about how these activists saw their actions at the time, with the questions asked by undercover reporters and FBI agents. In subsequent interviews, the activists have changed their stories. I tend to like the contemporaneous accounts better.

The actors in my book also self-published about their beliefs. There are huge ephemera collections. The archive is so rich, I didn’t need to do oral history.

What’s it like to write about such recent history?

My training is in American studies, which has a less rigid divide about what’s far enough back to study. In the discipline of history, there’s a harder line: 25 years or more.

My work on white power could help navigate the crush of information in these very emotional current events. We can’t afford to wait 25 years to understand what’s happening now.