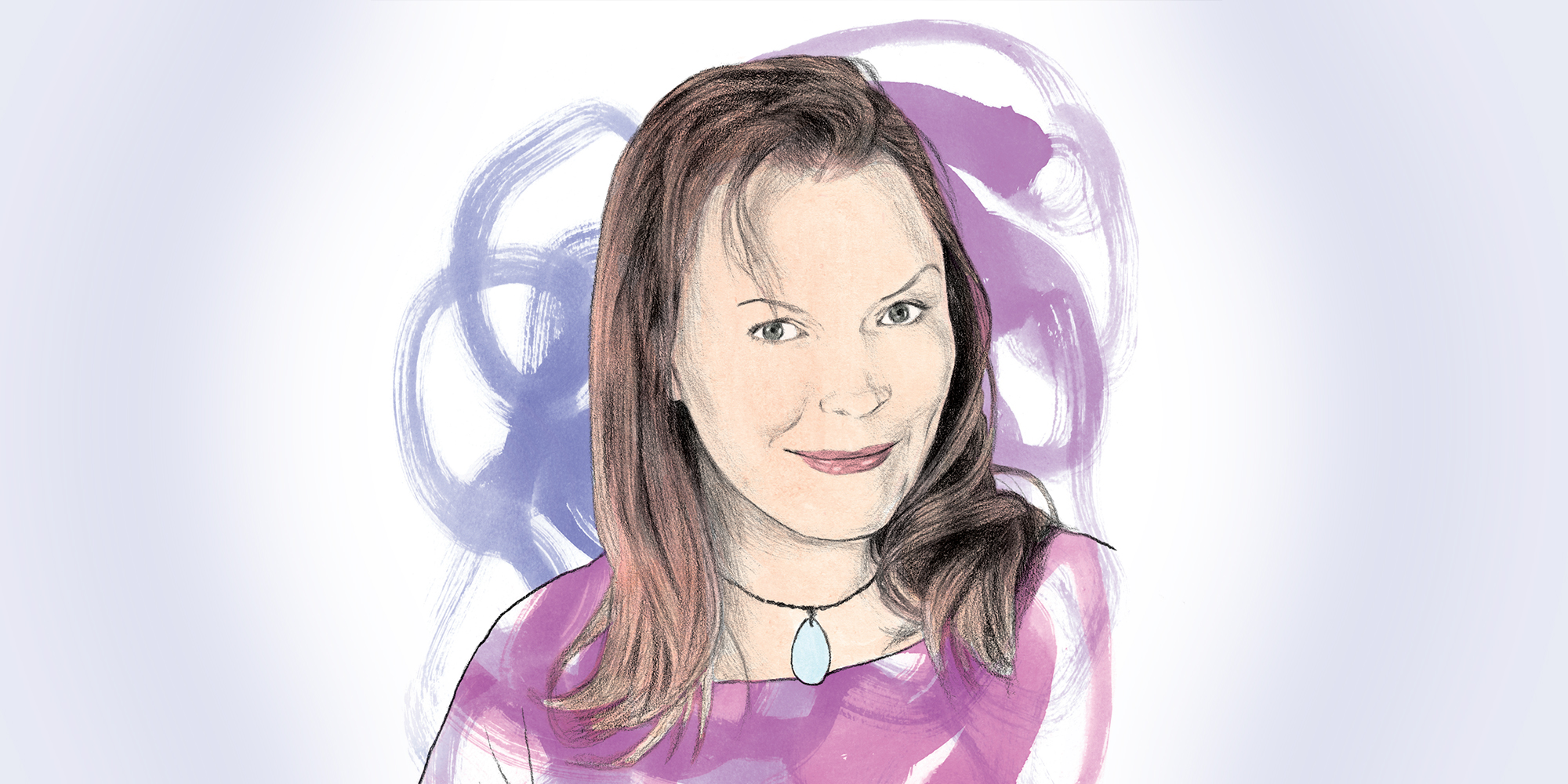 The University of Chicago Magazine
—
Summer/21

Hmmm, so many choices—shoveling horse food and mucking stalls for cash as a kid, the summer I spent in a Taco Bell, a couple of years in Local 743 as a teamster with a history degree, writing the homes beat for the Washington Blade. Ultimately it all adds up to my willingness to get paid so that I could do what I wanted to do.

What would you want to be doing if not your current position?

If it were my choice? Teaching. Working with young writers just starting out, as journalists or pursuing other creative choices.

Canada geese. They’re a waste of protein, feathers, and atoms. OK, nobody loves Canada geese, so how about chardonnay?

Liver. The restaurant Erwin in Wrigleyville, long since closed, used to make a divine liver dish that involved steeping it overnight in calvados. Just one reason among many I mourn the closure of my favorite spot near Wrigley Field to take baseball foodie friends.

Rosemary Ashton’s One Hot Summer: Dickens, Darwin, Disraeli and the Great Stink of 1858. All three faced significant crises in their lives in that year, self-inflicted to some extent, but Ashton puts the life, skin, and sin into their lived experiences, giving us insight into their interior lives.

Tim Blanning’s biography of Frederick the Great, because life is too short for most of us to read all of [Thomas] Carlyle, and that Scottish gentleman skipped over more than a few of the interesting bits while moving all the way into hagiographic argle-bargle, and we can do without that any more in history, thank you very much.

Elizabeth Fenn’s Pox Americana, about the smallpox epidemic that coincided with the American Revolution. It’s a great bit of scholarship, but I got the gist of it and moved on.

[Anne Robert Jacques] Turgot’s essay “On Foundations,” because its thesis, that human institutions outlive their original purpose and get adapted (or abused) to suit the needs of the present, struck me then and seems to this day as reliably true, and not merely for the society the Encyclopedists cast a caustic eye upon in the middle of the 18th century.

As an editor I can shamelessly admit that it can be easier to edit something that exists or adapt it to your purpose than it is to conjure up something entirely new. Is that merely an invitation into a career spent in derivative riffing, or is it how we build from what we inherit its own form of art? I think we can all struggle to find answers we like best, and that’s OK. In journalism the mastery of storytelling can explore, but it cannot invent.

Baseball Prospectus, which I wrote for, would be the cheap/easy answer, because it set me on my career course in sports journalism. But the book that really started shaping how I thought about baseball? Earl Weaver’s Weaver on Strategy: The Classic Work on the Art of Managing a Baseball Team, which I loved so much that two decades later I acquired the rights to republish it—and interviewed Earl Weaver for the new, updated edition, which wound up being one of my single favorite interviews. I haggled for 90 minutes with his agent, but we wound up spending all day together trading baseball stories.

Ursula K. Le Guin. Her empathy for the Other was transcendent.

My impression of the late Alan Rickman had he ever played a cow. Merrrrr.

“But wouldn’t you rather go to Yale?”

Yes, you’re there to learn, but the most important opportunity you have is to learn about yourself, on your terms, in what you do now that you’re here, and how you choose to go about it. There’s no right answer, save the one that is right for you.

What’s your most vivid UChicago memory in two sentences or fewer?

The day the lightbulb went off reading Tacitus’s Annals and realizing that he was an unreliable narrator, projecting onto the Roman Republic imagined virtues he perhaps believed, but was particularly intent on making you believe.