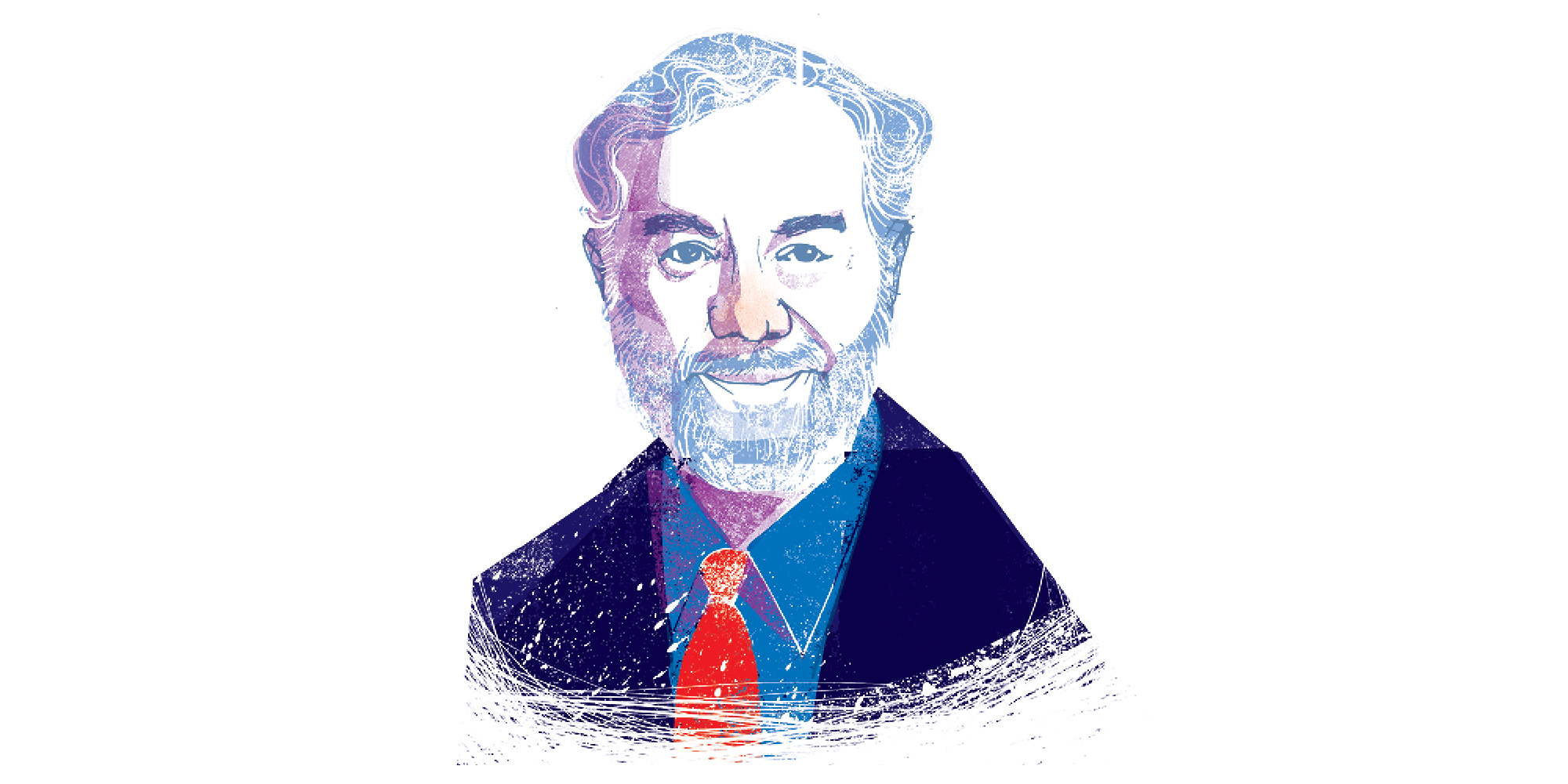 In August, the US International Trade Commission (ITC) blocked tariffs on imported Canadian newsprint imposed by the Trump administration in January. The decision was celebrated by paper companies, newspapers, and US congresspeople on both sides of the aisle. Newspapers large and small had suffered from the tariffs, laying off employees and, in at least one case, folding.

Elliot J. Feldman, AB’69, a partner at the law firm BakerHostetler, crafted the winning strategy in his role representing a Montreal-based paper company. Feldman, who taught political science at US and Canadian universities before earning his law degree from Harvard, spoke to the Magazine about the tariff case. This interview has been edited and condensed.

What was your argument that resulted in the tariffs’ lifting?

I wanted to make a First Amendment case. The newspapers operate at such small margins that imposing these tariffs starts putting them out of business. The Tampa Bay paper released 60 people in its newsroom to cut costs. Papers that had been dailies announced they were going weekly. Others reduced the size or number of pages.

I argued that if Congress is not permitted to pass a law that abridges freedom of the press, then no agency is permitted to interpret a law of Congress such that it would abridge freedom of the press. Going back to McCulloch v. Maryland in the 19th century, the power to tax is the power to destroy, and a tariff is a tax. So if you impose a tariff, you’re exercising the power to destroy the press. This argument was a long shot because I thought the commissioners would rely on the doctrine of constitutional avoidance, but it helped frame the gravity of
our case.

How did you rally support?

I encouraged my client to mount a public relations effort. We talked to the News Media Alliance, which represents about 10,000 newspapers and magazines in the United States, and their vice president took quickly to the case. We talked to members of Congress, emphasizing the First Amendment, and 19 representatives and senators came to testify on our side. No one in the trade bar here could remember any member of Congress testifying for a respondent to the ITC.

The First Amendment argument was not the decisive one. The word “Constitution” doesn’t appear anywhere in the determination. They found for us on other grounds on which we also built a very strong case—around the elements of the law that define material injury and threat of material injury. But the testimony from members of Congress was very bipartisan, which could not have been lost on the commissioners.

Where does this leave newspapers?

The temporary tariff deposits that were collected from the newsprint companies will start to be returned. The price for newsprint is high now because there have been a lot of closures in that industry and there’s a shortage of newsprint, ironically. But the market will achieve equilibrium again, and this particular pressure is off the newspapers.

Why did you switch from academics to law?

In 1984 I was an international affairs fellow at the Council on Foreign Relations, and I spent the year as an assistant to the assistant secretary of defense in the Pentagon. I worked on the viability of the all-volunteer Army. That year was intense and exciting. I was engaged in issues that were really important. I came away from that having been exposed to stakes that were much higher, which I found out I liked.

When I wrote books as an academic, nobody ever read them. The proof is that my last royalty check from Duke University Press is on the wall of my office for $3.51. Now I write for a very small audience, for a judge or a five-person panel or an agency, but what I write is read very carefully.