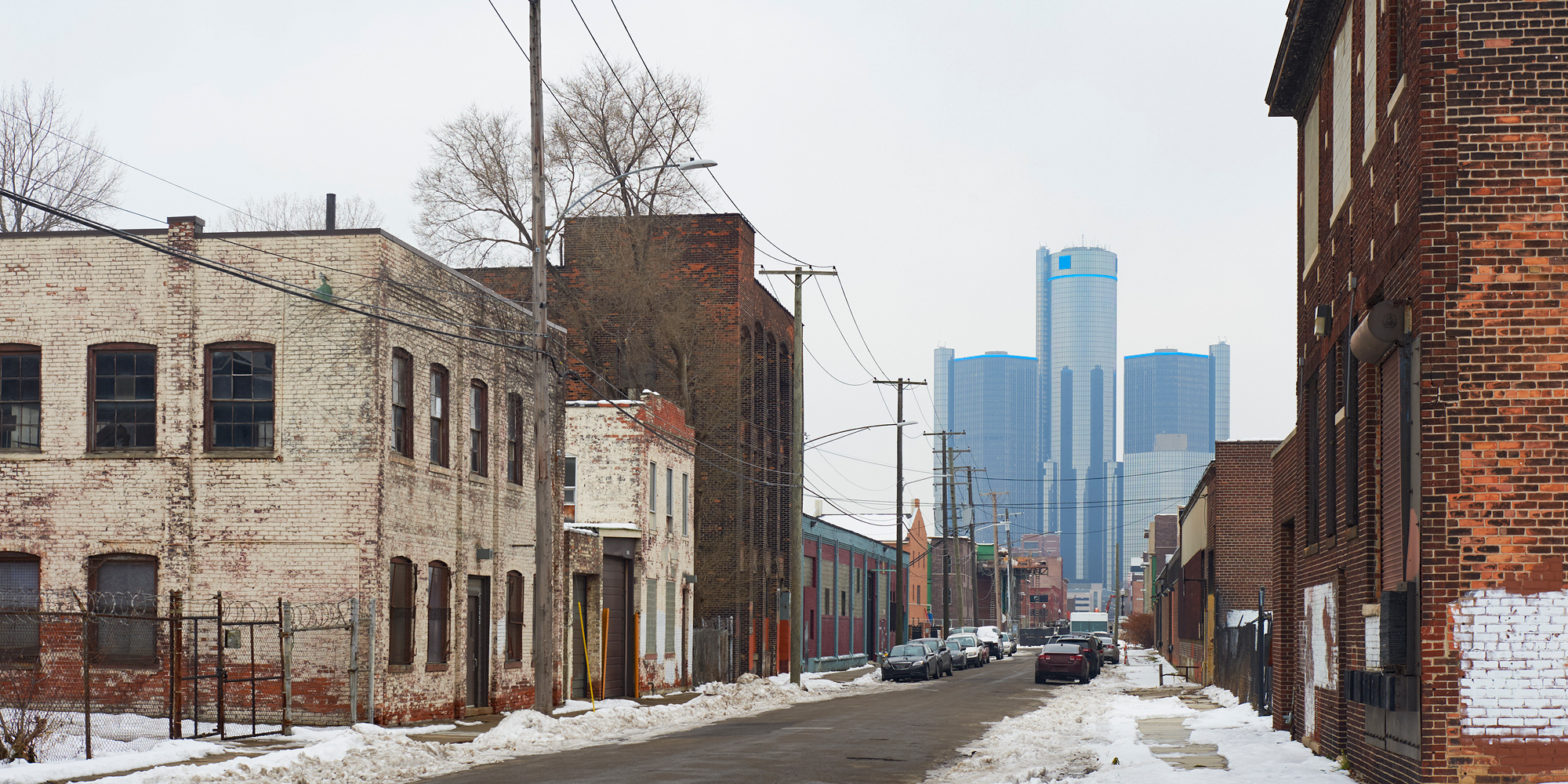 After studying property taxes in Cook County, Berry turned to Detroit and discovered an even more dire situation. Not only are less wealthy homeowners paying more than their fair share of property taxes, they are also at risk of losing their homes as a result. (©istock.com)

A Harris scholar fights to reform the property tax system.

In 2015, if you’d asked property tax expert Christopher Berry about the work he did for the Cook County Assessor’s Office, he would have said it was “a textbook example of how to do policy reform.”

The Assessor’s Office determines the value of properties in the county. But James Houlihan, the office’s leader at the time Berry began his work, knew that some of those assessments were flawed. Low-priced homes were overvalued, and high-priced homes were undervalued. As a result, poor homeowners were paying more than their fair share in property taxes.

So, with Houlihan’s blessing, Berry, AM’98, PhD’02, and consultant Robert Weissbourd, JD’79, created a new computer model for the Assessor’s Office to use. Their model was more sensitive to factors such as location and renovation that can influence a property’s market value.

“It felt pretty successful,” says Berry, the William J. and Alicia Townsend Friedman Professor at the University of Chicago Harris School of Public Policy. “Which I suppose then made it all the more depressing when it turned out to be a complete charade.”

The first sign of trouble came in 2016 when Berry was contacted by Jason Grotto, then a reporter at the Chicago Tribune. What would you say, he asked Berry, if I told you the Assessor’s Office had never implemented the new model you worked on?

Berry was dubious. The office, by this time under the leadership of influential Democrat Joe Berrios, had said publicly that the new model was better than the previous one by every measure. Weissbourd had spent weeks training staff on the new system.

Grotto filed a Freedom of Information Act request and obtained the code the Assessor’s Office was using to value homes. He showed it to Berry, who was surprised to discover that he was looking at the old, outdated model.

In a Pulitzer Prize–nominated series of Tribune / ProPublica Illinois articles, the Assessor’s Office tried to defend itself. First they claimed they were using the old and new models simultaneously. Then the office changed its story, asserting they’d found issues with Berry and Weissbourd’s model. But they never said exactly what the issues were, and neither researcher was ever contacted about any problems.

The Tribune / ProPublica investigation was the beginning of the end for Berrios. In the months that followed, he was called before the Cook County Board of Commissioners to defend the work of his office and accused in a lawsuit of violating federal civil rights laws and housing laws. An independent study confirmed that, just as Berry and others had said, assessments were highly regressive. (Berry estimates that about a billion dollars in tax burden was shifted from the top 10 percent of homeowners to the bottom 90 percent.) In March 2018 the people spoke. Berrios lost his primary in what was widely regarded as an upset.

So why does Berry think the Assessor’s Office never used his model? He suspects it may be because it would have resulted in higher property taxes in wealthy parts of the city—and that would have been politically challenging for Berrios.

But sticking with the old model meant homeowners in less affluent communities paid more than their fair share of property taxes. One homeowner in the North Lawndale neighborhood told the Tribune the inflated assessments were making it hard to keep up with tax payments on the small home she inherited from her parents.

That’s not what lawmakers intended. “People are supposed to be paying their tax proportional to the value of their property. That’s what policy makers have chosen,” Berry says. It’s not the assessor’s job to change the fundamental nature of the property tax system.

Studying Cook County left Berry wanting to know more about property tax assessments around the country. “One question is, ‘Is Cook County just an isolated case? Do we just have a bad assessor?’ … Or is this a very general problem?” Through the Center on Municipal Finance at Harris Public Policy, which he directs, Berry has been trying to find out.

In March he and Bernadette Atuahene of the Chicago Kent College of Law released a study that found troubling levels of regressivity in Detroit’s assessments. The stakes are even higher there, because in Michigan the county can foreclose on homes for property tax nonpayment. An astonishing 100,000 Detroit-area properties were foreclosed on for this reason between 2011 and 2015. Of these foreclosures, Berry and Atuahene estimate that 10 percent resulted from flawed assessments.

“When you combine those two things together—you combine the overassessment of poor households and the really rampant tax foreclosures—you start to wonder, is the one causing the other?” Berry says.

Meanwhile, in Cook County, a new assessor will take the reins of the office later this year. Fritz Kaegi, who is running unopposed in November, has pledged reform. But change will come with a cost in some of Chicago’s most prosperous neighborhoods. Berry doesn’t envy the work that lies ahead for Kaegi. “It’s going to be a hard job,” he says.