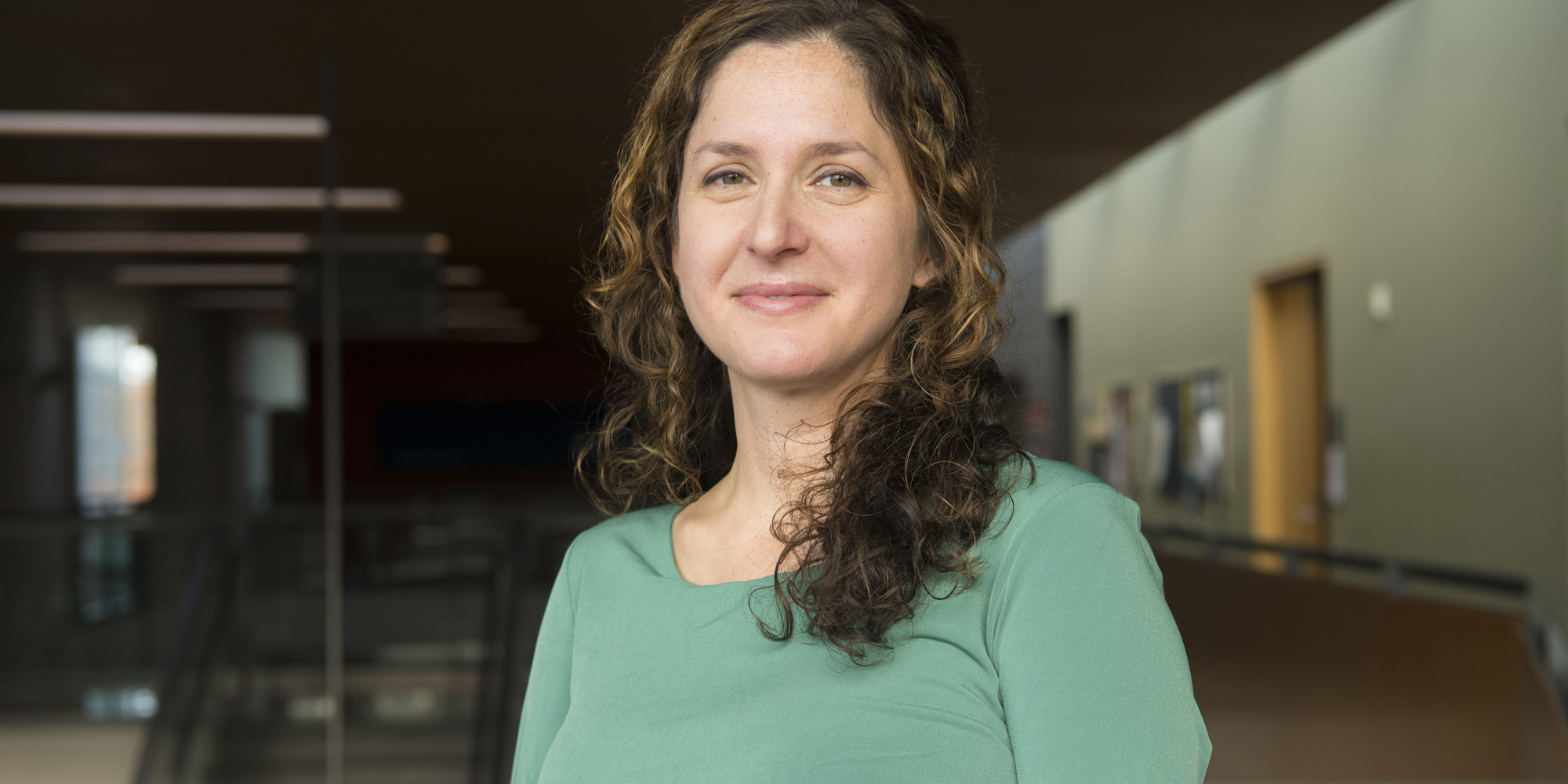 For some workers, especially those who were deeply devoted to their professions, retiring is a transition fraught with ambivalence, grief, and the fear of obsolescence—emotions that too often go ignored and undiscussed. That’s the argument of Michelle Pannor Silver’s (PhD’10) first book, Retirement and Its Discontents: Why We Won’t Stop Working, Even if We Can (Columbia University Press, 2018).

The book draws on interviews with CEOs, doctors, and academics. These individuals talk about the search for meaning in the aftermath of careers that defined them. Silver also spoke with former homemakers and elite athletes—people who feel their retirement is as misunderstood as their labor was.

Silver, an assistant professor of sociology at the University of Toronto, says her book was inspired by the quantitative research she did as a PhD student at Harris Public Policy, analyzing survey data from health and retirement studies. “I always wanted to ask those data points questions and hear their stories,” she says. (Silver hasn’t abandoned quantitative research altogether and continues to study health economics, with a focus on elderly populations.)

Silver’s book is focused on those with the financial means to retire. She knows that many Americans don’t have that luxury but believes the experiences of this fortunate group offer important insights about ageism in a society where life expectancies are longer than ever before, and people aren’t ready to be counted out after their 65th birthdays. This interview has been edited and condensed.

Why do you think it’s important to be more candid about the challenges of retirement?

Retirement is a financial change, an emotional change, and a structural change. It’s an everything change. It’s entering into a phase of life that we don’t talk about much in a realistic way.

As a society, we pay a lot of attention to early career transitions. And of course we should pay attention to that; it’s important and difficult to make your way into the workforce. But we spend almost no time thinking about getting out of it.

I hate to say no to parties. One should never give up the opportunity to celebrate and have fun. Some people can’t retire early enough. So you can’t take away their parties.

But you’re right—some people really, really struggled with their parties. One in particular, Robert, an academic, told me that it felt like a funeral. He was sitting there listening to people talk about the work he had done, and everything was being said in the past tense. At a certain point, he had to just tune out. He started mentally working on an article that he was writing.

He was so frustrated by the experience. He realized, “This is not the end of me. I still have a lot more that I am going to do”—but there was an assumption that he was done. In a lot of ways, retirement is the opposite of a party for someone who identifies very closely with what they do professionally.

It seems like many people, even those who are excited to retire, struggle with the sudden lack of routine.

When every day becomes a potential Saturday or Sunday, it can be really confusing. The most extreme examples were probably the CEOs I interviewed. Some of them had up to three different administrative assistants managing their schedules. They described this sense of, “Nobody’s planning anything for me, and so what is my worth?” They had gotten so used to thinking of their worth as based not only on their income but also on the fact that they needed all these secretaries.

You include the stories of people such as homemakers who don’t quite fit our cultural image of retirees. Why?

Precisely because they were nontraditional. The homemakers, for example, self-identified as being retired, yet they meet no economist’s definition of a retiree. But they defined themselves that way, and that gave me pause. We make assumptions that are different than the way people define themselves, and I’m not sure who’s wrong.

All the people in the book identified very strongly with the type of work they did, which is why I think their retirements were filled with discontent—because they had never experienced being adults without that. The homemakers were no exception. They were very clear about the fact that they had worked their whole adulthood, although they were not paid for their work.

Both homemakers and former CEOs missed their roles and lamented no longer being needed and no longer being able to wear that identifying marker. It left them feeling lonely in ways that were really similar.

How can we support friends, parents, and colleagues as they transition to retirement?

We can avoid imposing social norms that have infiltrated our experiences about age—so not saying, “Oh, you just had a big birthday. You must be planning for retirement,” or dropping hints about winding down.

Many, many people’s most creative, interesting work and highest levels of productivity come later in the life course, so making assumptions that people are not able to contribute—that’s something to avoid.

Instead, be open-minded and encourage the person—asking, “What’s next?” or “How are you going to pivot within your work?” Try not to view aging as essentially negative.

Keeping people engaged, productive, and active is helpful not just at an individual level but also for the sustainability of the health care system. When people are socially engaged and feel important, they tend to move more and tend to stay out of the hospital more.

What helps people who loved their jobs have a more positive transition to retirement?

I’ve done some work with physicians who have been on call for decades—woken up in the middle of the night and expected to immediately jump into that work role. They go from giving 110 percent to zero when they retire. The lesson there is, try to start practicing not giving 110 percent all the time. Practice taking a real lunch. Just start with that.

If at all possible, try to develop hobbies earlier in adulthood, especially if you’re the kind of person who needs to be good at what you do. It can help to think back—earlier in your life, what kinds of things did you always want to do? And that’s when people start to remember, “Oh, yeah, I always wanted to learn art history,” or “I always wanted to use my hands and to try to do some kind of carpentry,” or whatever it is.

The bottom line is, take the skills that made you good at your work—whether it was being a good listener, or being a good researcher, whatever that skill set was—and try to apply it to yourself. Apply those skills to study what makes you happy and what you want to do. Investing even a fraction of the energy that you invest into your work into what you want to do next can be really helpful.