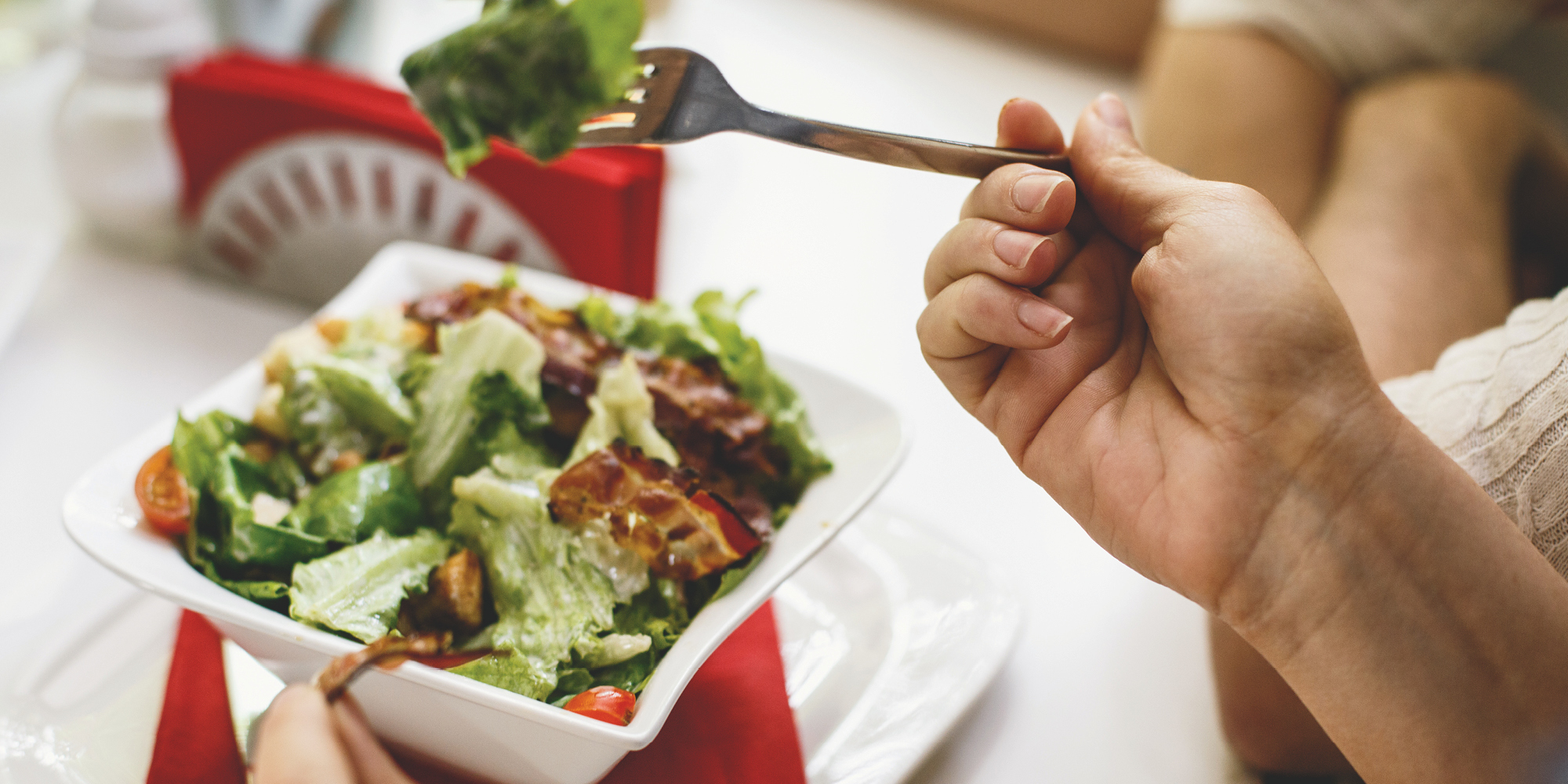 Family-based treatment can be tough going at first, but the approach shows promise in providing lasting recovery from eating disorders. (© iStock.com/Fotostorm)

For adolescents with eating disorders, recovery may involve the whole family

The University of Chicago Eating Disorders Program heals patients with the help of their parents.

By
Author
Claire Zulkey
|
The University of Chicago Magazine
—
Winter/18

For parents of teens with eating disorders, it can feel like their children have become strangers and their family meals battlefields. Andrea Kass, a postdoctoral fellow at the University of Chicago Eating Disorders Program, has seen it all in her pediatric patients, from yelling to stony silence.

Nearly 3 percent of American adolescents suffer from an eating disorder, according to Harvard’s National Comorbidity Survey. These illnesses, which include anorexia nervosa, bulimia, and binge eating disorder, are both difficult to treat and extraordinarily dangerous—they have some of the highest mortality rates of any psychiatric disorder. They’re deadly “both because of the consequences of malnutrition, but also because they’re associated with very high rates of suicide,” explains Jennifer Wildes, director of the Eating Disorders Program.

Some affected children and adolescents, particularly those suffering from anorexia, have found an effective therapy in family-based treatment, an outpatient approach that was pioneered at London’s Maudsley Hospital and refined by Daniel Le Grange, an emeritus professor in psychiatry and Wildes’s predecessor at the Eating Disorders Program. Family-based treatment continues to be a key component of the program’s work, and for good reason: a 2010 study in the Archives of General Psychiatry found that family-based treatment was more effective in addressing anorexia than adolescent-focused therapy, another commonly used outpatient approach. A year out, 49 percent of patients who received family-based treatment were in full remission, as compared to only 23 percent of patients who had received adolescent-focused therapy.

Initially family-based treatment emphasizes restoring the patient to a healthy weight by putting parents back in charge of their child’s eating. “The eating disorder has made it difficult for the patient to make healthy decisions, so we have the parents take that role,” Kass explains—even if it means “needing to go to the patients’ school and sitting with them at lunch, or going to school late because they need to wait it out through breakfast.” Gradually, as patients return to health, they are permitted more autonomy and control over their eating, and clinicians work with them to build a healthy self-identity.

It’s a very taxing, time-consuming form of therapy. “It’s like having a toddler,” says R., the mother of a 17-year-old who has nearly completed family-based treatment for atypical anorexia. During the early phase of care, R. or her husband would have to leave work early—both are medical doctors—retrieve their daughter from school, take her home, make food, watch her eat it, and then ferry her back to school again.

In the second session, families are asked to bring a picnic meal into the clinic so therapists can observe the family dynamics at work during meal time. As the family eats, they discuss together what meals are typically like at home and how they decide what to serve. Sometimes the patient has barely touched his or her food by the end of the meal, so the parents and the treatment team work together to encourage the struggling teen to take at least one more bite. “The goal of the session is to help the parents have a win against the ED [eating disorder],” explains Kass, and to empower them to continue the trend at home.

Kass encourages families to view the illness as distinct from their child, for example, as an alien that has taken over their child’s decisions about food and weight. In the case of a mother whose daughter threw her meals away, “Before she served the meals, she put a fresh trash bag in the can.” After the child threw the meal in the trash, “[The mother] took it back out and put it on the plate,” Kass says. “She was creatively saying ‘This is unacceptable, this is our goal, and I am going to support you in eating this meal.’”

The program initially treated only adolescents when it was founded by Le Grange in 1998. Today Wildes’s mission is to deliver care to people of all ages, and all socioeconomic and ethnic backgrounds, who suffer from eating disorders.

Undiagnosed and untreated eating disorders have an economic cost in addition to their toll on patients’ health—time spent out of work and in treatment, the loss of potential talent. “One of the things that’s really remarkable—remarkable in a tragic way—about the costs of eating disorders is that there’s a fair amount of studies that show that on average individuals with eating disorders actually have higher IQs,” Wildes says. She treats many high-functioning individuals with eating disorders in the University community—faculty as well as students: “Instead of going on to become leaders and physicians and scientists and all these sorts of things, they’re in and out of the hospital.”

The Eating Disorders Program is the only academic eating disorder center in the Chicago area, which means that Wildes and her colleagues both heal and study eating disorders. They hope their work will lead to earlier diagnosis and treatment of these illnesses, because, if not treated early, adults can suffer from them for decades. In fact, middle-aged women are one of the fastest-growing segments of the population to be diagnosed with eating disorders.

Nearing the end of family-based treatment, which typically takes about 10 to 12 months, R.’s daughter has returned to a healthier weight and is no longer fighting the alien within.

“When we started seeing her turn the corner and I’d say ‘You’re in so much of a better place now,’ that was not met with acceptance,” says R. “Now when I say that, she’s like, ‘I am.’”

This story was originally published in the Winter/18 print edition as “Bite by Bite.”