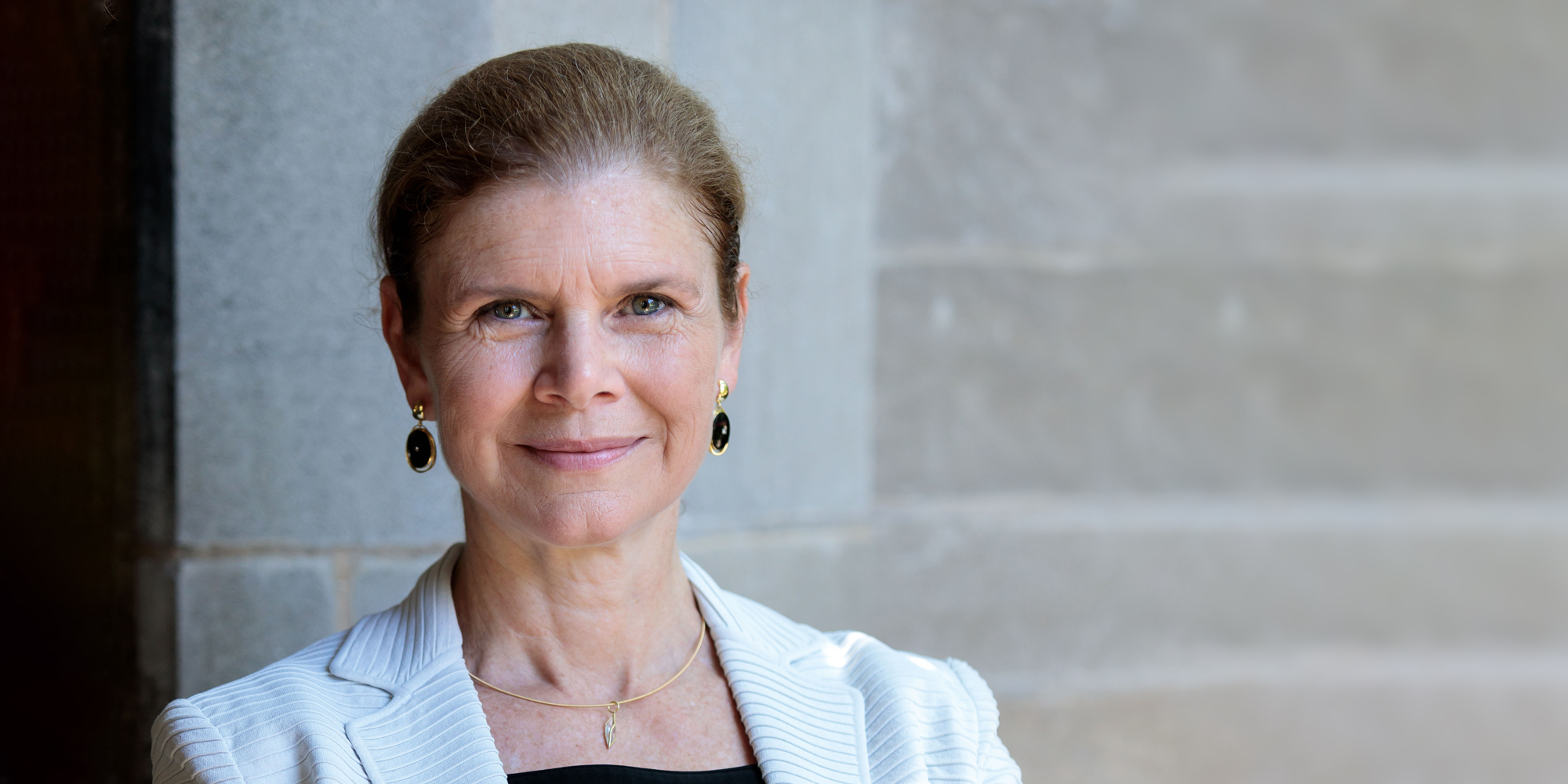 An expanding universe of discovery

The dean of the physical sciences shares a future vision anchored in the divisionʼs illustrious history.

When I started as dean of the Physical Sciences Division (PSD) in July 2018, NASA was preparing to launch the Parker Solar Probe, a spacecraft designed to make critical observations of the sun. The probe is the first NASA spacecraft to be named after a living person, my colleague and a professor emeritus at the University of Chicago, Eugene Parker. Parker developed the theory of the solar wind in 1958 and helped define the field of heliophysics.

The timing of this NASA mission seemed especially significant as I took the helm of a division with a rich history of shaping and defining fields. There are countless University of Chicago physical scientists and mathematicians who have paved the way for researchers across the globe, including Albert A. Michelson, whom my title honors. Michelson founded the Department of Physics at UChicago and helped measure the speed of light, becoming the first American scientist to win a Nobel Prize. Chemist Willard Libby developed the technique for dating organic compounds using carbon-14 here. Former faculty member Maria Goeppert Mayer proposed the nuclear shell model of the atomic nucleus and became the second woman to win a Nobel Prize in physics. And Leonard E. Dickson, PhD 1896, who earned the first doctorate in mathematics from UChicago, was one of the earliest American researchers in the field of abstract algebra.

As dean of the PSD, I have the unique opportunity to support the next generation of field-defining scientists who are following in these esteemed footsteps. PSD is expanding our computer science program and attracting new faculty members and students to lead advances in artificial intelligence, machine learning, internet security, and more. This past fall, the Department of Computer Science moved into the John Crerar Library, a newly renovated state-of-the-art academic building with space for experimental research and exploration. We are also spearheading a campus-wide data science initiative, which will bring together faculty and students from computer science, statistics, and the social sciences.

Interdisciplinary connections not only facilitate research in our fields, but they also help us address the most important problems facing our world. Our chemists partner with researchers in the Biological Sciences Division and clinicians at UChicago Medicine to develop new therapies to prevent and cure human diseases. Our geophysical scientists collaborate with statisticians, computer scientists, and policy researchers to address climate change. Our mathematicians and statisticians develop fundamental structures and concepts that inform new areas of science. Our physicists and astrophysicists work together to research new forms of matter and energy. And chemists, physicists, computer scientists, and researchers from the newly created Pritzker School of Molecular Engineering collaborate to design new materials and advance the science of quantum information.

This fruitful intellectual environment would not be possible without attention to equity, diversity, and inclusion (EDI) throughout the PSD. This fall we hired a director of EDI to build on the foundation established by our departments, institutes, and centers. We will continue to grow our mentorship and pipeline programs for students from underrepresented backgrounds and to promote a climate where our diverse community feels supported and valued.

As we look to the future, we plan to expand our master’s and continuing education programs so that more students have the opportunity to study the physical sciences at UChicago and to influence our world through business and industry.I’m excited and proud to serve a preeminent division at UChicago that is driving innovation and discovery, fostering an inclusive and creative intellectual environment, and helping shape the next generation of physical scientists and mathematicians.