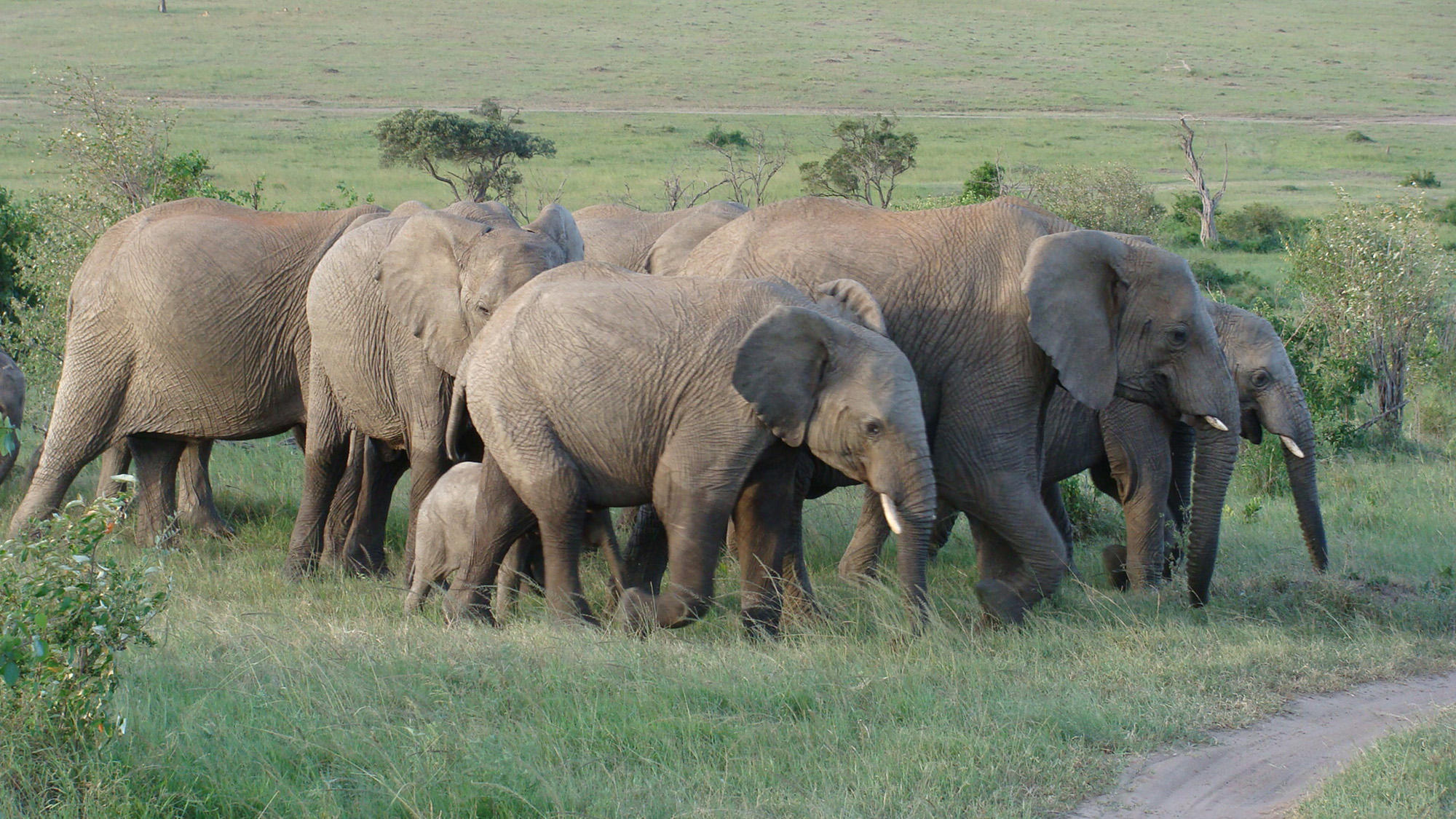 The presence of a zombie gene may explain why elephants rarely die from cancer. (Photography by s.imeon, CC BY-NC-ND 2.0)

All hail the zombie gene

An elephant’s genome never forgets how to combat cancer. A study led by geneticist Vincent J. Lynch and published August 14 in Cell Reports revealed that elephants get surprising help in fighting cancer from a gene called LIF6. Earlier in elephants’ evolutionary history, LIF6 mutated into what’s called a pseudogene: a dormant gene that can no longer direct the creation of proteins. Normally a dead gene like this stays dead—but not LIF6. For reasons scientists don’t yet know, the elephant LIF6 gene came back to life and set to work creating tumor-fighting proteins. This may explain why elephants rarely die from cancer, despite having two major risk factors: large bodies and long life spans.

Ride hailing services such as Uber and Lyft offer convenience, but it comes with a human cost. A working paper from Chicago Booth’s John Barriosfound that the introduction of ride hailing in US cities is associated with a 2 to 3 percent increase in fatal accidents. This increase, which affects vehicle occupants, cyclists, and pedestrians, amounts to an additional 987 deaths each year nationally. What’s more, Barrios and his coauthors found that ride hailing results in an overall increase in car usage, as measured by total vehicle miles traveled, because it cuts into walking, biking, and the introvert’s favorite option, staying home.

If you’re grateful to someone, tell them so. It will mean more to the recipient than you think, according to a study by Nicholas Epley, the John Templeton Keller Professor of Behavioral Science at Chicago Booth. He and his coauthor asked study participants to write letters or emails of appreciation to people important to them (parents, friends, teachers, and the like) and to rate how surprised, happy, and awkward they thought the notes would make the recipients feel. The researchers then contacted the thank-ees to find out how they really responded. According to the paper, published June 27 in Psychological Science, senders overrated how awkward the recipients would find the letters (in fact, few expressed discomfort) and underrated how happy and surprised they really felt. Thanks for reading!

What causes the math achievement gap? You can rule out innate differences in numerical abilities, finds a new study from postdoctoral scholar Alyssa J. Kersey. Kersey and her colleagues used data from other published studies to compare the quantitative abilities of more than 500 girls and boys, ages 6 months to 8 years. They studied several early childhood quantitative milestones: the ability to estimate numbers, count, and perform basic elementary school math, such as writing and naming numerals. Girls and boys show no differences in grasping these ideas, the authors write. “Boys and girls begin education with equivalent early mathematical thinking skills.”