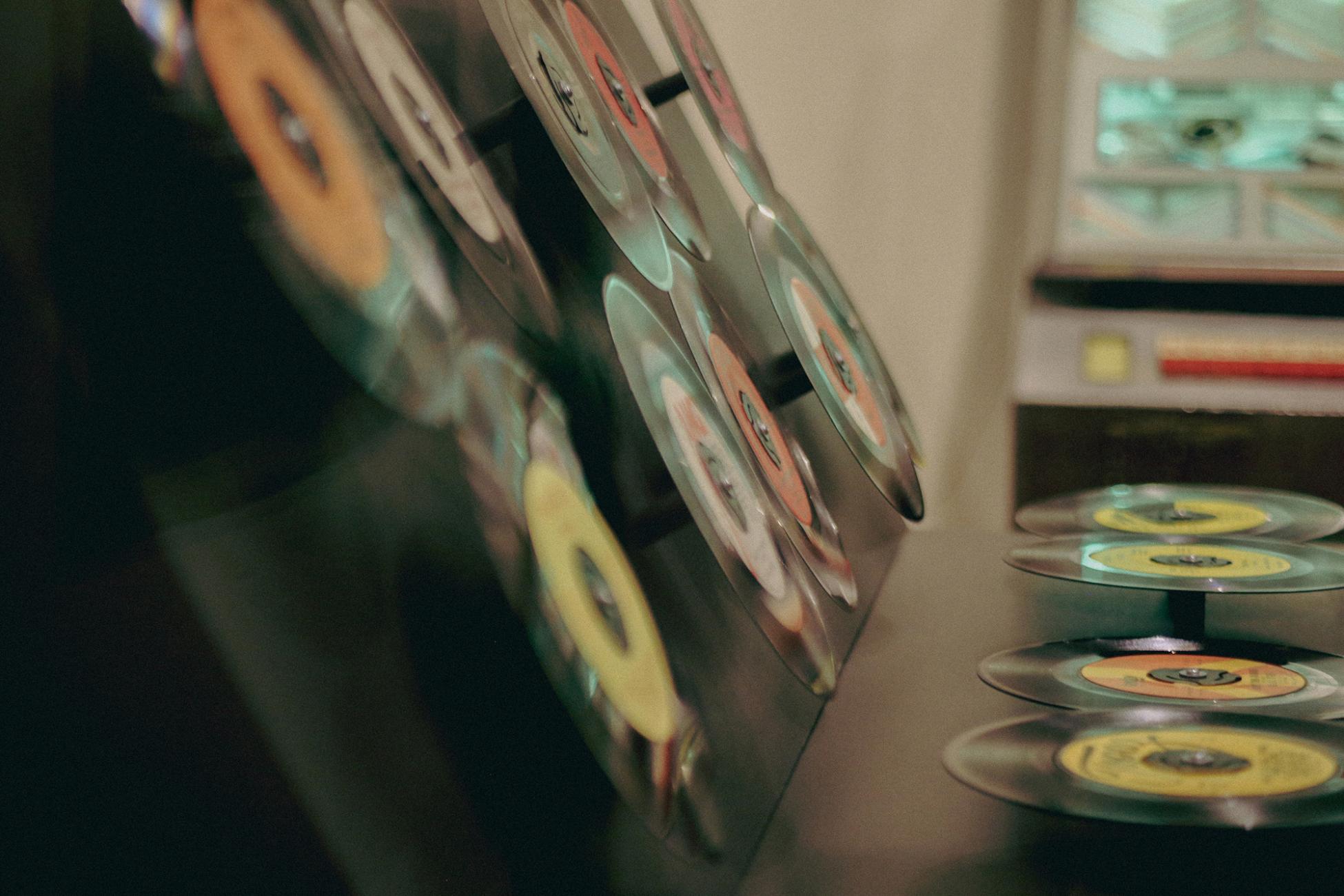 Artifacts from the soul music collection of the late Bob Abrahamian, SB’99, form part of an exhibition at the Stax Museum of American Soul Music in Memphis, TN. Solid Gold Soul: The Best of the Rest from the Stax Museum features recent acquisitions and seldom-seen holdings from the museum’s archives. Abrahamian’s collection, which the museum acquired in April 2021, is among the largest of its kind in the world. Focused on Chicago musicians from the 1960s and ’70s, it comprises more than 35,000 records, along with artist interviews and memorabilia including photographs and yearbooks. Abrahamian, who died in 2014, began documenting the history of Chicago soul music as host of the Sitting in the Park radio show for UChicago station WHPK. Solid Gold Soul runs until March 1.

Rich Krueger, AB’82, PhD’88, MD’90, a neonatologist who moonlights as a recording artist, appeared on CBS Sunday Morning in August in a story titled “The Singing Doctor.” The UChicago Medicine clinical associate in pediatrics was writing and performing music back in his days at the Pritzker School of Medicine, but it wasn’t until 2018 that he independently released his first two albums as a solo singer-songwriter, Life Ain’t That Long and NOWThen. In 2020 he followed up with a collection of early demos, The Troth Sessions. Krueger’s releases have won accolades, as his CBS appearance highlighted. “He’s one of the greatest songwriters ever to make long-playing records,” said rock critic Robert Christgau during the segment. “I don’t mean he’s a Randy Newman or Lennon/McCartney or a Jagger/Richards. But just below that, yes; he is that good.”

Social impact start-up Rumi Spice, cofounded by Keith Alaniz, MBA’18, topped USA Today’s list of 10 veteran-owned businesses “to shop and support right now,” published this past Veterans Day. Alaniz started the spice importing business in 2014 with two fellow US Army veterans who had also served in Afghanistan. The company began with a mission to connect Afghan farmers with international markets and continues to focus on the direct trade of ethically sourced spices, including its specialty, saffron. In 2019, two years after Alaniz and his cofounders pitched their business on Shark Tank, Rumi Spice’s saffron became the first Afghan food product distributed nationally in the United States.

In November Bernard N. Grofman, SB’66, AM’68, PhD’72, was appointed by the Virginia Supreme Court as one of two “special masters” responsible for redrawing the state’s voting districts. Grofman, a political scientist at the University of California, Irvine, first helped Virginia redraw its congressional districts in 2015 after a federal court determined that the state had discriminated against Black voters through gerrymandering. Last fall, after a bipartisan redistricting commission failed to reach agreement on new maps, the Democratic-nominated Grofman and his Republican-nominated counterpart were tasked with redrawing districts for Virginia’s state offices and US congressional seats.

In the service of others

In December David H. Albert, AM’76, received the 2021 Jamnalal Bajaj International Award. Named for an early 20th-century Indian philanthropist and follower of Mahatma Gandhi, the honor recognizes work promoting Gandhian values outside India. After studying in the John U. Nef Committee on Social Thought, Albert received training in nonviolence and other aspects of Gandhian philosophy from activist mentors in both the United States and India. Cofounder of the social service organization Friendly Water for the World, he works with impoverished communities in India and sub-Saharan Africa to implement technologies that expand access to essential resources. In his acceptance speech, Albert gave thanks “to the marginalized, disempowered, and dispossessed of the world, who are likely our greatest teachers.”

Stephanie Wisner, MBA’20; Wendy Z. Wang, MBA’21; and Chicago Booth MBA student Charu Sharma made the Forbes magazine 30 Under 30 list. Wisner, named in the health care category, cofounded the biotechnology start-up Centivax, which develops medicines to treat COVID-19 and other infectious diseases. Wang earned a spot in the food and drink category for leading business development at Umamicart, the online Asian grocery store she cofounded last year. Sharma, another health care honoree, is helping build an improved digital infrastructure for health care data at the Argentina-based Osana Salud, of which she is president.