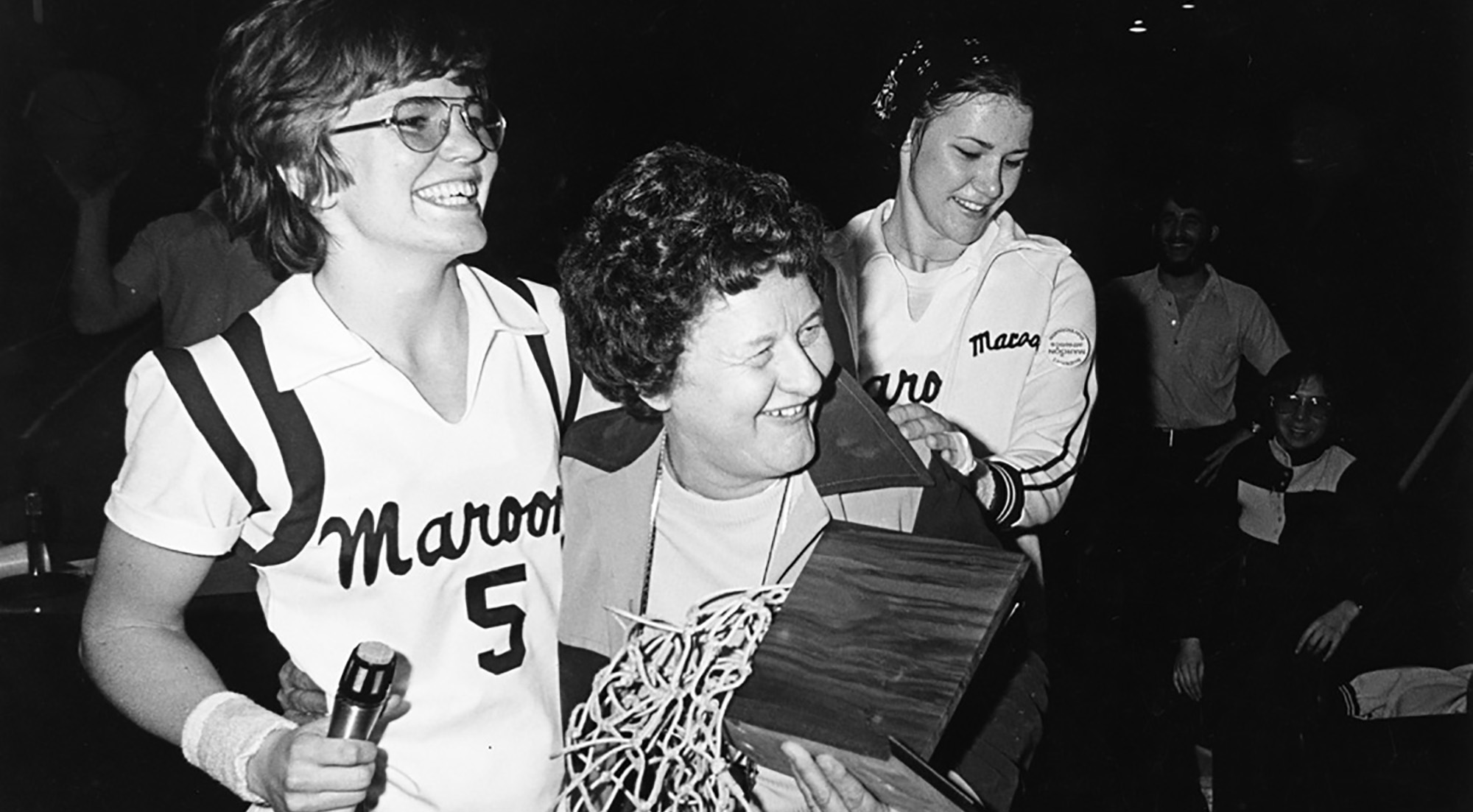 UChicago’s first women’s athletics director, from 1898 to 1935. Her athletics program for women was the first of its kind at a major American university.

Director of women’s athletics beginning in 1966; under Mulvaney UChicago women entered intercollegiate competition for the first time. Also one of the first women on the National Collegiate Athletic Association Council and, in 1976, to chair a coed athletics department, retiring in 1990.

Women’s basketball coach in 1974, when her team was the first women’s team in the country to fly to an away game (at MIT).

The first Olympic swimmer to compete for Haiti. She swam the 50-meter freestyle in the 2016 summer games.