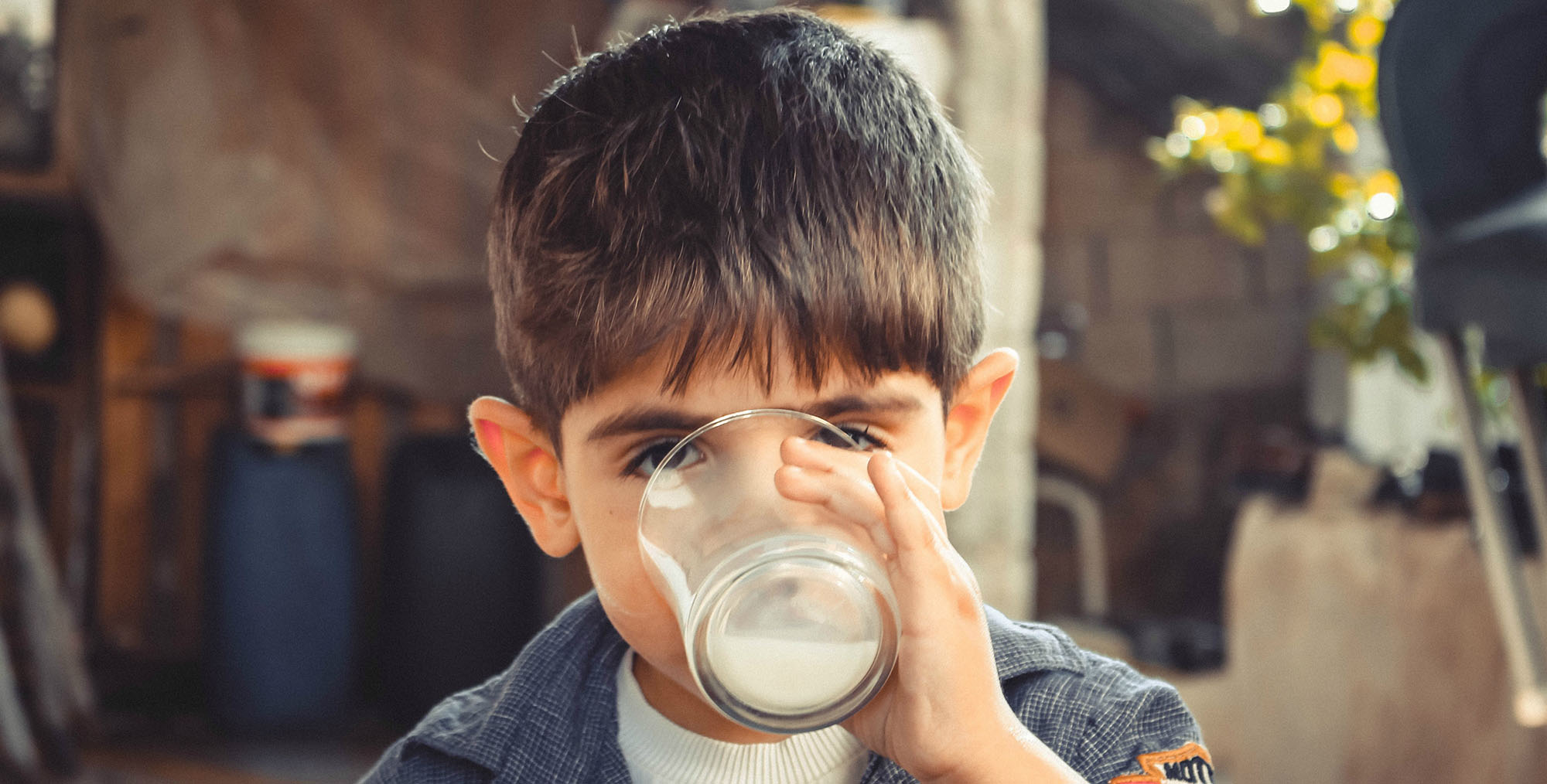 Mice studies show that the presence of the bacterial species Anaerostipes caccae in the gut may hold the key to whether children develop an allergy to milk. (Photography by Samer Daboul)

Go with your gut

Cow’s milk allergy is the most common childhood food allergy, affecting 2 percent of kids under age 5. According to a study coauthored by UChicago Medicine allergy expert Cathryn Nagler, published January 14 in Nature Medicine, a bacterial species called Anaerostipes caccae holds the key to relief. The researchers transplanted gut microbes from either healthy or allergic children into germ-free mice raised in a sterile environment. When exposed to cow’s milk for the first time, mice that received intestinal bacteria from nonallergic children were fine, but mice with bacteria from allergic children had a severe reaction. Comparing the intestinal tracts of the mice enabled the researchers to single out A. caccae as the protective element. “This study allows us to define a causal relationship and shows that the microbiota itself can dictate whether or not you get an allergic response,” Nagler says.

The most-novel scientific ideas of the past 60 years came from smaller groups of researchers, according to a February 13 Nature paper from sociologist and Knowledge Lab director James Evans. He and his coauthors (just two) undertook a computational analysis of 42 million scientific papers and their hundreds of millions of citations; 5 million patents; and 16 million software projects. They found that smaller teams introduced more novel ideas, and that disruption, as measured by citation patterns, dropped as team size grew. Large teams, the researchers found, play a complementary role, expanding on or refining the innovative work of small teams. It takes all kinds.

Global temperatures are rising, and more Americans are warming to the scientific evidence on climate change. A November survey of 1,202 US adults by the Energy Policy Institute and NORC at the University of Chicago found that recent extreme weather events—floods, hurricanes, wildfires—have played a big role in changing people’s views. Nearly half of Americans say the science on climate change is more persuasive than it was five years ago; of that group, 76 percent said extreme weather patterns were responsible for their newfound receptivity. Overall, seven in 10 Americans believe climate change is a reality and most agree it is caused at least in part by human activity.

Every species has an ecological job, or niche, and is vulnerable to layoff during a mass extinction. In a 2018 paper in the Proceedings of the National Academy of Sciences, paleontologist David Jablonski and colleagues examined the fate of marine bivalves (oysters, clams, and the like) during three extinction events: a sudden wipeout at the end of the Cretaceous period, likely the result of a meteor or volcanic eruptions; a more gradual late Paleozoic devastation, thought to be caused by climate or sea level change; and the mass extinction underway today. To the researchers’ surprise, at least one species in every ecological niche survived the two early mass extinctions. This contrasts with the current wave of extinction, which is killing off niches in the poles but not the tropics. By understanding how different types of mass extinctions affect functional variety, the researchers hope to predict how Earth’s ecosystems will be disrupted in the future.