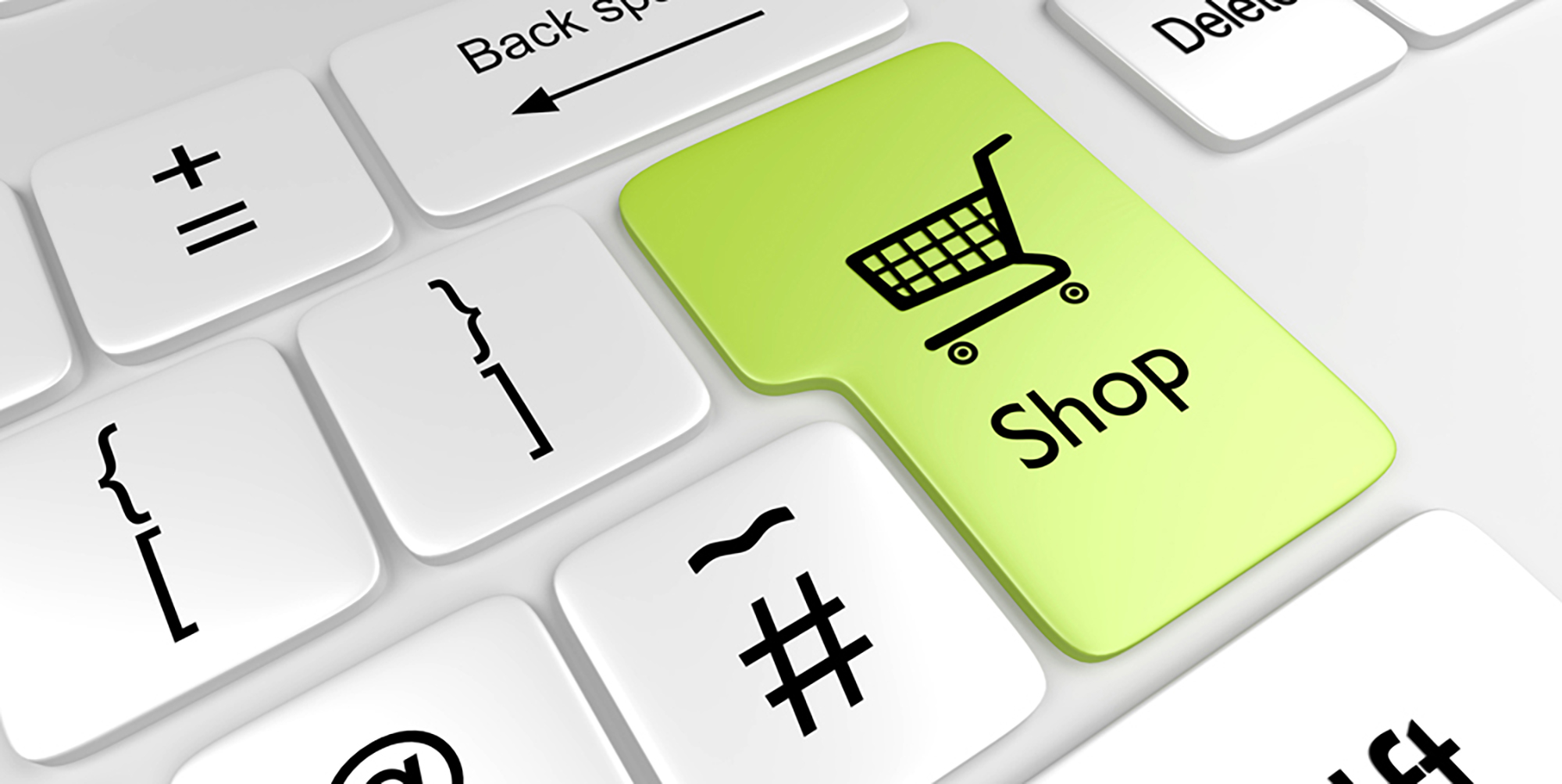 Buyer beware—UChicago researchers show that more than one in 10 retail websites use aggressive and sometimes deceptive tactics to get you to buy more. (CC0 1.0)

More than one in 10 retail websites use aggressive and sometimes deceptive tactics to get you to buy more, according to a study from researchers including computer scientist Marshini Chetty. These so-called dark patterns include such ploys as false countdown clocks on a particular deal and signing you up for recurring payments under the pretense of a free trial. The research, published in the November 2019 Proceedings of the ACM on Human-Computer Interaction, used a new web-crawling tool to analyze more than 50,000 product pages from 11,000 shopping sites. It’s the first time computer scientists have estimated the scale of the phenomenon, and they hope it will help government regulators crack down on the most egregious abuses.

Medical researchers have an important new tool for the study and treatment of celiac disease. A team, including Bana Jabri of UChicago Medicine, succeeded in breeding mice with the same genetic and immune system characteristics as humans who develop celiac after eating gluten. The study appeared February 12 in Nature. It’s taken researchers more than two decades to develop a mouse model that exhibits all the complex aspects of human celiac disease; now that they have one, they can use it to develop new treatments for the gastrointestinal ailment, which affects about 1 percent of the US population.

Scientists know that a large amount of carbon is buried in Earth’s interior, but extreme conditions in the mantle make measuring the precise quantity almost impossible. Knowing the amount of carbon in deep water reservoirs is essential, because it can affect how carbon on Earth’s surface behaves—and that, in turn, affects the climate. Now researchers, including Giulia Galli of the Pritzker School of Molecular Engineering, have gotten closer to solving the puzzle by developing a novel computer simulation. The team’s approach, published January 21 in Nature Communications, harnesses quantum mechanics and spectroscopic measurements of ions in water to estimate the concentration of ions and molecules in water at the mantle’s ultrahigh temperatures and pressures. Early results suggest that existing models of how carbon dioxide dissolves in water at high pressure may need to be revised.