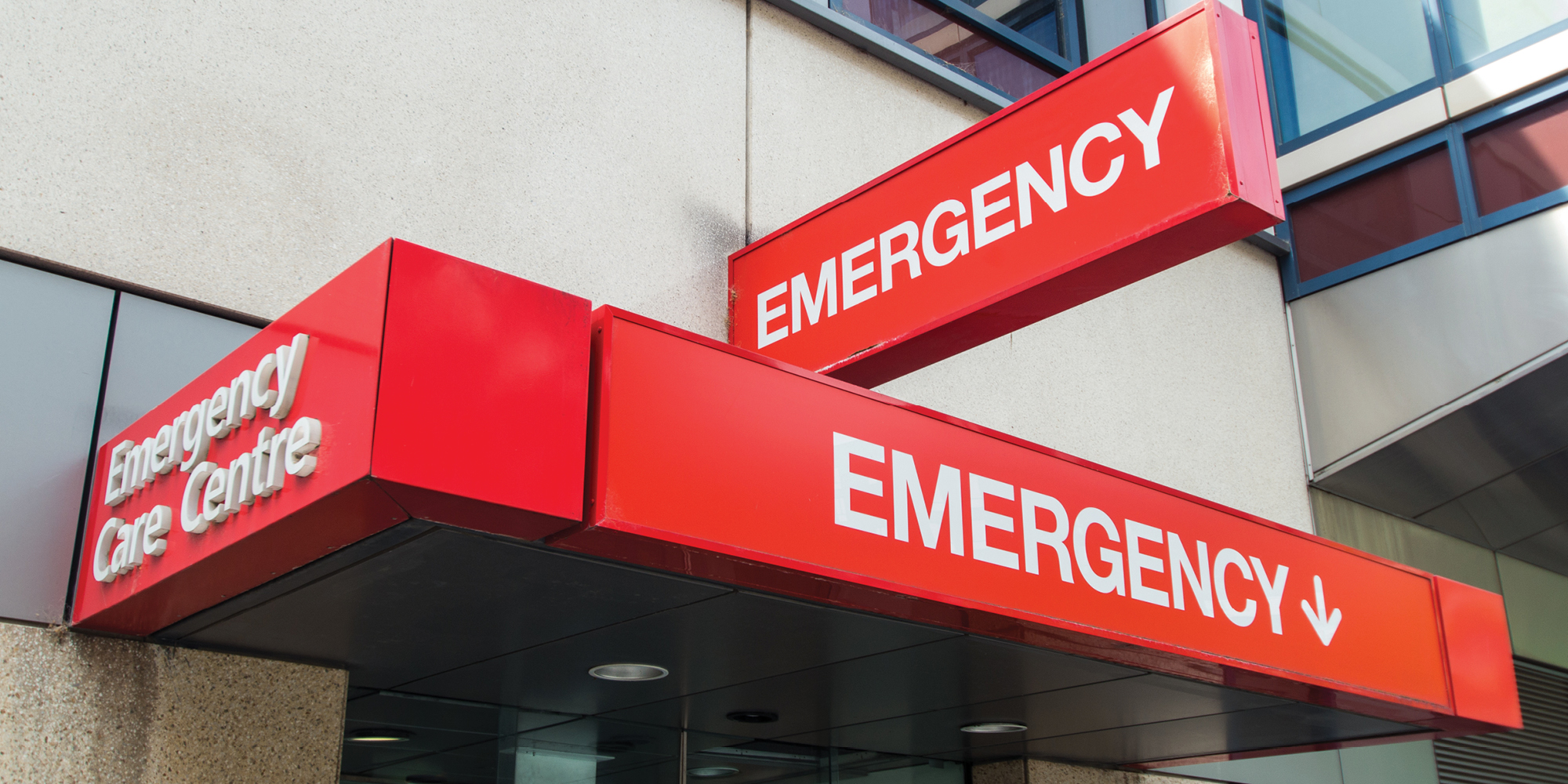 Many popular assumptions about ER use are wrong, Baicker’s research shows. (©istock.com)

If you have health insurance, are you more or less likely than an uninsured person to visit the emergency room? A popular theory: with better access to preventive care, you’d be more likely to visit your primary physician for less serious issues, keeping you out of the emergency room and relieving some of the burden on the health care system.

But that’s not how it works in practice, as Katherine Baicker, dean and Emmett Dedmon Professor at the University of Chicago Harris School of Public Policy, and her coauthors found in a series of papers drawing on a unique experiment in Oregon and several national data sources.

In fact, several widespread assumptions about ER use were wrong, the studies revealed. Uninsured patients, who are often blamed for emergency department overcrowding, don’t actually visit the ER any more than insured patients, Baicker and colleagues showed in a 2017 Health Affairs paper. The insured and uninsured actually use the ER at about the same rates. Patients on Medicaid use it the most, but only by a fairly narrow margin.

Much of Baicker’s research has upended conventional wisdom about health policy. For the past decade she and colleagues have examined data from the Oregon Health Insurance Experiment, which started in 2008 as a waiting list for the state’s Medicaid program—with names from the list chosen by lottery.

Oregon didn’t set out to “generate a policy experiment,” Baicker says. “They did this because unfortunately they only had enough funding for a limited number of people. But that had the side effect of generating a perfect randomized controlled trial of Medicaid.”

The results were striking: new Medicaid recipients in Oregon accessed more health care across the board. “They went to the doctor more, they used more prescription drugs, they went to the hospital more—and they went to the emergency department more,” Baicker says. (Though important, this finding wasn’t fundamentally surprising to her as an economist: “You just took something expensive and made it free. Why wouldn’t people go more?”)

Contrary to expectation, participants’ emergency department use actually increased by 40 percent after enrolling in the program, a rate that held steady over time, Baicker found. Oregon Medicaid participants did see substantial benefits, including lower rates of depression and higher financial stability. Baicker says the program “virtually eliminated” the out-of-pocket burden for catastrophic medical expenditures and slashed the risk of debt or unpaid bills due to medical expenses by more than half.

But despite increased use of health care resources across the board, new Medicaid enrollees saw no measurable improvement in physical health issues such as high blood pressure or diabetes. Medicaid involves trade-offs, Baicker found, just like most other public programs, and its costs and benefits aren’t always what the public and policy makers expect.

The complicated nature of health care policy in the United States underscores the need for knowledgeable leadership at the state and national levels. “My goal is to provide evidence that drives a well-informed discussion of the trade-offs involved in each of those policies,” says Baicker, who has served on the Congressional Budget Office’s Panel of Health Advisers since 2009 and regularly shares her research with policy makers nationwide to inform debates over Medicaid expansion, block grants, and other policy questions around the implementation of the Affordable Care Act (ACA, also called Obamacare).

Research can speak to the costs and benefits of health care policies—revealing important facts to guide the decision-making process, rather than letting conventional wisdom lead discussions astray. So what is Baicker’s verdict on Medicaid expansion, in light of her team’s findings on emergency department use? That’s not her call as a researcher to make, she says.

“It is really important to be disciplined in focusing on what science and scholarship can tell us and what they can’t, and drawing a bright line between evidence and advocacy,” she says. “As a researcher, it’s my job to be a faithful reporter of what the evidence supports. … I think that’s the overarching mission of all of the faculty at Harris and around the University: to be the voice of clear analytical reasoning and evidence-based decision making.”

Like most programs, Medicaid delivers both costs and benefits. It’s up to voters and policy makers to weigh those factors. Should taxes support better health care access, mental health, and financial security for Medicaid participants? What about better education, infrastructure, or tax breaks for citizens who benefit from those investments?

“These are all competing policy priorities,” Baicker says, “and no study can tell you which is more important to you.”