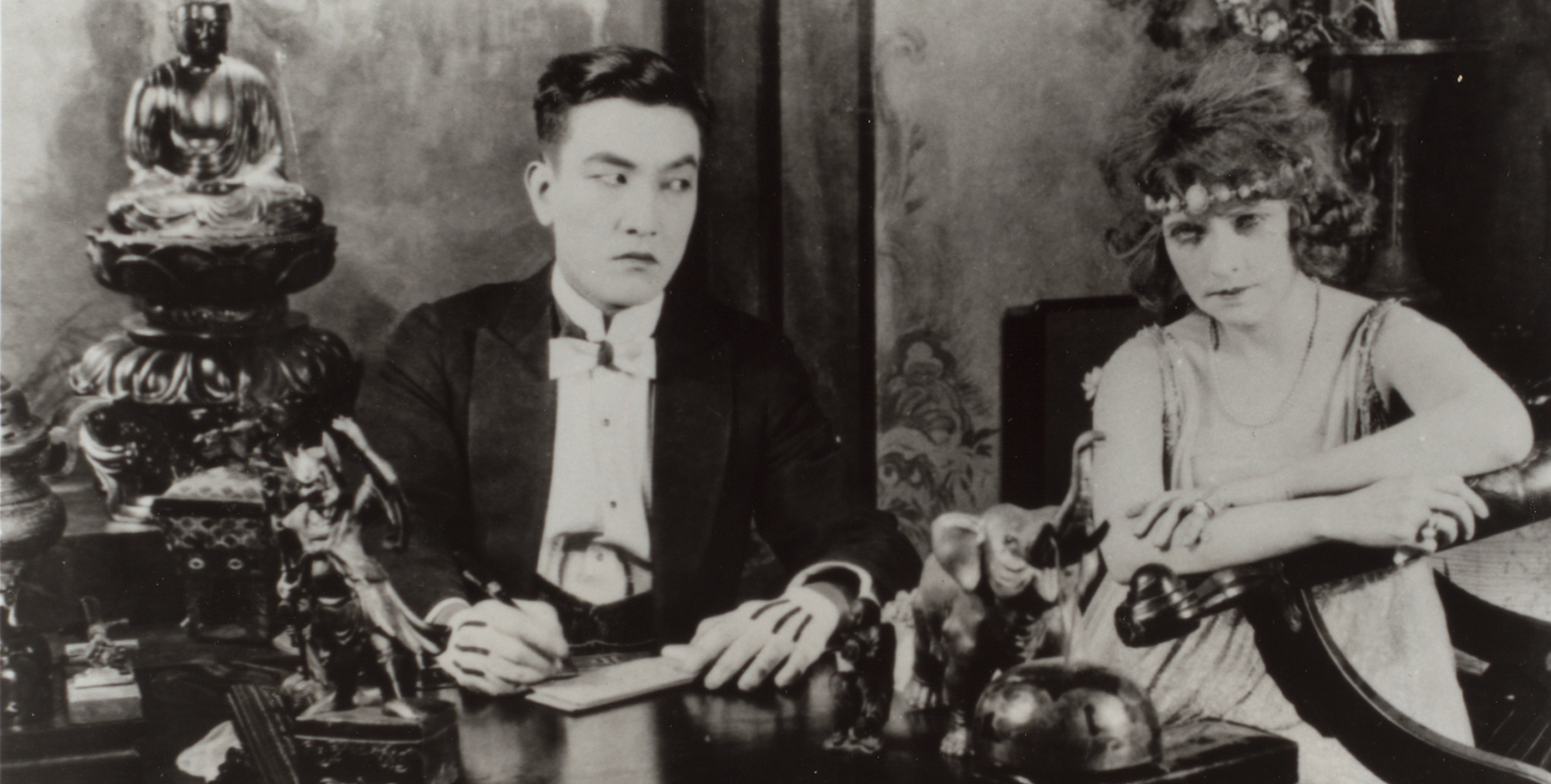 When Cecil B. DeMille cast Sessue Hayakawa in The Cheat (1915), a matinee idol was born. (From The New York Public Library)

Caught in the legend

A famed actor’s UChicago story unravels; and a new look for the Magazine comes together.

For a long time Sessue Hayakawa was on the Magazine’s future story ideas list. According to many sources, including the New York Times—and, well, the University of Chicago Magazine—the Japanese-born actor attended the College and played varsity football before becoming a cinema sensation and unlikely American matinee idol in the 1910s. We wanted to know more, and thought many of you might like to as well.

It was over a year ago that the writer, Amy Monaghan, AM’93, first turned in the story, yet it’s just now appearing. What made the journey from draft to print so long?

When we first assigned the piece, we knew Hayakawa had not graduated but thought he had attended long enough to be called a nondegreed alumnus (“EX” in the Magazine’s language). But further research showed only that Hayakawa enrolled in two correspondence courses—and had a San Francisco address at the time. Cap and Gown yearbooks from the early 20th century contain no trace of him. The actor, it seemed, completed no coursework and may never have been on campus at all, despite his colorful anecdotes to the contrary. Even going by the Magazine’s and the University’s most inclusive definitions, he was not an alumnus.

The revelation led us to view much of Hayakawa’s own telling of his life story—stretching from before his star turn in 1915’s The Cheat to after his Oscar-nominated 1957 performance in The Bridge on the River Kwai—with skepticism. Writer and editors had to hedge some bets as we tacked across the accounts of official records, movie magazines, film scholars, and the actor’s own memoir, sifting for the truth. Some of the story is still uncertain. But we think it’s worth telling. Hayakawa’s life was remarkable regardless of which version you credit, and the reasons he inflated his UChicago connection are culturally illuminating. (See “Art and Artifice” for the complete story.)

Notice anything different around here? With this new volume, the Magazine staff is delighted to introduce a refreshed design. While keeping the fundamentals, we’ve added more color, art, and air, and moved to a more readable typeface. We based the changes on a survey some of you completed last January, two Chicago focus groups, and feedback you’ve given us over time, along with the ideas of Magazine folks and colleagues. We’re excited to unveil this new look and hope you’ll find the reading experience brighter and better. As always, we’d love to hear what you think.