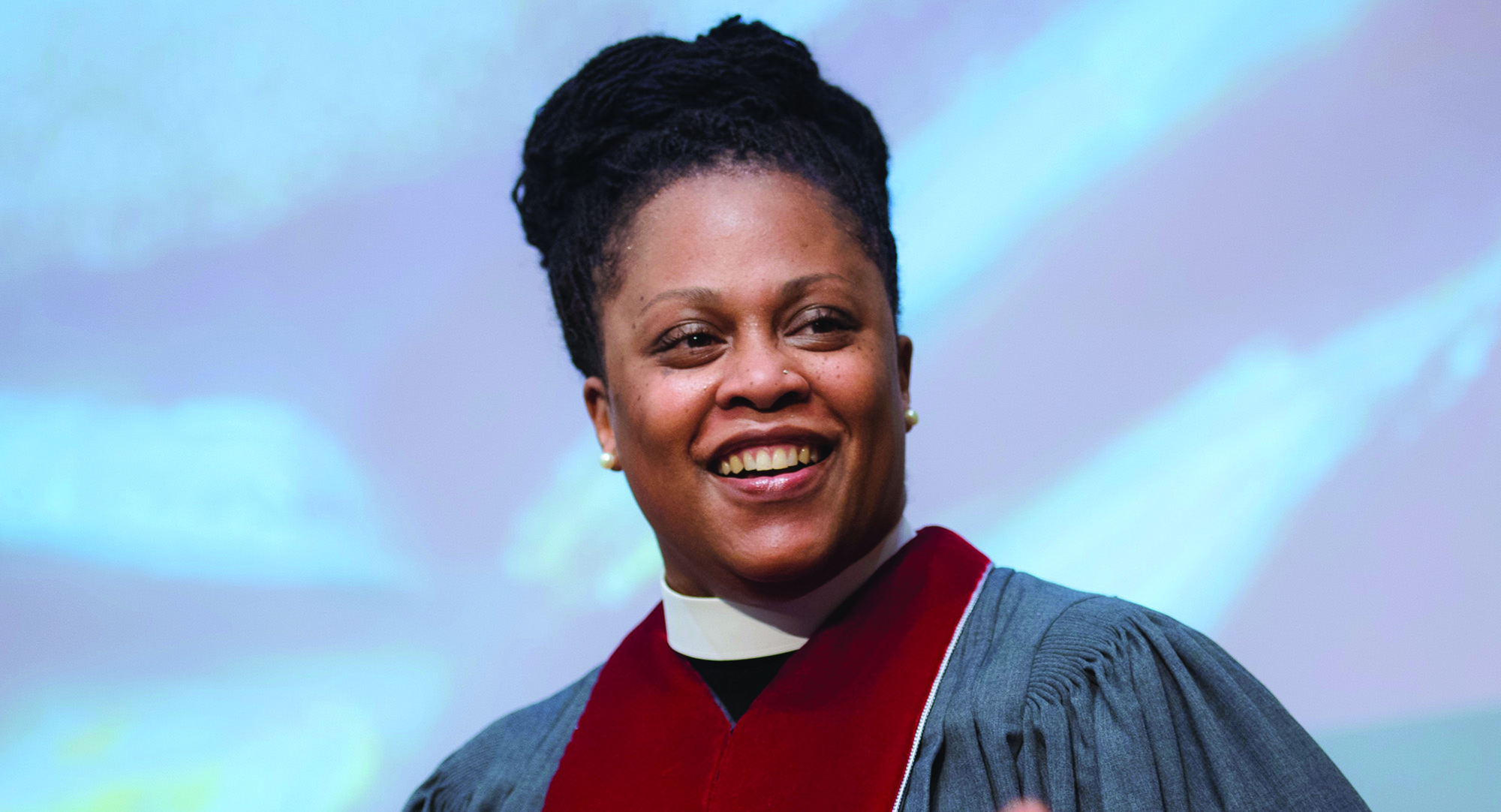 Movement of the spirit

In July Kirstin C. Boswell, MDiv’06, became the university chaplain and dean of multifaith engagement at Elon University. An ordained clergy member with the American Baptist Churches USA, Boswell previously was an associate dean at Brown University and chaplain and director of religious, spiritual, and ethical life at the Massachusetts Institute of Technology. At Elon she oversees the council of chaplains, supervises the religious and spiritual life staff, and provides strategic leadership as the North Carolina school aims to strengthen its multifaith initiatives.

Stephen Shortell, MBA’71, PhD’72, was inducted into Modern Healthcare’s Health Care Hall of Fame this past spring. A professor of health policy and management and dean emeritus at the University of California, Berkeley’s School of Public Health, Shortell is a leading scholar of health care systems. Bestowed by the publication in partnership with the American College of Healthcare Executives, the award recognizes Shortell “for his contributions to advancing new ways of thinking in the industry.” The publication cites his work on integrated care as an influence on the accountable care concept in the Affordable Care Act.

Maureen Healy, AM’94, PhD’00, received the 2021 Teacher of the Year Award from the Pamplin Society of Fellows, the undergraduate honor society at Lewis & Clark College. The award recognizes Lewis & Clark faculty members who “go above and beyond the duties of their position to enrich student learning.” In a process driven entirely by undergraduates, each year’s finalists are determined by a student selection committee based on nomination letters written by their peers. One nominator commended Healy, an associate professor of history and chair of her department, for knowing “how to make the research process an approachable thing for students, no matter how much experience they have.”

Marc Kamionkowski, PhD’91, has been awarded a Gruber Cosmology Prize for his contributions to the study of the early universe. The Johns Hopkins University theoretical physicist shares the $500,000 prize with the University of California, Berkeley’s Uroš Seljak and the Institute for Advanced Study’s Matias Zaldarriaga. Kamionkowski and his two fellow prize winners independently but simultaneously proposed novel ways of deriving information about the early universe from observations of the cosmic microwave background (CMB), leftover radiation from the big bang. In 1997 Kamionkowski published a paper in Physical Review Letters, alongside a similar article coauthored by Seljak and Zaldarriaga, showing how polarization in the CMB could help researchers make mathematically based inferences about the universe in its first fraction of a second. “The significance of this work for cosmology cannot be overstated,” said one Gruber Prize nominator.

Damini Sharma, AB’15, SM’20, and Andrew Fan, AB’13, were part of a team that won the 2021 Pulitzer Prize for National Reporting. Sharma, a data reporting fellow at the Marshall Project, and Fan, a data reporter and the chief operating officer at the Invisible Institute (founded by Jamie Kalven, LAB’65), contributed to a yearlong investigation of police K-9 units and the damage they inflict on people. The Pulitzer–winning series of reports—a collaboration between Sharma’s and Fan’s organizations, along with the news outlets AL.com and IndyStar—revealed that Indianapolis had more bites than nine US cities combined, including New York and Chicago, and that most of the people bitten were unarmed and many were only involved in petty crimes or traffic violations. The Pulitzer jury cited the team’s reporting for “prompting numerous statewide reforms.”

Find My Vax LA, a website created by Andrew Friedman, AB’19, to help Los Angeles County residents book COVID-19 vaccination appointments, made the news in Southern California this past spring for aiding in the region’s public health efforts. Designed to facilitate efficient and equitable vaccine distribution, the website allows users to search by zip code for available appointments, read instructions from their chosen vaccination provider, and access the provider’s scheduling page. Friedman appeared on local affiliates of CBS, Telemundo, and ABC in March explaining how Find My Vax LA aggregates information and simplifies the sign-up process.