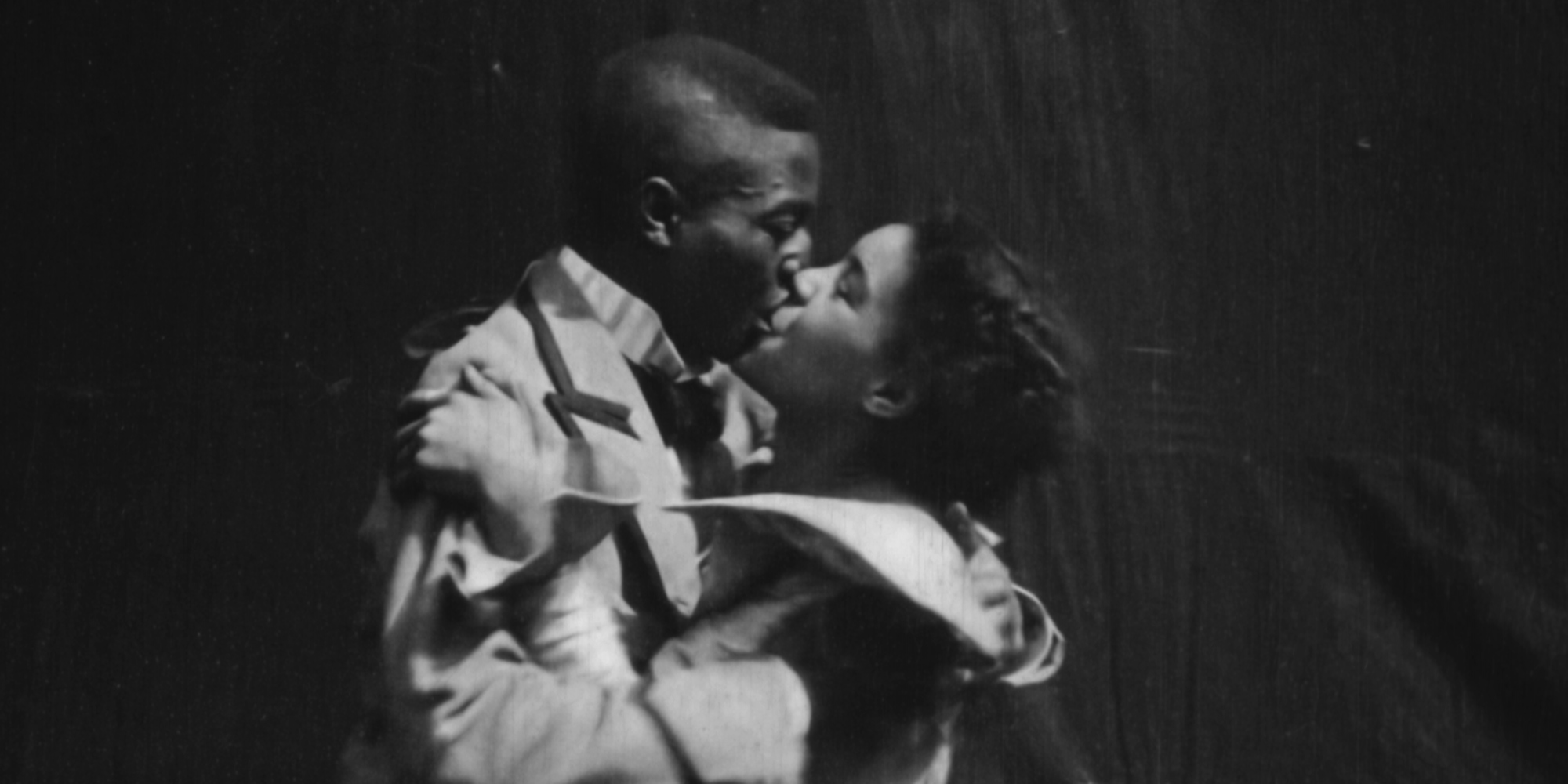 This cinematic lip-lock made history.

The magic of this movie kiss is immediate. From the 29-second film’s first frame, the couple embrace, blissfully absorbed. But Something Good—Negro Kiss is not one kiss but four, punctuated by glances. “There’s a performance there because they’re dancing with one another, but their kissing has an unmistakable sense of naturalness, pleasure, and amusement,” says Allyson Nadia Field, associate professor of cinema and media studies. Field helped trace the film’s origins to 1898 Chicago and the studio of producer William Selig. Though it was made in the era’s market for minstrel comedy, Field says, the film defied racial caricature. Now part of the National Film Registry, it’s the earliest known film depicting African American affection.