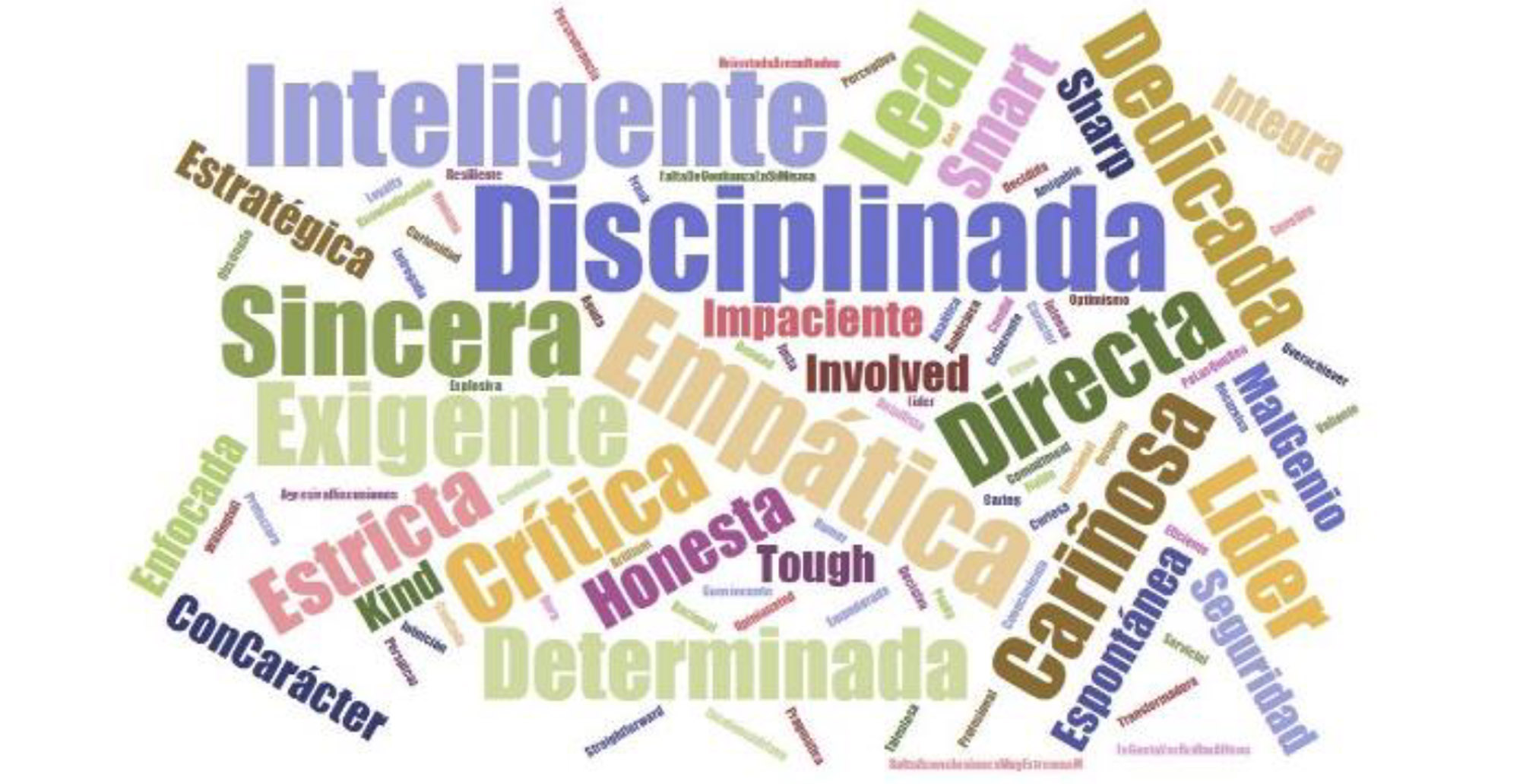 What if you tried to be more like a cartoon character?

To become a better leader, one Booth grad channels her inner Cecil Turtle.

During the minicourse, students were asked to think about the usual characters they rely on as a leader—The Problem Solver, The Team Player, The Cheerleader, The Cool Cucumber—and experiment with adding a new character to their standard ensemble. Students could submit an optional short paper about their experiences.

Of 1,500 course participants, Corredor Melo was one of five invited to summarize their work during the last session. This essay is based on her paper.

My process started with an anonymous poll. I sent it to more than 40 people I worked with in the last five years, asking them to list five attributes they would associate with me. I built a word cloud with the most frequent responses, which included intelligent, disciplined, empathic, transparent, leader, rigorous, direct, and dedicated.

Unfortunately, some respondents had less positive things to say. They mentioned my quick temper, irritability, or aggressiveness. If I’m honest, that’s because one of my tried and true characters—as Harry Davis referred to them during the minicourse—is Donald Duck.

I find classic cartoon characters fascinating. Adults usually disregard them, but they are extremely complex, yet predictable. Their traits are demonstrated and reinforced in different scenarios and they reflect the diversity of human nature. They are beautiful!

I see Donald Duck as loving and generous. He looks after his nephews (three mischievous little angels he adores, but who frequently drive him crazy–like my clients). He is a good and loyal friend to Mickey and Goofy. However, Donald has a quick temper and overreacts when angry. These reactions hamper his relationships and create troubles that he later regrets.

During the pandemic, I’ve thought a lot about feminism, and how I have consciously (and unconsciously) tried to develop characteristics historically associated with men. This survival mechanism has helped me thrive in a highly patriarchal family and society, and in male-dominated academic and work environments.

So I decided to invite Cecil Turtle to come center stage.

Cecil Turtle is a fantastic creature who appeared in just a few Warner Bros. cartoons, including “Tortoise Beats Hare.” Cecil is tranquil but extremely smart, competitive, and well-connected with others similar to him. He systematically outsmarts Bugs Bunny. I relate to all of Cecil’s traits except one: he is tranquil and doesn’t allow Bugs to annoy him.

To add Cecil to my usual ensemble of characters, I prepared beforehand. Using my weekly calendar, I identified times with heavy workloads, as well as meetings and activities that would require a lot of mental energy. Acknowledging those potential challenges in advance made me feel more in control.

I tried to anticipate difficult conversations too. Knowing which conversations could turn sour allowed me to lower my guard. I realized that I lost my temper when I felt I needed to make a point and demonstrate I was right. During my experiments I discovered this wasn’t necessary.

I attempted to focus on the effects of people’s actions, instead of their actions themselves. I realized there was no point in just flagging mistakes. I was surprised to discover how responsive people were when I highlighted the consequences of their actions instead.

And finally, I tried meditating. I scheduled 20 minutes at the start of the day to clear my mind and slow … down … like my favorite tortoise.

Cecil Turtle was an immediate success. My clients were more open to receiving feedback and improving the quality of their work. Just as important, I was able to cancel two contracts with clients who were not a good fit, without feeling the usual emotional burnout.

Of course, I am vulnerable to falling back into old patterns. Tiredness or stress could make this more likely. I just have to remember that slow and steady—not aggressive and angry—wins the race.